Dr. Mistry’s invention will undergo clinical trials next year and if successful, this could revolutionise the way young women access breast cancer testing.

(This story was orginally published by #TheFeedSBS)

A young Indian Australian doctor, who works as a Chief Scientist at BCAL Diagnostics in Sydney, Dr Dharmica Mistry has discovered a simpler method to detect breast cancer.

She realised that oils from the blood of breast cancer patients was being deposited in their hair and that a simple blood test could screen for the disease.

Although the test is not yet on the market, preliminary results show a promising 90 per cent cancer detection rate.

"The test would be as simple as having a blood test at the GP,” says Dr Mistry told The Feed.

Getting a diagnosis right now is invasive and not easy – especially for young women and those living in regional areas. Dr Mistry hopes to change all that.

"The current testing method I do is physical examination.

"So its being vigilant, checking for changes and all those sorts of things.

"So a blood test is revolutionary really, there isn't one on the market at the moment... the test would be as simple as having a blood test at the GP or with your health care professional,” she says.

Dr. Mistry’s invention will undergo clinical trials next year and if successful, this could revolutionise the way young women and women living in rural areas access breast cancer testing.

Dr Mistry hopes that this method will increase the chances of women regularly screening their breasts. "People put off going to the doctors cause they don't want to have a mammogram, they know that its painful and if you just knew that there was a simple blood test, I think a lot more people will get checked out."

"My dream is to just have this out there for every woman everywhere, around the world.

"If you're in science or tech or any stem subject you have the ability to make a small change, and I think everybody is always looking for their chance to make a dent and I guess this is mine." 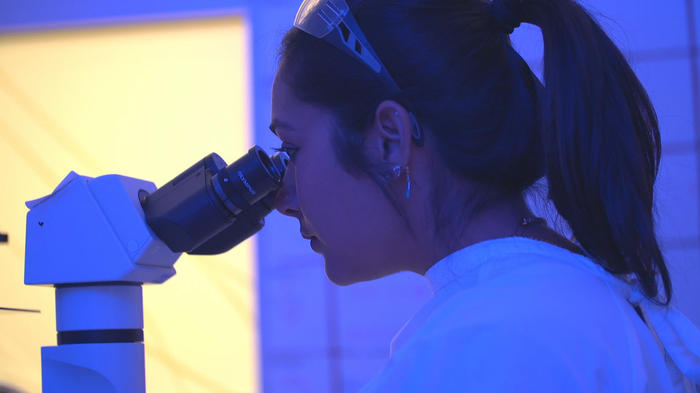 Dr Mistry has many achievements to her credit. In 2015 she graduated with a distinction from the NSW Health Medical Devices Commercialisation Training Program.

In 2016 Dharmica was the recipient of the “NSW Young Woman of the Year” award for which she was nominated by the Minister of Health, Jillian Skinner. She was also announced as Young Executive of the Year (2016) in Australia by the Australian Financial Review (AFR) Boss Magazine. 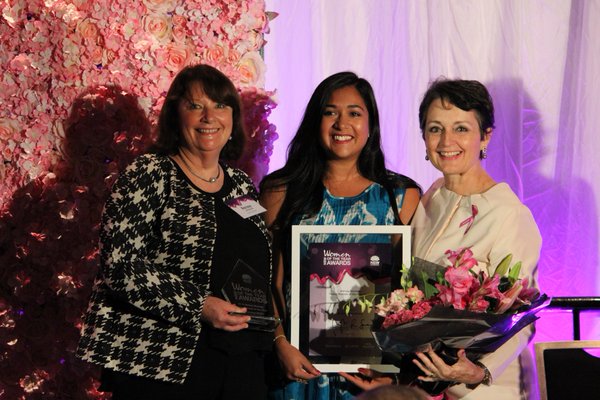 For full story, visit The Feed. 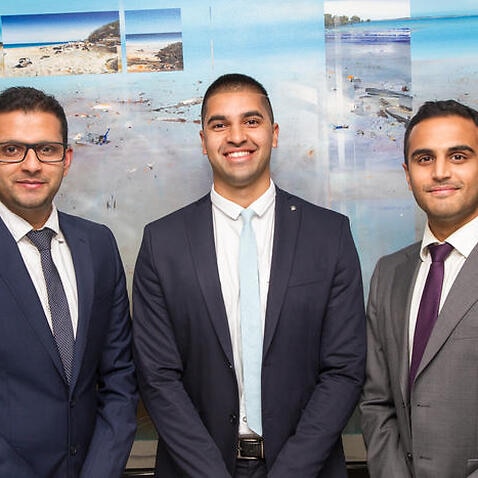 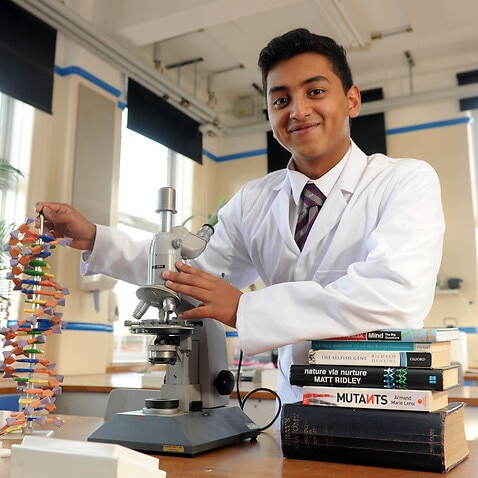 Hepatitis C medicines now as cheap as $6.20 in Australia