"Trust me - I'm not that great in real life. Just an average, normal person," saad niya.

"I was about 4 or 5 years old [when] my family decided to move to New Zealand because it was a perfect opportunity for my parents to make a living. I lived in Auckland - that’s where I grew up and spent majority of my life," aniya. Jericho with his mum: "My mum now lives in [Laguna] Philippines. I appreciate why she went back home - that's where her roots are."
Jericho Malabonga

"I grew up watching the American [version] of Survivor. I thought, if the opportunity arose, I would give it a crack. I actually applied for season 1 [of Australian Survivor] but didn't get through. I tried again for season 2. I think it was just meant to be," saad niya. Jericho was working in Los Angeles when he received the call that he was going to be part of Australian Survivor.
Jericho Malabonga

"Auditions started from a phone call, then a Skype interview and a group interview and then having to do a mock mini Survivor challenge," he says, adding, "I was already grateful that they saw something in me."

"I didn’t believe it because I always just watched the show on TV. For them to say that I was a contestant - it was just unreal," aniya.

"Survivor is its own little pocket"

"There were so many unpredictable things that came our way. For example, we had no control over the weather. We were in Samoa where the weather was extremely cold and extremely hot. There was even a time where we were receiving the aftermath of a cyclone that was coming from Vanuatu," saad niya. Aside from the challenges in the game, Jericho and the other castmates had to contend with the weather as well as the social aspects of the game.
Australian Survivor / Jericho Malabonga

"We would literally go for nine hours of just pure rain all the way throughout the night and all the way to the next morning. That had a massive impact on how we lived during our entire time in Survivor." 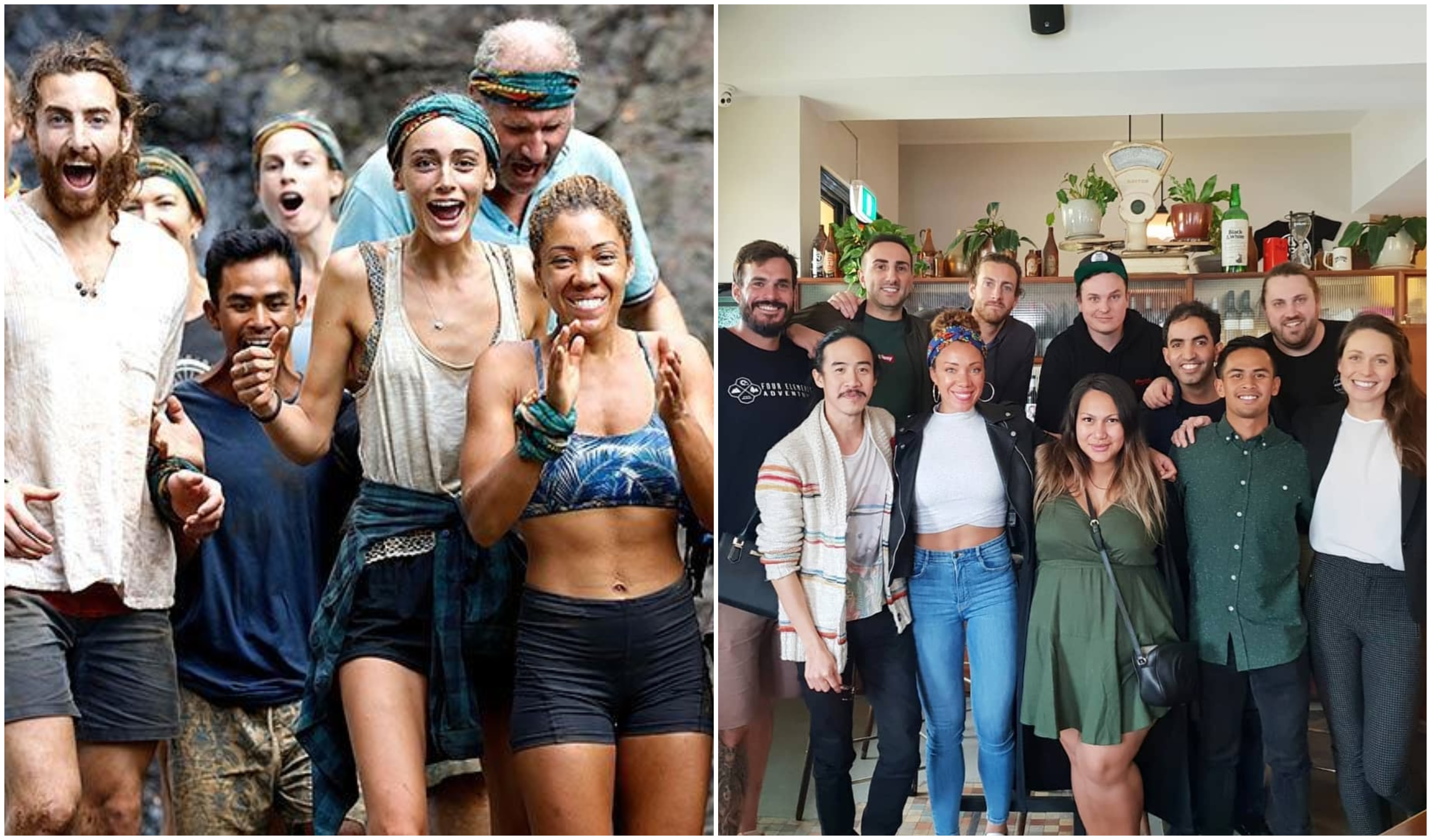 "I have my best mates [outside of Survivor] who I dearly love and will always care for, but Survivor is its own little pocket. When you go through such traumatic moments with others, there’s this camaraderie built on that. Those are some of the things that your best friends [outside] won’t ever ever understand." "Creating experiences and memories with these people that I know call my friends - that’s probably the biggest highlight."
Australian Survivor / Jericho Malabonga

"I'm currently watching [season 4].Obviously, I'm still close friends with Luke but I'm one of those fans that I don’t want to be spoiled anything; so I even tell his missus, don’t tell me anything. I just want to watch it from the TV," aniya.

Naniniwala si Jericho na gumaling ang kanyang kaibigan sa kanyang stratehiya. Ayon sa kanya, "He's definitely sharpened all his strategic moves. Watching him now - it’s not me being biased - even if I wasn’t his friend and I didn’t know him, he would be my pick to win." 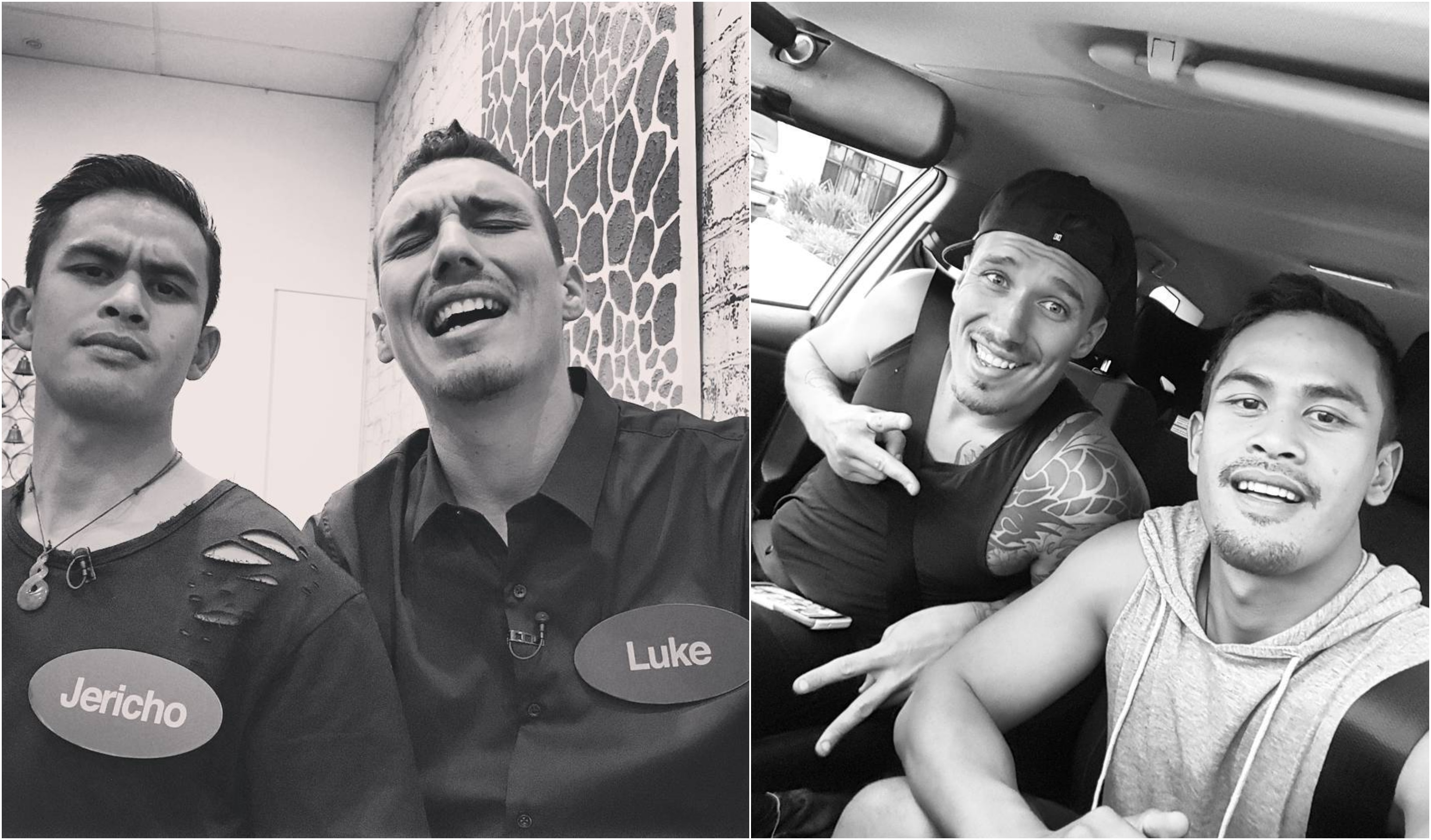 "He’s levelled up. He’s totally levelled up," Jericho shares of his friend Luke who is back on the current season of Australian Survivor.
Jericho Malabonga

"I went in there already quite small. I was maybe 67 kilos and I finished at 54 I think. After we got out of the game, I ordered a lobster seafood plate, thinking it was a side plate so I ordered beef brisket [too]. The seafood dish was actually a massive platter and on top of it was this massive lobster. My stomach had shrunk so much that I ate one claw and that was it - I was full. It's weird because your appetite changes." "I went in there already quite small already. I was maybe 67 kilos and I finished at 54 I think."
Jericho Malabonga

"I never went on the show to win the prize. I went there because I was a massive fan. When I won the title of Survivor, I was more grateful for that. I just saw the cash as a bonus but I was also intimidated by it. For a 25-year old to receive that, it was a bit daunting. I was just like, Let's pretend its not mine."

"I finally bought land and I’m building a house. It’s such an adult thing to do, hey? But I guess I have to grow up at some point," tawa niya. 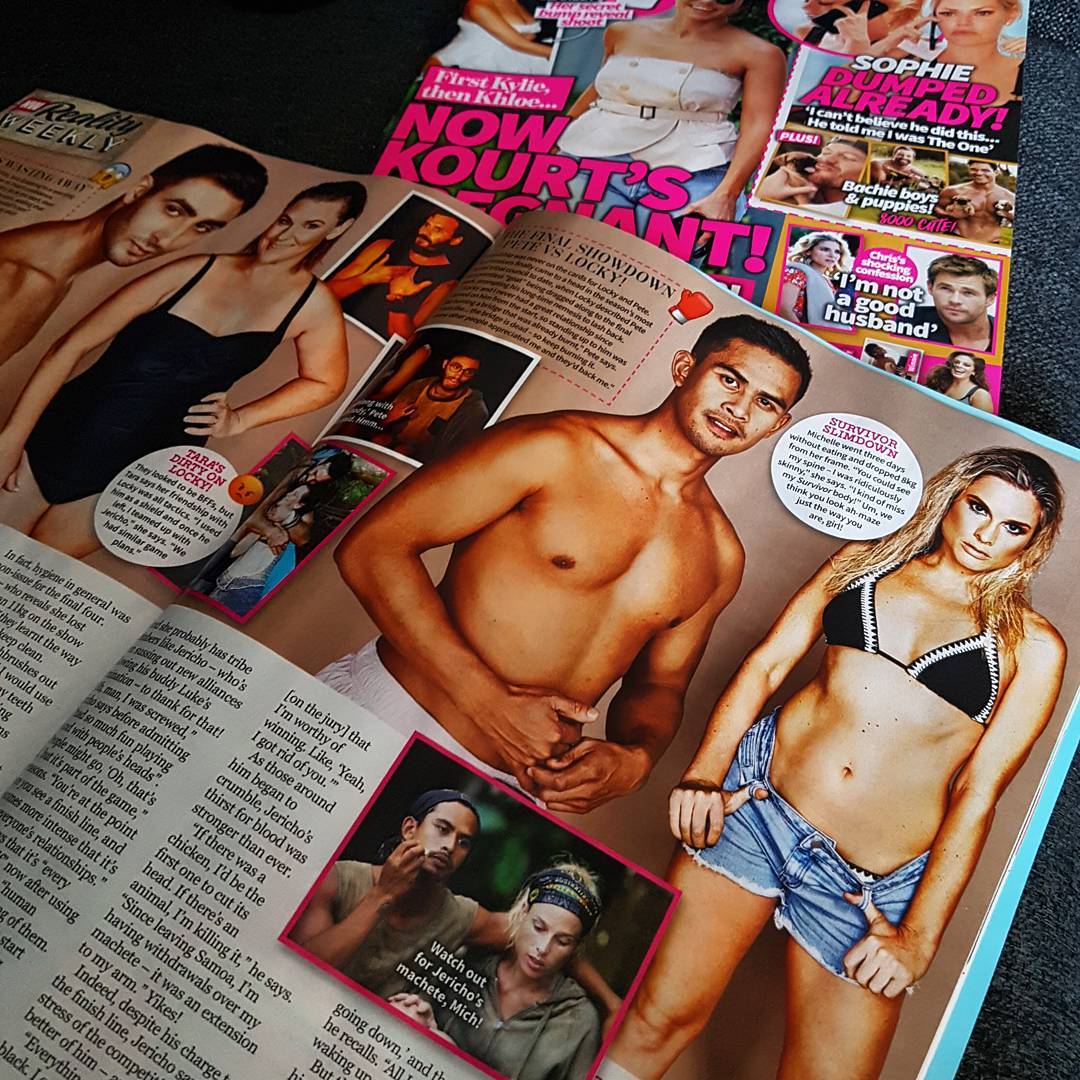 At some point as well, Jericho had to wrap his head around the fame that came along with being a part of the show.
Jericho Malabonga

"To each their own I guess, but I never went on the show for [publicity]. I played for the actual game. Being in the public eye, also comes with a bit of me, me, me. [Being famous is] awesome but I find it kind of cringey. But thing is, once your season passes, you're no longer the 'it' thing. It's a great chapter that I've done but I'm more than just Jericho the Survivor winner," aniya. "I kind of try to steer away from [it being all about me] and kind of placing the attention to where it is more needed."
Jericho Malabonga

"I wanted to steer the attention from myself to where it was more needed. While people were watching my Instagram stories, why not show them what's more important? I got together with a group of Survivor contestants [to do outreach in] Cambodia." 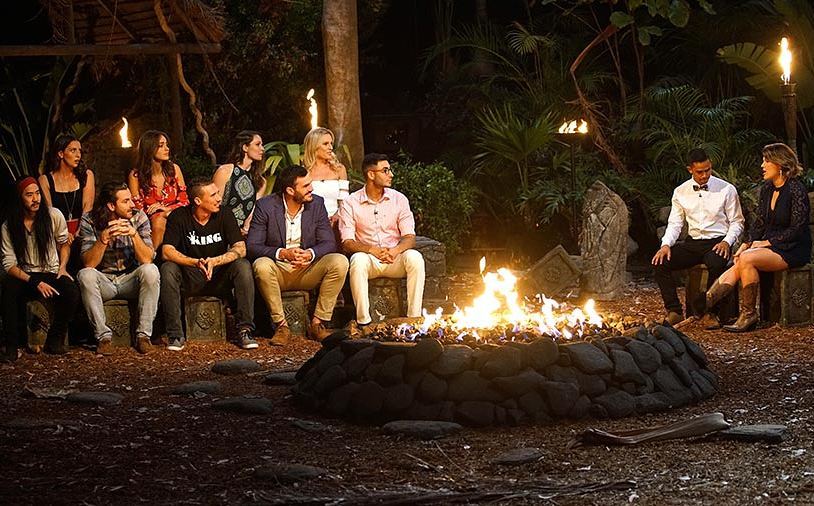 "Survivor really stretched my capability and I came out of the other end feeling that I was limitless."
Australian Survivor / Jericho Malabonga

"I wasn't even half of some of the dudes on the show. They were giants. I was a short Filipino who came from Tarlac, who grew up in New Zealand, moved to Australia and then next thing you know, I'm being crowned [Sole Survivor]. Survivor really stretched my capability. I came out of the other end feeling limitless." "I was a short Filipino who came from Tarlac City, ended up growing up in NZ, moved to Australia and then next thing you know being crowned this title."
Australian Survivor / Jericho Malabonga Sheldon Riley ng The Voice Australia: 'I get to be the person I've always wanted to be'