"A customer told me once that she trusts chubby chefs like me because we know what good food is," tawa ni Harlet Ty. 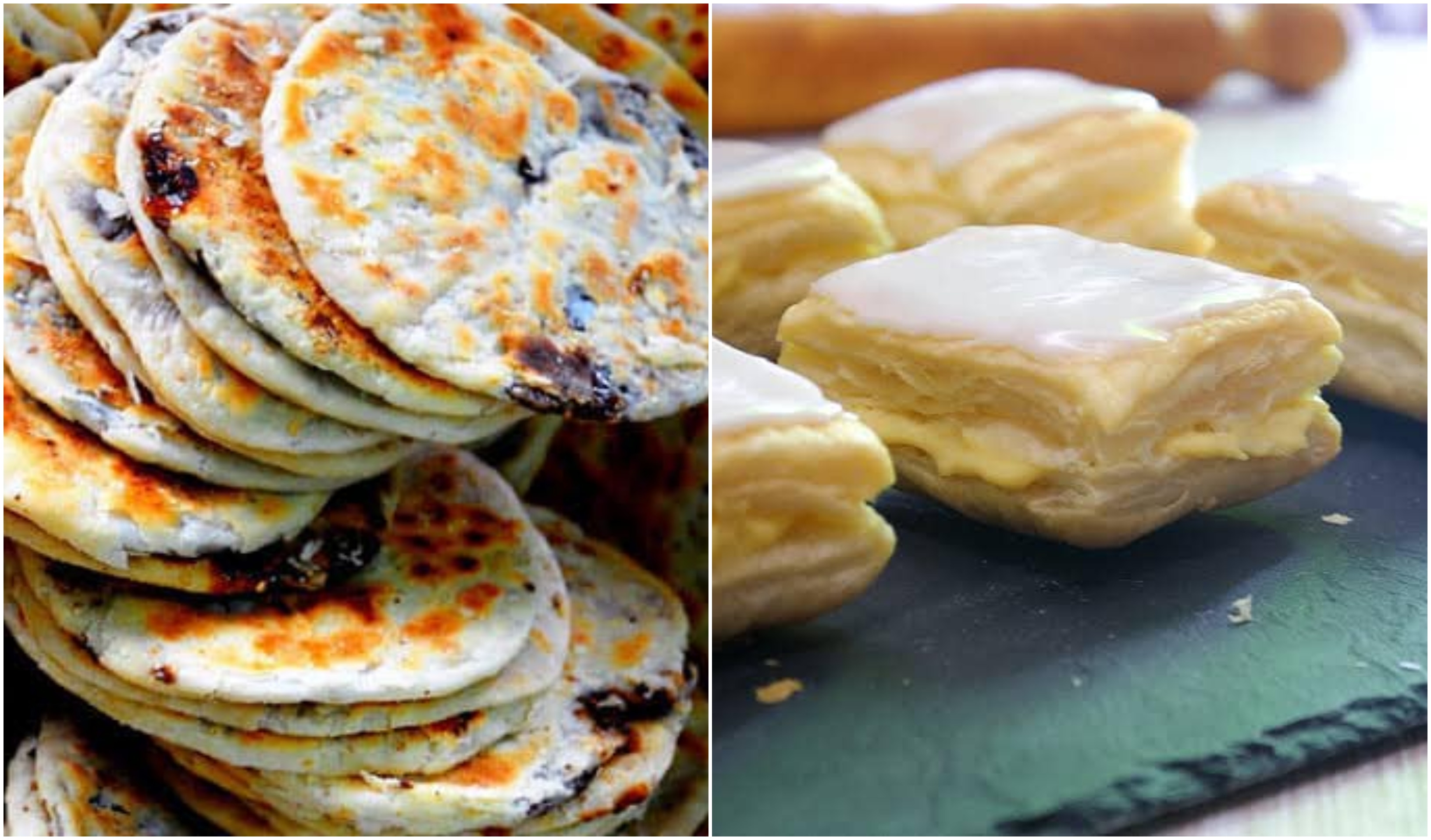 "We were both working as chefs in a hotel. When I found out that Khenny was from Bacolod, the topic immediately went to the piaya because it's my absolute favourite. Whenever we would visit the Philippines, I would fill my suitcase with piaya!" 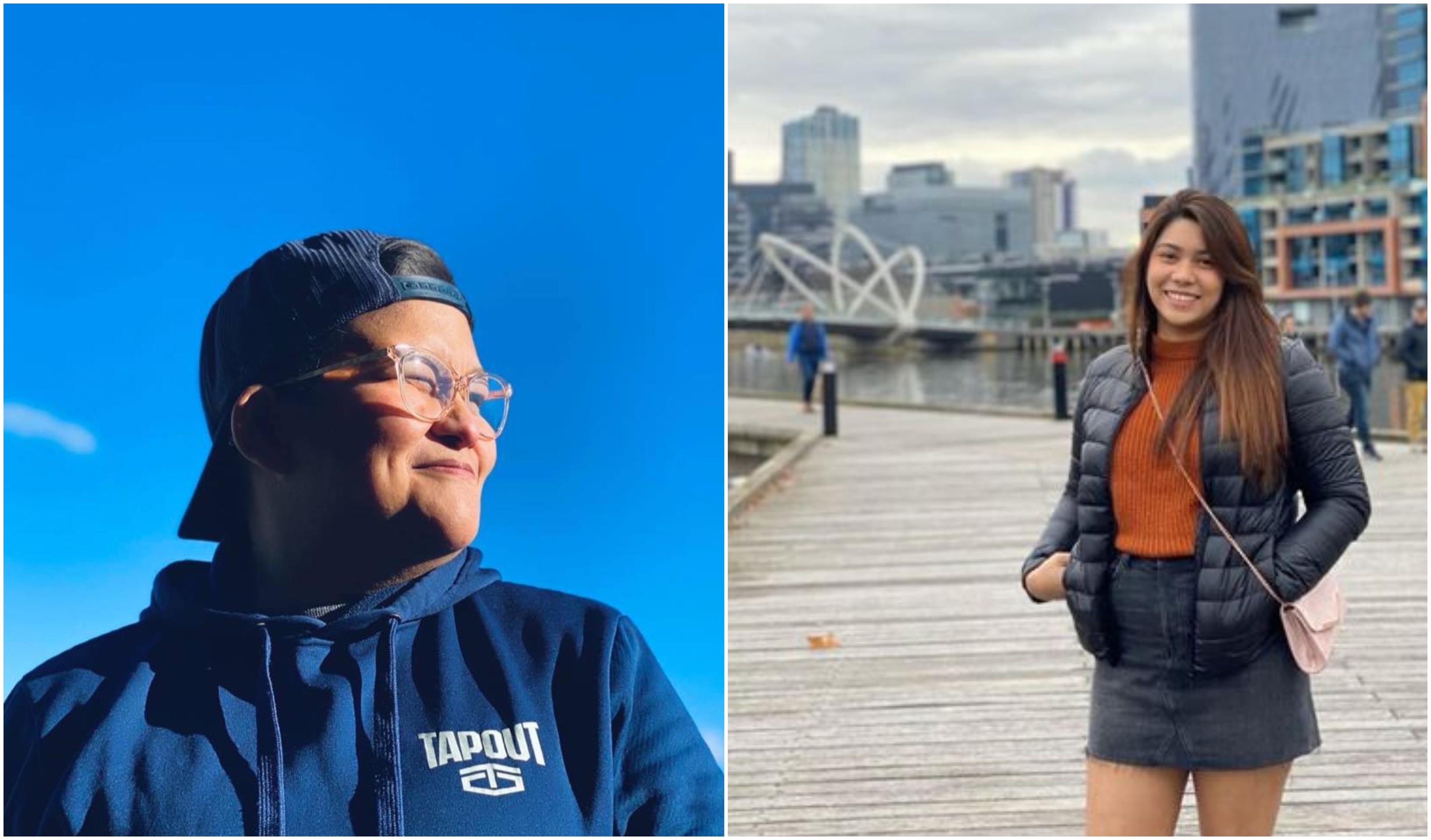 The two met working as chefs in a hotel.
Harlet Ty / Khenny Pielago

"I really got to learn about Bacolod food through Khenny. Aside from being a chef in the Philippines, her father also owns a food business in Bacolod.

"We became best friends and really liked working together in the hotel; but then the pandemic happened. We both lost our jobs."

"We didn't know where to get money for bills. Khenny also needed to think about her tuition.

"Luckily we were given relief goods by the community, like tuyo [dried fish], milk powder." 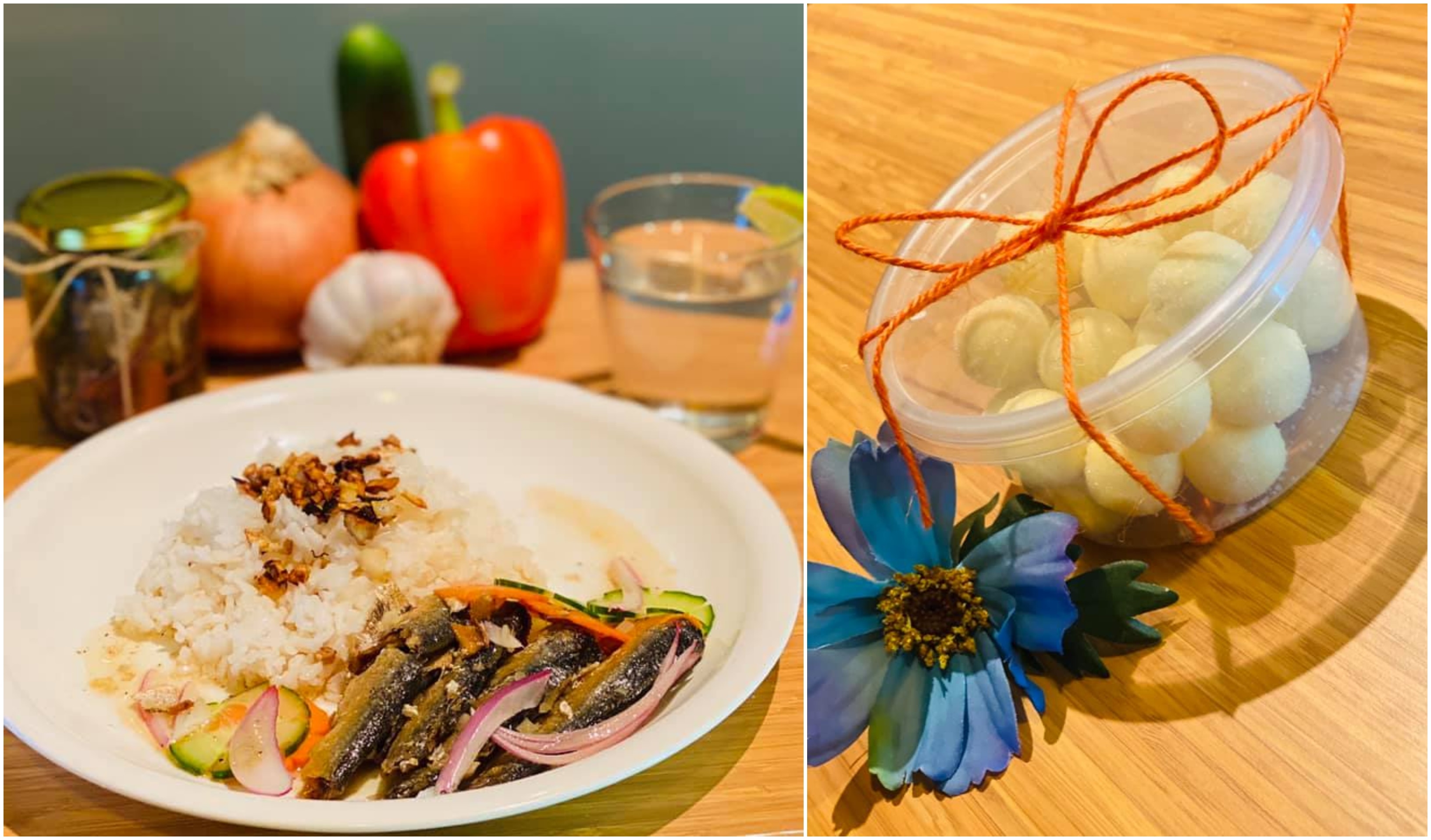 "With the packet of tuyo, Khenny created her signature sauce and made her gourmet tuyo. With the powdered milk, we made pastillas."
Harlet Ty

"We made piaya. With the packet of tuyo, Khenny created her signature sauce and made her gourmet tuyo. With the powdered milk, we made pastillas. We then thought - why not sell these online? That's how our business, Mr. and Mrs. Piaya, started."

"That $50 sustained us. We're very grateful we can at least breathe a bit now. We're happy as well that we're getting repeat customers and that the Filipino community has been so supportive." 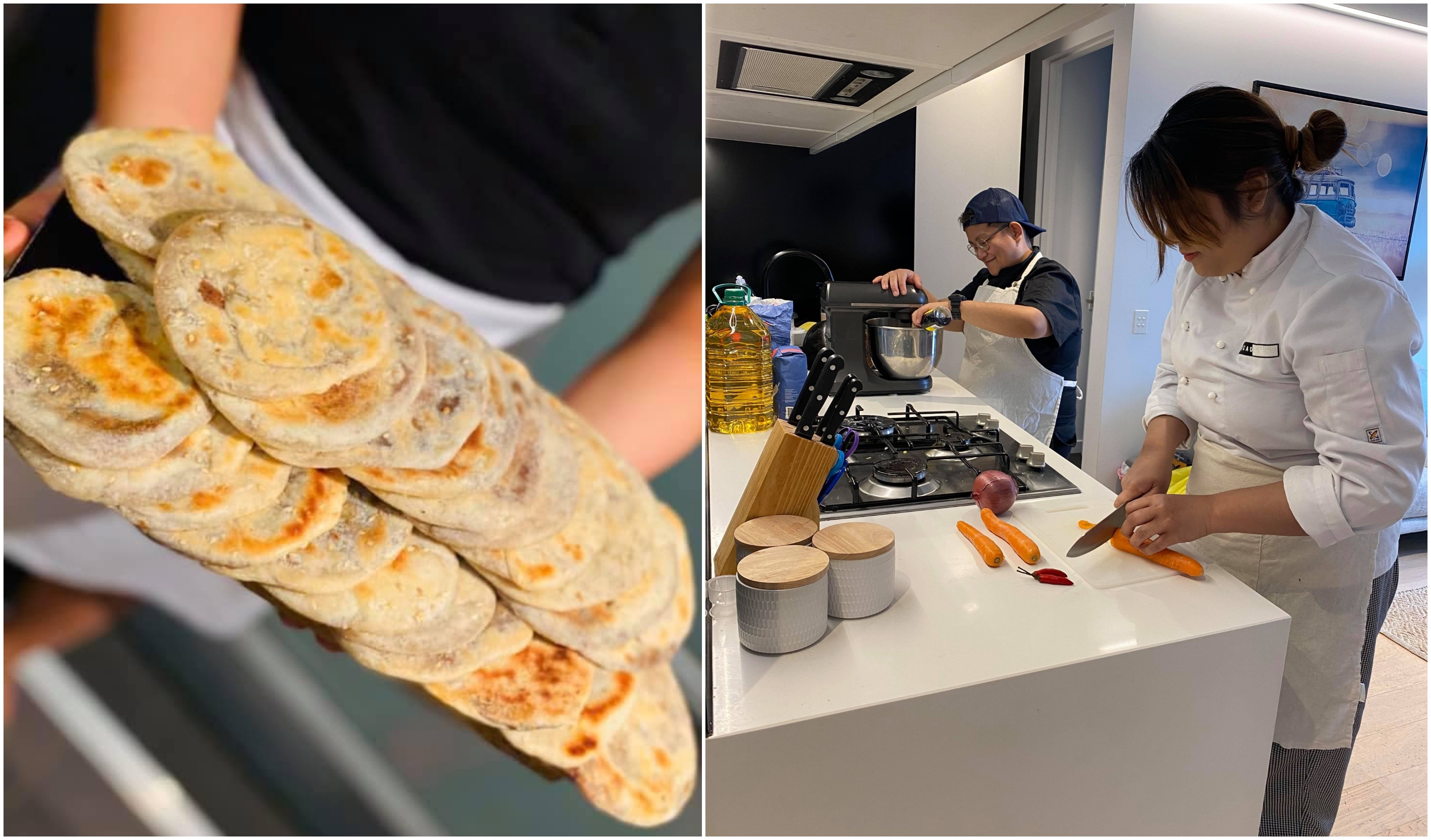 Harlet believes the support from the community pushes them to continue doing the food they love even though they can be quite laborious to do.
Harlet Ty

"We do Bacolod piaya which has a thicker bread and more filling compared to the Ilonggo version.

"The piaya can be challenging to do. Because the weather changes quickly in Melbourne and it affects the dough, we have to adjust the recipe every so often. Also, the two of us do everything by hand so it can really be quite taxing on the hands and the arms."

"It's hard work, but this is the kind of food we love. I eat so much of them that I joke that we're running out of products because I keep on eating them," tawa ni Harlet. 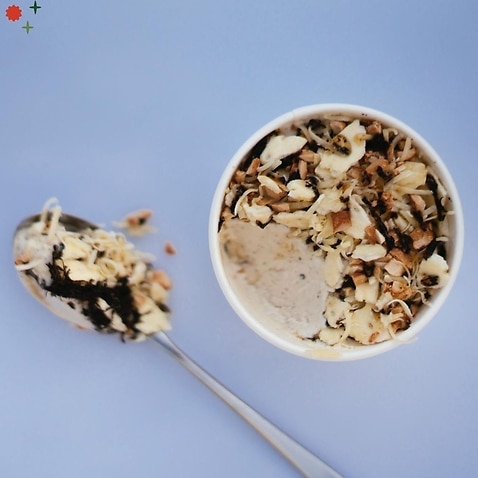 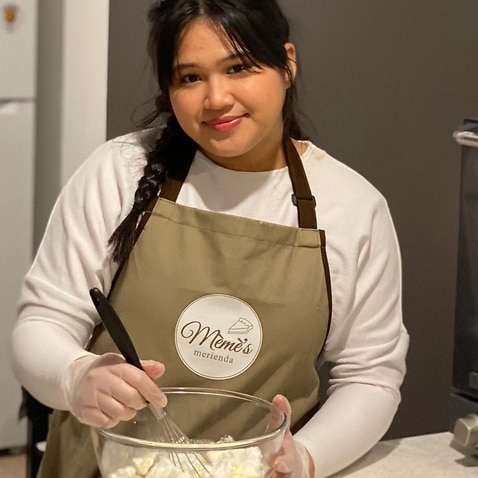