Phoenix Settlement in South Africa was the first ashram established by Mahatma Gandhi back in 1904. It was here that he began his experiments with communal living, non-possession, interfaith harmony, conservation, environmental protection and non-violence.

It was in this place that his granddaughter was born and brought up. Ela Gandhi is the daughter of Gandhi's son Manilal and his wife Sushila. She grew up in the Gandhian tradition and was well aware of the brave efforts of her grandfather in making the world a kinder place through his ideas. But it was only when she was seven years old that she first met her grandfather, also known affectionately as Gandhiji. 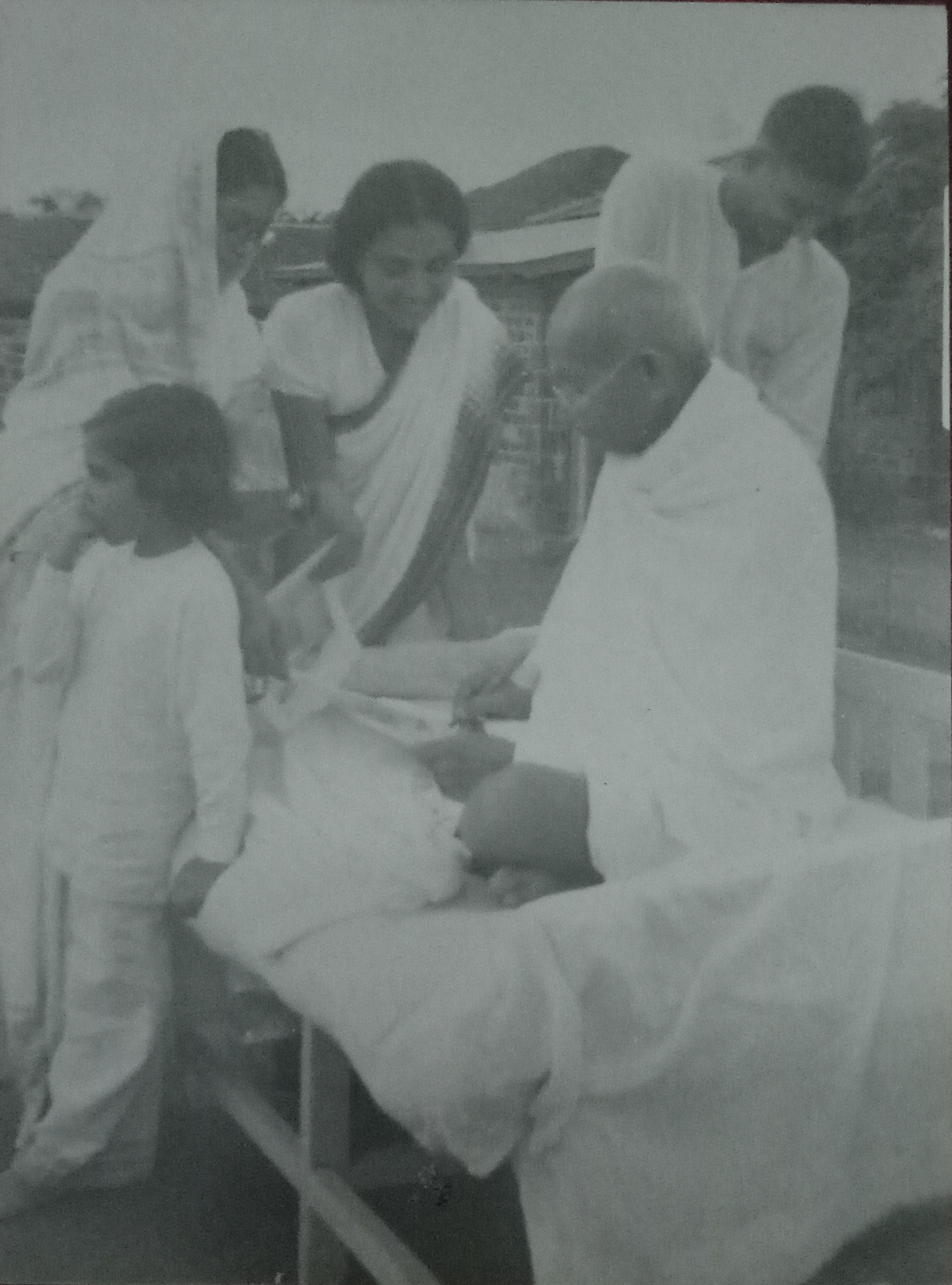 Circumstances had prevented the pair from meeting earlier with Mahatma Gandhi residing in India, leaving her father to manage the ashram in South Africa. Around 1946-47, Ela went to India along with her parents and lived with Mahatma Gandhi for three to four months at Sevagram Ashram in Maharashtra.

Ela says she cherishes the time she got to spend with him. She remembers this being a stressful time for Gandhiji since it was a time when India’s Constitution was being designed and the partition was causing a lot of changes in the country. The division of British India into what today is India and Pakistan led to riots with an estimated death toll between 200,000 to two million. 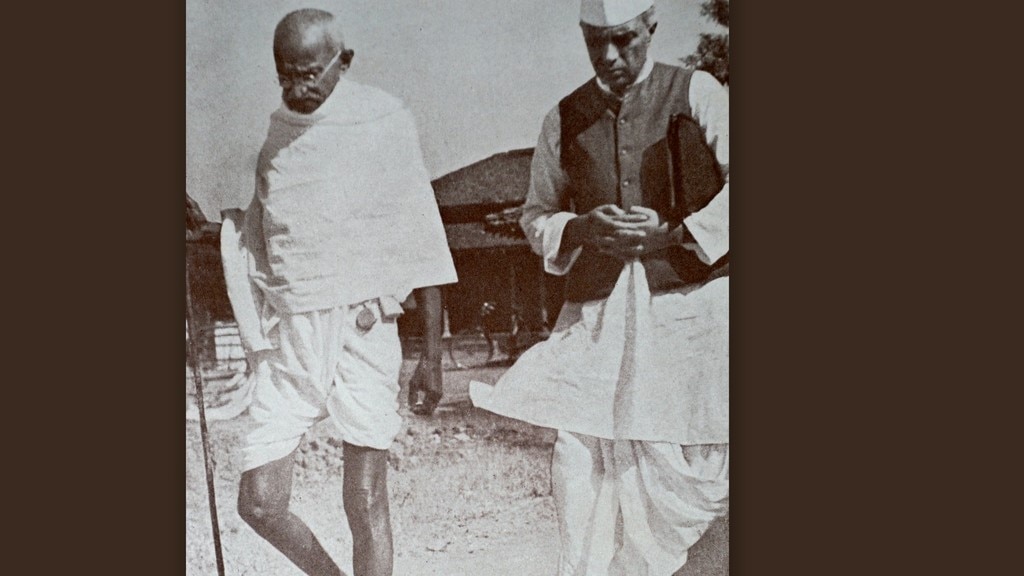 Mahatma Gandhi and Jawaharlal Nehru, at Sevagram a village in the state of Maharashtra, India. Sevagram was Gandhiji's residence from 1936 to his death in 1948.
Getty Images

But no matter how busy he was, he would always make time for his grandchildren. He would sit with them every day and give them undivided attention. He didn’t let his anxieties or his sufferings reflect in his conversations with his grandchildren.

"He was like a friend, he played with us. He told us stories and those are the most beautiful memories of my time spent with him." 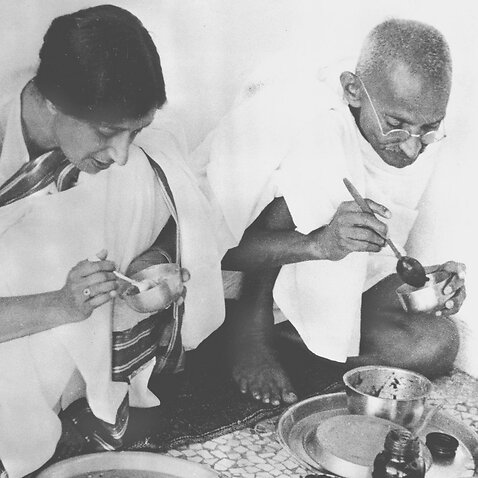 And after she returned to South Africa, he frequently wrote letters to her. In fact, he wrote letters to her up until the day he was assassinated. On 30 January 1948, Gandhi was shot three times in the chest and belly at point-blank range by Hindu nationalist Nathuram Godse. His last letter to her was just sent a few days before he died. And when the family heard the news, everyone was devastated. Especially Ela’s father, Manilal. The entire family had just visited him a couple of months before the event in November 1947. So the news came as a shock to them.

While Ela mentions that every memory she has of him is special, the last letter that he wrote to her is the most treasured. As she was a child at that time, Ela says she was like a chatterbox. She would talk non-stop and she actually loved doing that. In his very last letter, Gandhiji wrote to Ela that it is very nice to talk, but sometimes we must also learn to observe silence - it's very important.

Ela says at that small age she understood what her grandfather meant to say and ever since she has heeded his advice and is forever grateful to him for giving the family so much attention during such trying times. 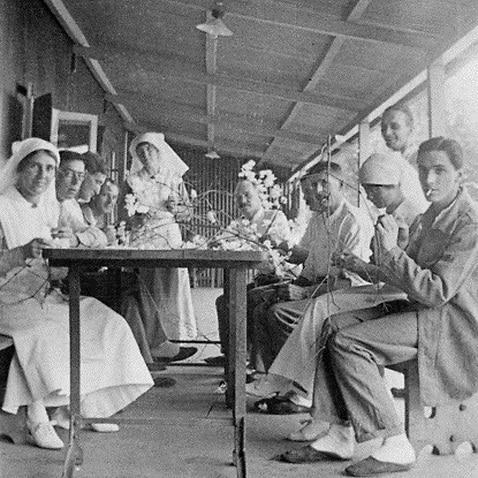 ‘They deserve to be remembered’: The forgotten Australian nurses who served in India during WWI