The figure was announced by Department of Immigration and Border Protection Minister Peter Dutton on budget day.

Australia’s permanent migration programme for 2017-18 will remain at a ceiling of 190,000 places.

This was announced by Department of Immigration and Border Protection Minister Peter Dutton on budget day.

After recent announcements of abolishing the 457 visas and strengthening the requirement to gain Australia’s citizenship, all eyes were on government to see if the skilled migrant intake would be reduced or would it be maintained.

Applicants wishing to come to Australia on work visa will have to nominate an occupation on the occupations list.

However, despite a huge rejig with work visa programs, the government has decided not to cut the migrant intake. 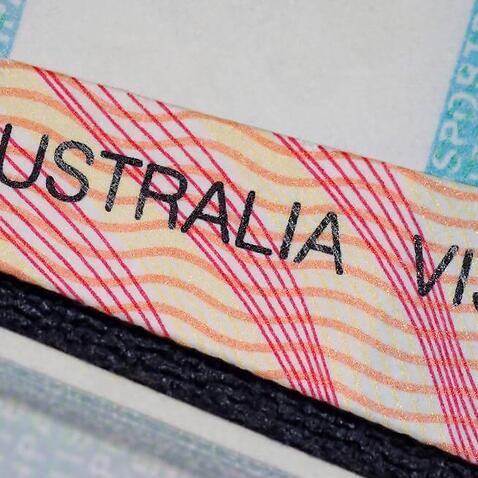