Jaga Peddi says this film is a step towards fulfilling our dream of film making and unleashing our creativity.

Jaga says this film is “a step towards fulfilling our dream of filmmaking and unleashing our creativity.”

“Our sole aim is to make commercially successful films that offer end to end entertainment to the Indian, Australian and world audience,” adds Jaga. 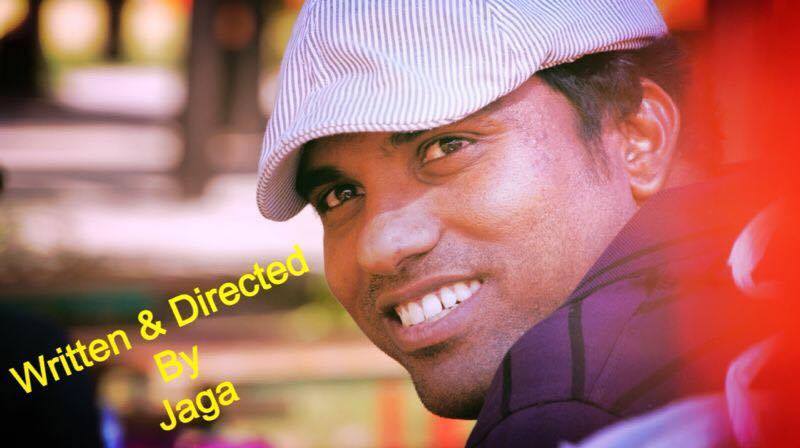 Before going for a full-length feature film , Jaga made a few short films – My First Friend, My First Office, MOTHERMAFIA, and ISHQForever.

He says these films were appreciated by the local Indian-Australian community for its multilingual and multicultural endeavour.

Prateek Klaia, Melbourne-based writer and poet, who has collaborated as an actor and assistant director on this project says - “Foreign Flame is a thriller-drama feature that revolves around the story of a young man who migrates to Australia for a better life and instantly gets fascinated by the urban lifestyle.” 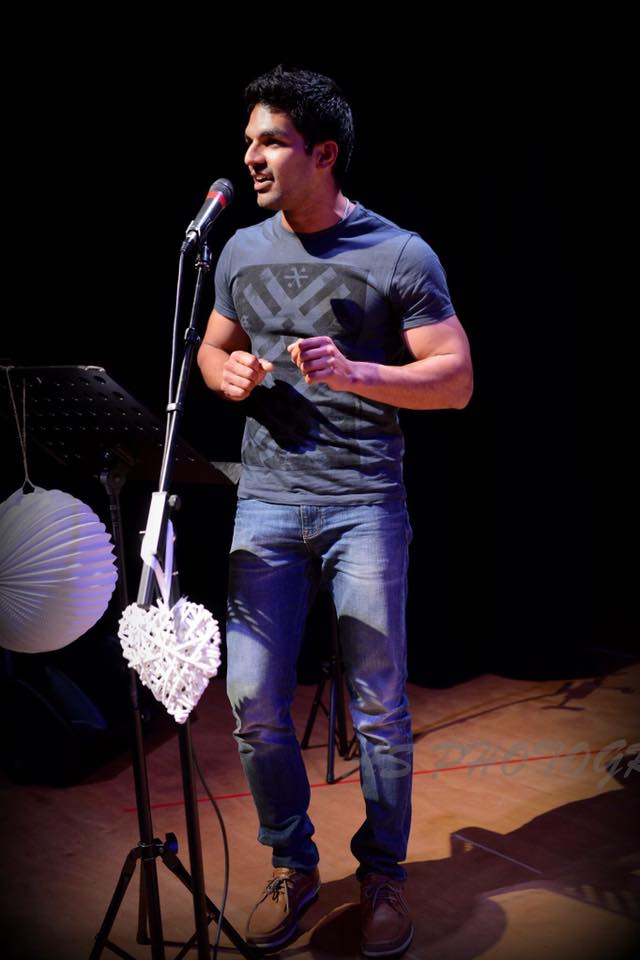 “The story is about the inner struggle, trying to adjust and understand the new life in a new country, adds Prateek.

Jaga says that social issues are close to his heart and this film covers domestic abuse and violence but Foreign Flame is more about the investigation by police and how it affects the main characters.

“My focus in the movies so far has been to cover our multicultural Australian themes – equality, family bonding, women empowerment, and contract marriages,” adds Jaga

Rishi Deepak, a passionate actor who migrated from India to New Zealand and now calls Australia his home, is in the lead role.

He says that even as a child he just dreamt of acting.

“I struggled a lot but as I do not come from a Bollywood family it was tough,” adds Rishi. 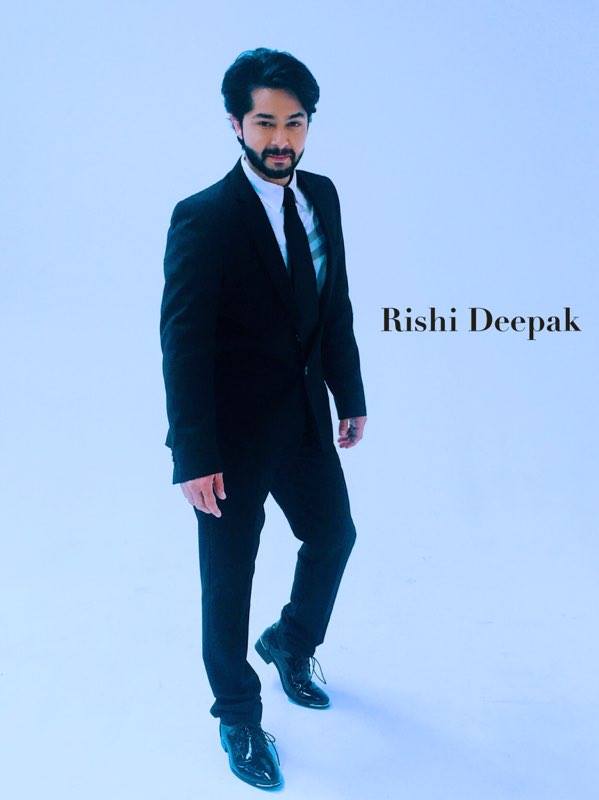 Rishi says that he has acted in fourteen Hindi and English films and more than one thousand Hindi episodes for TV.

“I was successful in being cast in Dreamz Production Television’s show – Absolute Bollywood – as a presenter and since then haven’t looked back, adds Rishi. The crew and actors of Foreign Flame agree that it is not easy to make a film in Australia but if you are passionate then nothing is impossible.

Both Jaga and Rishi are confident that there is an emerging market for Indian-Australian cinema.

Shana, who has acted in an Indian-Australian production for the first time, is eager to do a Bollywood film and says with a radiant smile that she is even ready to learn Hindi.

To know more about this film and its cast, listen to Amit Sarwal’s conversation with Jaga Peddi, Prateek Klaia, Rishi Deepak, and Shana Mooyman in SBS Hindi’s Local Talent Series.