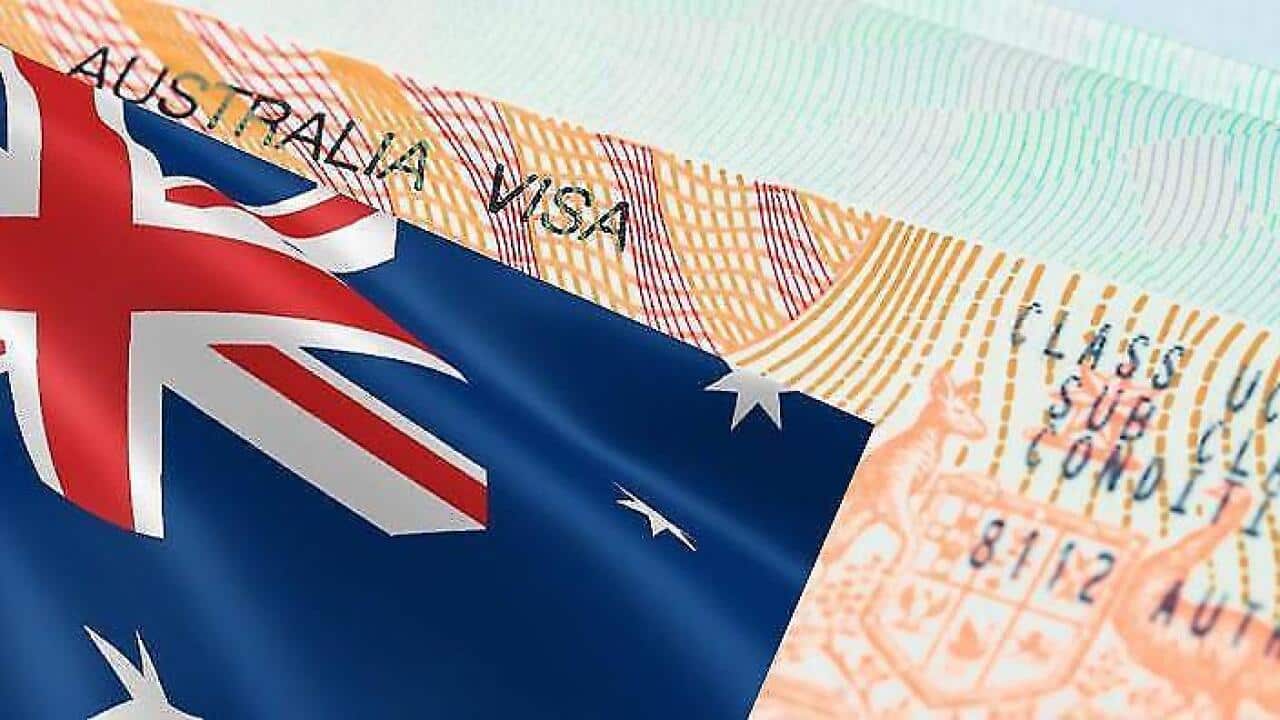 Advertisement
The scheme - known as the Designation Area Migration Agreements (DAMA)s has been announced for two regions in Australia - Warrnambool region in Victoria and the Northern Territory which are experiencing labour shortages and need a population boost.

The NT Government and the Federal Government have shortlisted
117 occupations
ranging from accountants to child care worker to chef to web designer, where employers can recruit skilled migrants if they are unable to fill positions locally.

Many occupations on the list are eligible for English language concession and a Temporary Skilled Migration Income Threshold (TSMIT) concession. Check if your occupation is on the list,
here
.