Almost 180 years ago, a British public servant proposed ‘Macaulay's Minute.’ Today, given India’s regional, linguistic and people’s personal choices, to impose use of Hindi is a very difficult task.

Hindi or English or any language is solely a means of putting forward a mere thought. 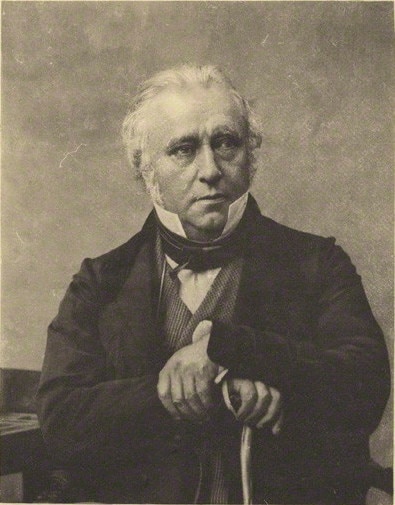 The English Education Act in 1835 reallocated funds the East India Company was required by the British Parliament to spend on education and literature in India.

From this point onwards the British in India were to support the teaching of a Western curriculum, with English as the language of instruction and administration. Minute by the Hon'ble T. B. Macaulay, dated the 2nd February 1835. http://www.digitalarchive.gov.in
IITK

This 'minute' was full of references to the native culture and learning.

Macaulay argued that Western learning was superior over Indian.

So, according to him there was a need to produce: "A class of persons, Indian in blood and colour, but English in taste, in opinions, in morals and in intellect."

The way to do this was by introducing English-language higher education, and by immediately stopping of the printing of Arabic and Sanskrit books.

It not only enforced the use of English language as a medium of education across India, but created a divide between the English educated elites and the Hindi medium types.

The Hindi medium types are unschooled in the English medium schools and often looked down upon as lower middle-class small town Indians.

India’s Narendra Modi government made the use of Hindi in all the government's social media accounts and official letters mandatory. However, in a country like India - given the regional, linguistic and personal differences - to impose the use of Hindi is a very difficult task.

India has 22 languages that have been given the grade of national languages, and 1599 other languages or dialects.

The Indian constitution that was adopted in 1950 proposed a gradually phasing out of English or legislating English to the status of a "subsidiary official language" over a period of fifteen-year.

But the Official Languages Act, 1963 gave Indian parliament the power to provide for the continued use of English even thereafter.

So, the phasing out of Englsih never happened and even today the Hindi vs English is a debatable issue in India.

As is evident by the nature of this debate, English has been considered as a necessary route that one can use to climb up the social ladder in India.

Even today to some extent, English is considered as an aspirational language for many.

For many, school or college education if not in this language is considered insignificant.

In 2012, a Bollywood film 'English Vinglish', starring Sridevi, highlighted how an Indian housewife in the USA enrolls in an English-speaking course.

All this just to to stop her husband and daughter from mocking her poor English skills.

This disrespectful treatment by her family makes Shashi, the protagonist, feel negative and insecure in an alien country with an alien language.

This film was inspired by writer and director Gauri Shinde's personal experiences.

Gauri’s Marathi-speaking mother was not fluent in English, which embarrassed her as a child.

In an interview to the 'Times of India', Gauri Shinde said: "I made this film to say sorry to my mother."

Hindi Medium, starring Irrfan Khan, is about a young couple who live in Delhi’s Chandni Chowk and aspire to move into society's upper crust through an English medium education for their daughter.

Another movie, 'Half Girlfriend' is based on the novel of the same name written by Chetan Bhagat. 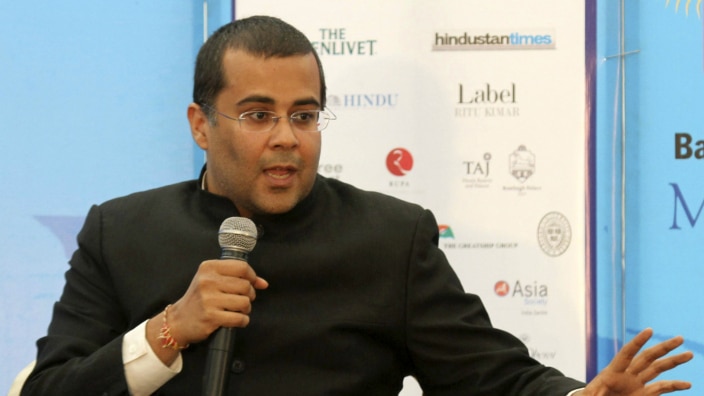 The book and film both reveals the linguistic struggles of a Hindi-speaking boy who gets admission at the prestigious English-medium St. Stephen’s College, Delhi.

To top it all, he falls in love with a "high class English-speaking rich Delhi girl" schooled at Modern School, Delhi.

English has been as Bhagat says "a Half Girlfriend – Dost se Zyada, Girlfriend se kam" (more than a friend but less than a girlfriend).