Kulpreet Singh withheld more than $11,000 from his female employee who worked at his restaurant.

Kulpreet Singh, former operator and part owner of the United Petroleum roadhouse at Marrangaroo, near Lithgow in regional NSW will face Court for allegedly withholding more than $11,000 in parental leave payments from his female employee who was a 487 skilled regional sponsored visa holder.

The employee was working as a chef at the restaurant when she had a child. Mr. Singh, who is the director of Noorpreet Pty Ltd, received $11,538 from the Department of Human Services (DHS) in April 2015 to transfer it to the employee following the birth of her child.

She was entitled to the funds under the Commonwealth Government’s Paid Parental Leave scheme.

A directions hearing is listed in the Federal Circuit Court in Sydney for June 15.

After the employee complained to DHS that her employer had not paid her the money, the matter was referred to the Fair Work Ombudsman.

Mr Singh allegedly made a false document purporting to show that he paid the parental leave funds in cash to the employee’s husband in May, 2015.

The Fair Work Ombudsman challenged the veracity of the document.

Mr Singh and Noorpreet transferred the money to the employee in October last year, more than five months after it was due. Mr Singh and Noorpreet Pty Ltd face penalties of up to $10,200 and $51,000 respectively for one contravention of the Paid Parental Leave Act relating to the alleged failure to provide the parental leave funds to the employee within the required time frame.

In addition, Mr Singh and Noorpreet Pty Ltd face penalties of up to $5100 and $25,500 per contravention for a number of alleged breaches of the Fair Work Act relating to records and pay- slips.

A directions hearing is listed in the Federal Circuit Court in Sydney for June 15.

Employers and employees seeking assistance can visit www.fairwork.gov.au or call the Fair Work Infoline on 13 13 94. 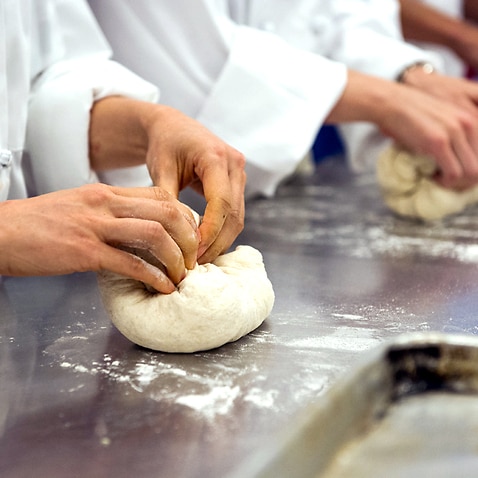