29-year-old Dr. Sumeet Walia was awarded the Victorian Young Achiever Award for Research Impact 2017 in May.

This award recognises young people who have worked together to provide a service, program or project for young people that has resulted in positive, youth-led changes in a local community.

In 11 years, Walia has made great strides in the world of research and has earned several accolades that have the community proud.

He arrived in Australia at the age of 17 as an international student to pursue Bachelors in Engineering at RMIT in Melbourne.

“I was young and I adapted quickly to the country. I made good friends and enjoyed studying engineering at my university,” Walia says recalling his time at the University. 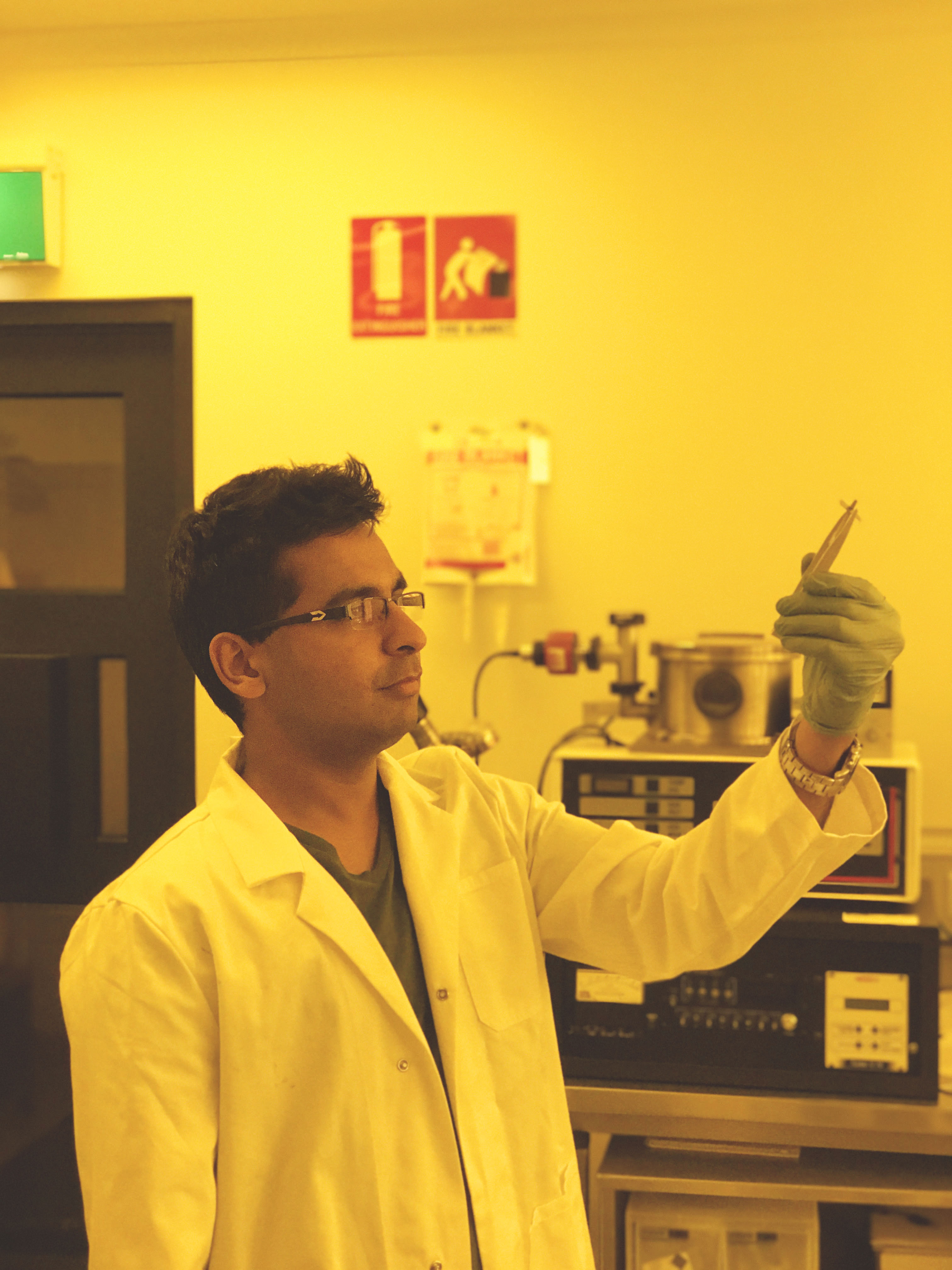 Walia turned out to be an outstanding engineering student of RMIT winning the coveted award for Best graduating student out of all streams in Bachelor of Engineering, RMIT University in 2009.

“I was encouraged to take up PhD right after and I got the scholarship too,” Walia says of how he began his career in research.

His efforts bore fruit and he went onto win another award at RMIT. This time, it was RMIT Vice Chancellor’s Doctoral Excellence Award (2014) for the most outstanding Doctoral thesis. Recently, he was named as one of the top 10 innovators under 35 in Asia, 2017, by the MIT Technology Review.

Walia is working towards revolutionising the future of technology.

“Currently, most of the electronic gadgets and machines use silicon transistors. Their scope is almost stagnated now. We are working towards creating its replacement, which will make our gadgets, smarter, faster and will consume low-energy,” he explains about his research.

Dr. Walia’s and his team’s research at RMIT School of Engineering has earned him the Victorian Young Achiever Award for Research Impact 2017.

“It is very humbling. I am very happy that our work is being recognised and it will encourage our entire team to do even better,” he says.

Walia plans to continue in the field of research for a few more years but the long term plan is to see ‘this research translate into commercial success and actually benefitting the end-user’, he says, signing off.

Are you an Indian-origin achiever in Australia? Write to us at mosiqi.acharya@sbs.com.au 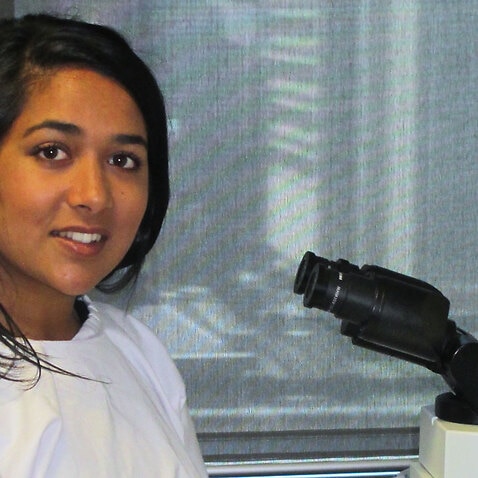 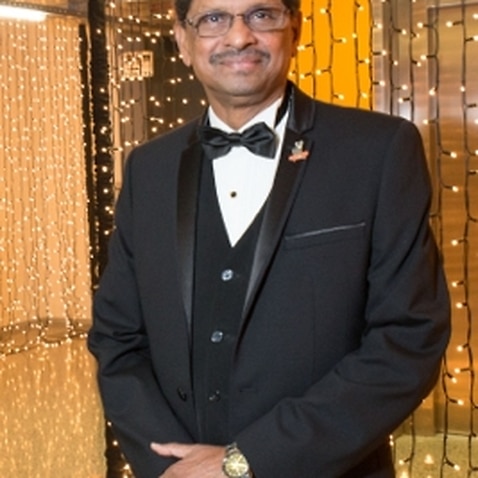