In a major crackdown at unscrupulous employers and visa rort, the Federal Government last year announced the controversial temporary work visa would be replaced by Temporary Skill Shortage Visa which will have two streams, a two-year visa with no pathway to permanent residency and a four-year visa that will have a prospect of a permanent visa.

The 8264 primary 457 visas granted during the July- September quarter last year was down 35% over the same period in 2016. The proportion of Indian workers coming to Australia on this visa has also seen a marginal decline during this period.

Between July and September last year, one in five 457 visas issued was granted to Indian workers. In 2016-17, Indian workers bagged 22.3 per cent of the primary 457 visas and 24.8 per cent the previous year. 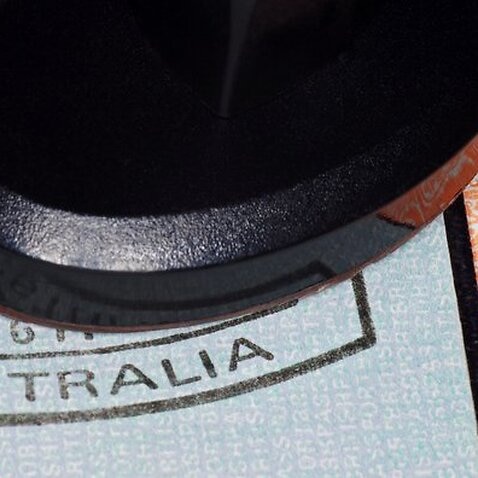 Australian National University researcher Henry Sherrell, in a paper published by the Parliamentary Library, says employers and employees may have responded to the changes in a significant manner.

From April 18 last year, over two hundred occupations were slashed from the list of available occupations for employers to sponsor an overseas worker on 457 visas, and the remaining were split into two lists. However, Mr Sherrell says it’s not the abolished occupations that have caused the major decline in the visa numbers.

The biggest decline was seen in the occupation of ICT Business analysts which fell over 49 per cent, followed by Developer Programmer (41 per cent) and Cook (28.8 per cent).

The occupations of Management consultants, University Lecturers, Resident Medical Officer and Café and Restaurant Manager are also among those that saw a decline.

“As economic conditions did not sharply deteriorate in the July to September 2017 quarter, it seems unlikely employers stopped using the 457 visa program due to a big reduction in demand for workers. This suggests the change in government policy was an important factor in shaping the visa grant trend,” says Mr Sherrell.

Since 2005–06, Cooks have been the third most common occupation in the 457 visa program, averaging about 1,500 visa grants per year. But after the 457 policy change, the occupation has been restricted to a 2-year visa program. In the 2017 July-September quarter, the visa grants for Cook fell over 28 per cent.

In contrast, visa grants for Chefs- which is on the four-year visa list and also gets a pathway to a permanent visa, grew over the previous 12 month period.

Mr Sherrell says it’s possible that the employers are nominating Chefs as this is a  more advantageous occupation for migrants and employers after the policy overhaul.

He says the additional eligibility requirements may further reduce demand for these visas as applicants must have two years’ experience in order to apply for TSS from March this year which is likely to render many international students and backpackers ineligible for this temporary work visa.