Navi* has entered the second year of his postgraduate diploma in business management, but cannot string a single sentence in English.

The 24-year-old student from Punjab who doesn’t wish to be named told SBS Punjabi that he has been a ‘below average’ student all through his academic career and was surprised to find out that he had been accepted by a business school in Victoria.

After having spent one year Down Under, Navi* admitted that his confidence stems from the fact that he is not the only one.

“I’m not the only one who cannot speak in English and has yet managed to progress to next year,” Navi* said.

“There are six Punjabi students in my batch that I know of and I can tell you for sure that none of them can speak or write fluently in English. The mantra is to stay silent in the classroom."

"But, hey, I can understand English," he is quick to add. 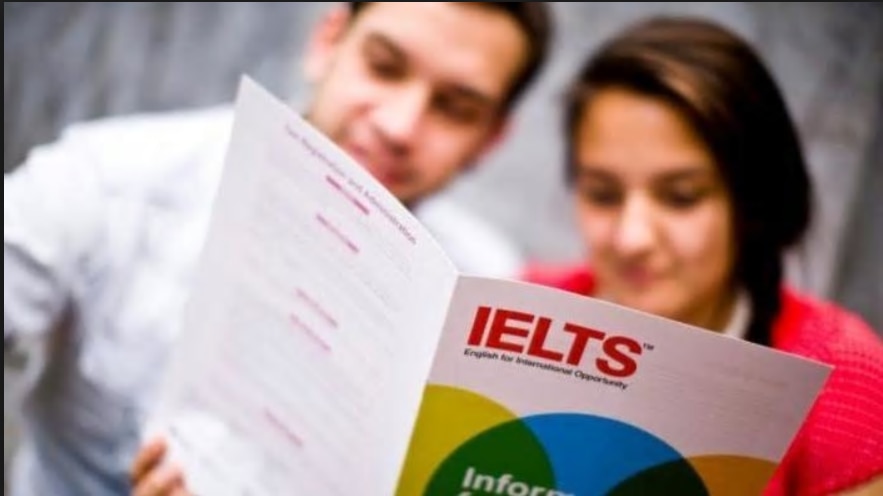 Four Corners investigation found that some of Australia’s universities have been waiving their English entry standards to accommodate international students.
IELTS

On the face of it, Navi and the fellow Punjabi students in his batch represent a category of students who formally enrolled into Australian universities, but perhaps lack the English language proficiency needed to get through.

This was brought to the fore by a recent investigation conducted by ABC’s Four Corners program, which claimed that some of Australia’s universities have been waiving their English entry standards to accommodate higher fee-paying international students.

The probe further claimed that the trend is ‘undermining’ the country’s higher education system as many foreign students - particularly from Punjab - lack the requisite language skills and are thus unable to participate in class or complete their assignments ‘legitimately.’

Ravi Lochan Singh, the president of the Association of Australian Education Representatives in India (AAERI) disclosed that there is a massive ‘loophole’ in the selection criteria.

He claimed that some streamlined universities have been granting admission to students from India without asking them to take an independent English test such as IELTS or TOEFL as stipulated by the Department of Home Affairs.

“Some universities have been accepting Medium of Instruction (MOI) document which states that students have previously studied in English, instead of IELTS results,” Mr Singh said.

“And those who can provide this document, which is very easy to obtain in India, are straight away issued a Confirmation of Enrollment (CoE),” he added. Image is for representation only.
Getty Images

Mr Singh said the spike in such enrollments began when the Federal government implemented a simplified student visa framework in July 2016, which granted universities greater scope in determining the credibility of students from certain countries including India, notably in areas of English proficiency.

It is important to clarify that MOI is not listed as acceptable evidence of an applicant's English language skill as per the Department of Home Affairs website.

CEO Mr Phil Honeywood told SBS Punjabi that the fact that “the investigation chose to ignore the incredibly positive outcomes that Australia is achieving with the 450,000 overseas students, is cause for real concern.”

“Rather than our education system’s quality declining because of international students, Australia has continued to improve, comparative to our main study destination competitors, in international ranking systems,” he maintained. Corroborating Mr Honeywood’s argument are students like Dimple. She is pursuing a bachelor’s degree in medical sciences from the University of Technology in Sydney (UTS) and feels the opportunity of studying in Australia has ‘changed her life.’

“Initially I found the system challenging, and the language was definitely a constraint. But gradually, after the orientation and the kind of support I received from the UTS Insearch and my peers, my English has improved,” said Ms Dimple who had scored 6.5 in her IELTS.

Rimple Khanna, an education agent based in Punjab says that students like Dimple prove that not all Indian students studying in Australia lack the required English language standards.

“Well, I can’t deny that students like Navi* and his friends have managed to penetrate the system despite their lack of English language skills, but these are isolated examples,” Ms Khanna said.

“A student like Dimple who is pursuing a medical degree and speaks and writes good English is also representative of a category we can’t overlook,” she added.

Navi* is not his real name. 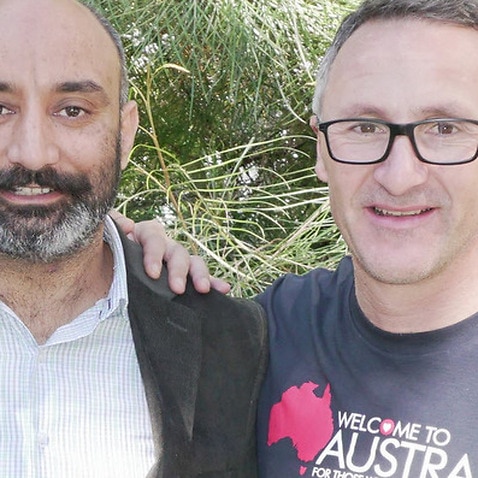