‘All that glitters is not gold’: Young artists warn against fake beauty contests

Beauty contests promoted online that promise participants exposure to the entertainment industry may be too hard to resist for those aspiring for a career in showbiz. But if due care is not taken, things can go pear-shaped for the participants with dire consequences in some cases. 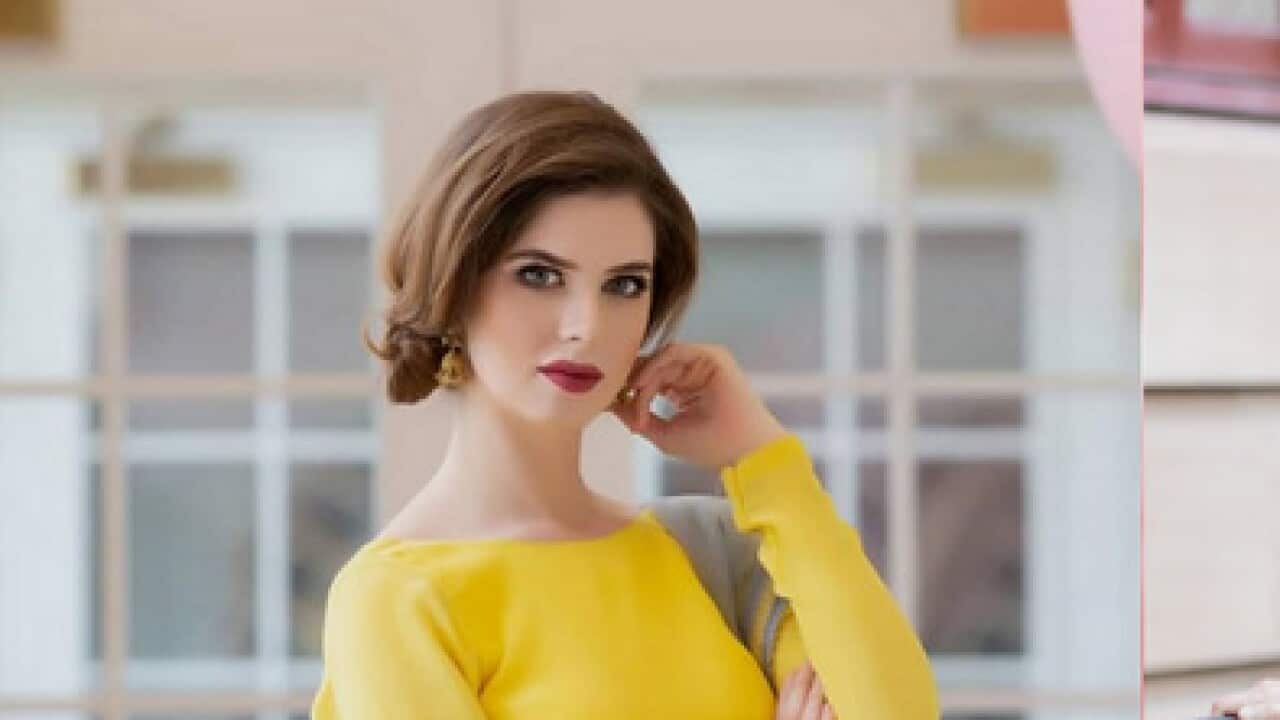 The internet is awash with posts advertising beauty pageants, charity events and talent contests – aimed to attract young participants aspiring to be models and actors.

The ever-growing number of such contests makes it difficult for the young prospective participants to ascertain the authenticity of the event, causing many to fall prey to unscrupulous organisers.

An Australian Indian model and a Danish dancet are warning against such fake events after almost becoming victims themselves.

Advertisement
They told SBS Punjabi about a platform that is linked to a Pakistan-based man* who has an alleged history of running a ‘controversial’ beauty contest in 2016.

They were invited to become Youth Ambassadors of this event that was supposed to be held in Dubai in August 2019**.

But after coming to know about the previous activities of the chief organiser over the internet, now they want to raise alarm and caution other participants and are asking them to ‘weigh’ their options and the ‘risks’ associated with this event.

The same organisers have also advertised a beauty contest that they claim will feature up to 20 foreign models and beauty queens who will be titled as the Ambassadors of their organisation.
Amy Aela is a Brisbane-based Indian Australian model Source: Supplied

Why is this event suspicious?

Brisbane-based Amy Aela wants to establish herself in the modelling and music industry.

Ms Aela recently came across an attractive, ‘not-to-be-missed’ opportunity, when she was invited to become a youth ambassador at an international event ‘to be held’ in Dubai.

“He contacted me on social media a few months ago and offered to make me a youth ambassador,” she said.

“Initially, it looked all legitimate. They had an extensive amount of information including a website, forms, policies, terms and conditions and a presence on social media. And at no stage, they asked for any money and it all seemed OK to me.”

But Ms Aela got concerned after she was asked to do fundraisers or find sponsors to raise an amount of $20,000.

“It was weird and of course a red flag for me because earlier they’d promised they’ll pay for my costs to attend this event,” she said.

Ms Aela later declined the invitation after Christine Meier from Denmark contacted her to share some information on the activities of the main organiser of the pageant.
Christine Meir is a famous Bhangra artist from Copenhagen, Denmark Source: Supplied

Christine Meier has a unique connection with
Bollywood and Bhangra
- the popular dance of Punjab and frequently travels to different countries to run Bhangra coaching classes.

In early May, she was also contacted via Instagram to become a youth ambassador at this event.

“I never thought it could be fake. On their website, I noticed videos of young influencers from all over the world. When so many people were participating, how could there be anything wrong,” she told SBS Punjabi.

But she became suspicious after she searched the organiser’s name and website on Google.

“When I explored the website it was suddenly blocked and a message appeared that it is known for hacking passwords, credits cards and other personal information,” she said.

“First, I thought it was weird and then I googled his name. The more I searched, the more stories I found and since then it is a big no-go zone for me.”
Amy Aela was invited to an international event that she found suspicious. Source: Supplied

Be careful about tempting offers made on social media

Ms Aela said that she frequently uses social media for exposure to the glamour world and to explore opportunities in Bollywood.

But this has come at a cost – after looking at her Facebook and Instagram profiles she is often contacted by agencies and people who are notorious for running dodgy beauty pageants.

“Don’t believe it, if it is too good to be true,” is her message to the young aspirants.

“I can’t name but I even had a Bollywood director contacting me to have sex with him for a role in his movie.”

Ms Aela said that it is important to be vigilant as the offers made on social media may often be linked to scams.

“Stuff like this happens - whether it is a money scam, human trafficking or sex-trafficking scams, these things happen all the time,” she adds.

“Just be smart and careful when your social profile increases and think twice before you say yes to any such offers.”
Copenhagen-based Christine Meier runs Bhangra workshops across different European cities. Source: Supplied

Online safety: ‘All that glitters is not gold’

Ms Meier said that her worst fear is ‘identity theft’ as she has already shared her passport and other important information with the organisers.

“I have already made a police complaint. But I am scared to think what they are capable of and I don’t know how they are going to use my personal information,” she said.

‘I would like to warn youngsters that these people are trained to do such activities. They can skim your money and personal information.

“All that glitters is not gold.  So just beware of the online schemes that are good at selling dreams, offer glamorous words, or big promises and even free travel and stay opportunities at the famous international resorts.”
Christine Meier is a Denmark-based bhangra artist. (Photo Huma Ranj) Source: Supplied

IHRC takes action for the ‘activities’ done under their name

The pageant initially claimed to be connected to UN-affiliated International Human Rights Commission. A representative of IHRC, however, told SBS Punjabi that the Pakistan-based organiser and his firm have no affiliation with IHRC.

The statement reads – “We, the IHRC have already reported his illegal and criminal activities in European Union and as well as in Pakistan where he is making false and illegal claims about IHRC. He has no affiliation with IHRC.”

“Recently as the Regional Head in Pakistan, I received several complaints on Facebook & on Twitter as the youth were asking me about the ‘Summit’ as they were confused with the language of the letter he published on Facebook.”

“Even if you read that letter you will also be shocked by the content. If you visit his website it says it’s under construction. In Pakistan, we have already reported him in IPO Trade Mark Govt of Pakistan.”
Amy Aela wants to establish herself in the modelling and music industry. Source: Supplied

Each year hundreds of beauty contests are organised worldwide and millions of dollars are raised in the name of registration fees, sponsorships and travel arrangements.

And often it becomes difficult to distinguish between a genuine and a ‘fake or not so true’ beauty contest.

Ms Aela warns that youngsters who are desperate to get into the glamorous modelling industry may fall prey to various scams.

“It is good to be ambitious but you must take a careful approach. You should watch out for the organisers, affiliations, their social media presence and it is recommended that you also do referral checks on the experts suggested by the event.”

Ms Meier also had a clear warning for aspiring women who have dreams to make a mark in the beauty world.

“I seriously want to warn girls. Because I feel sometimes models, dancers and influencers get a bit carried away. They are so desperate that they don't want to miss out on any opportunity,” she said.

“I have this bad experience and now I can warn girls to be careful about whom they should trust - both in-person and online.”

* The name has been withheld for legal reasons.

**SBS understands that the pageant date has now been changed from August to December 2019 after their website was put under maintenance for about two weeks.

Online safety is featured in SBS’s new four-part drama series The Hunting exploring how teenagers traverse the complexities of relationships, identity and sexuality via technology. Premieres on Thursday, 1st of August at 8.30pm on SBS and On Demand.