The first match of Asia Cup Hockey was played in Dhaka on Wednesday. Indian’s players SV Sunil, Lalit Upadhyay, Ramandeep Singh and Harmanpreet Singh started the match with an aggressive intent. They secured their first goal in the third minute of the game which was equalized by japan in the fourth minute.

The second quarter was well played by both teams; however, India took the lead after Lalit Upadhyay scored a goal to bring India to 2-1 lead.

The third quarter went India’s way when Ramandeep Singh made a fierce strike from the right flank in the 33rd minute to give the Indians a 3-1 lead. Then Indian team got a penalty corner which was converted by Harmanpreet Singh to make the score 4-1.

Indian did not let Japan make a comeback after that and the tempo of the match was set towards India’s win. Indian got another penalty corner in the 48th minute and Harmanpreet scored his second goal to make it 5-1 in India’s favour.

India will play Bangladesh in their next Pool A match on Friday. 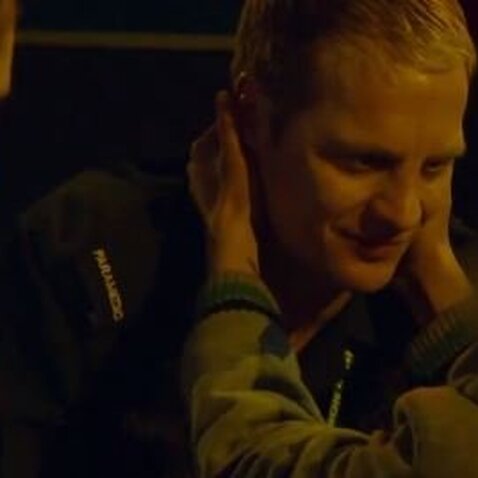 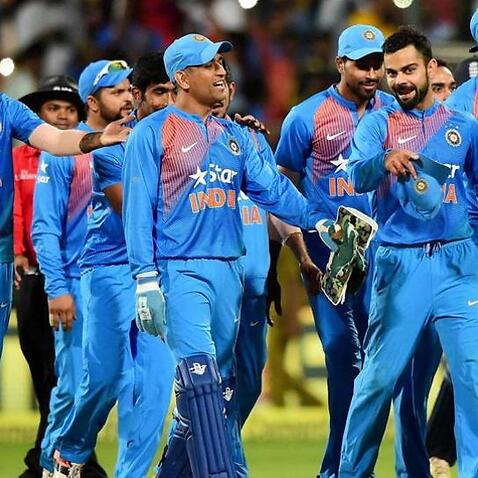