Read this story in English

A man arrested on Sunday following a protest against an Indian politician during a sports tournament in Melbourne will be charged on summons, police says.

Sikander Singh Maluka, a former minister in the government of Punjab was greeted with loud protests on Sunday afternoon at a Kabaddi tournament at Errington Reserve in St Albans where he was the chief guest.

Videos of the incident posted on social media show protesters who were angry at the former minister’s presence due to his previous remarks that were deemed sacrilegious of the Sikh prayer, raising slogans asking him to “go back”.

Angry protesters also threw shoes and water bottles towards the stage where Mr Maluka was seated.

A number of Victoria Police officers arrived at the scene following the incident was reported.

“Police made one arrest at a sporting event held at Errington Reserve.”

“A 25-year-old man from Deer Park will be charged on summons for discharge missile and behave in riotous manner,” a Victoria Police spokesperson told SBS Punjabi.

The protest was followed by chaos and commotion at the venue of the tournament while the matches were still on.

The ruckus began during the semi-final match between Australia and Pakistan.

“The match was on when Singhs [Sikh men] began raising slogans against Malooka. Bottles were thrown towards the stage, someone also hurled a shoe in the direction [of Mr Maluka],” Charanjit Singh – a journalist who was present when the incident happened told SBS Punjabi.

The stage was covered with a fence from all sides. Mr Singh said some people tried to throw chairs towards the protesters from inside the fence. 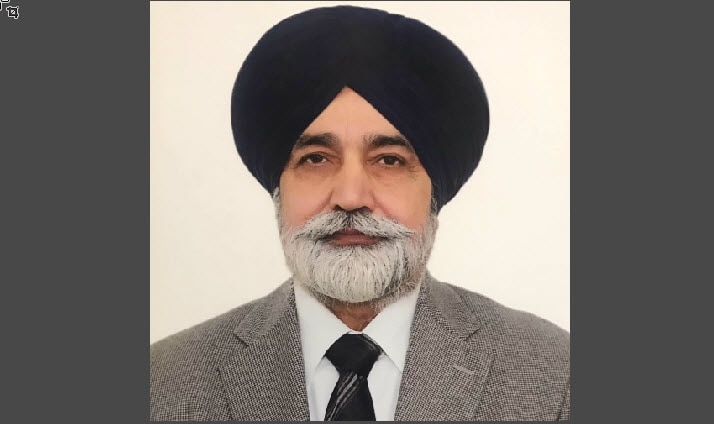 Mr Maluka – the president of Punjab Kabaddi Association and Chairman All India Circle Style Kabaddi – was later escorted out of the venue under police protection.

He reportedly denied that a shoe was hurled towards him and said the protest was due to a tussle between two Kabaddi clubs.

“No shoe was hurled on me, there was some sloganeering, but it had no political motive, rather two kabaddi clubs of Melbourne had some tussle with each other and hence persons from other club came to spoil the atmosphere,” Mr Maluka told the Indian Express.

However, the tournament organisers claimed the protest against the former Punjab minister was “preplanned”.

“There were just a handful of people who had planned this protest in advance and they filmed it as well,” Shammi Singh, one of the organisers told SBS Punjabi.

Mr Singh said the police removed the protesters and Mr Maluka remained at the venue and only left after the final match started.

“The start of the final match was delayed but Mr Maluka stayed until it started and left as he had to be somewhere else,” he said. 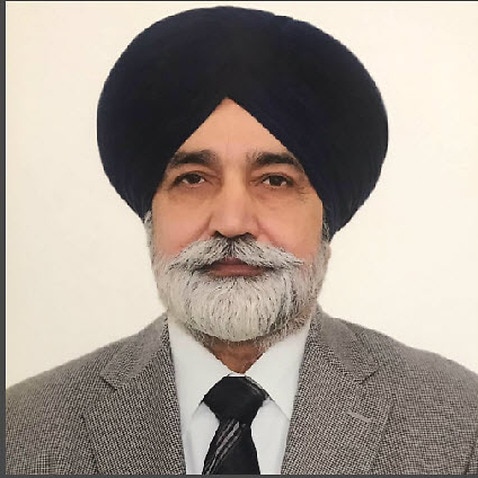 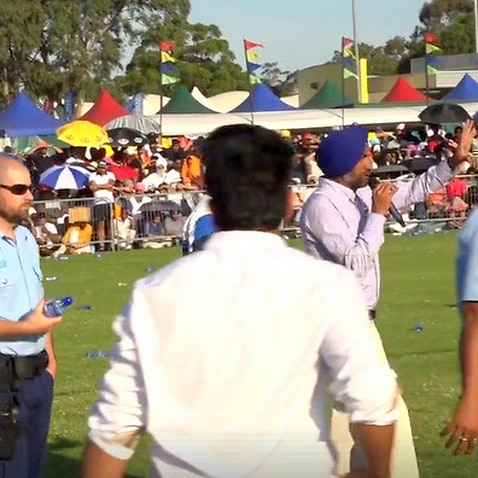