‘Asia Cup’ has been organised by Northern Territory Cricket to promote multiculturalism and harmony amongst the various communities of Australia. 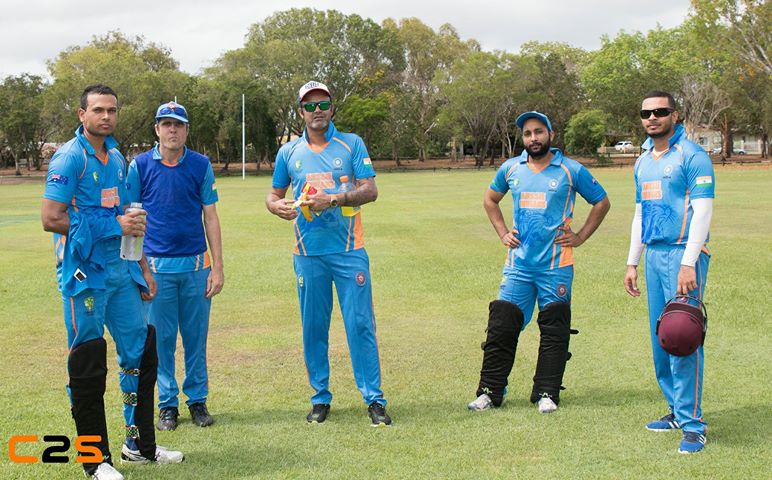 A total of six teams are participating in this T20 tournament which started on 24th September this year. There are two teams representing India and one each representing the Pakistan, Sri Lanka, Nepal and Bangladesh. All the players are locals and there was no restriction on who could play for which country. It was open to all.

The names of the teams are as follows:

“The main aim of this tournament was to promote multicultural cricket, to encourage coaches from diverse backgrounds and also encourage junior cricketers to come forward,” said Atul who is member of one of the teams playing for India.

The matches were played on every Sunday starting from 24th September and the finals will be played this Sunday. Atul told SBS Punjabi that the community has been very supportive and people have turned out in good numbers to support and encourage their teams throughout the tournament.

“There has been a great turnout, especially for the last match where India was playing against Pakistan. Many people knew each other from various clubs and they all have turned up to make it a success,” he said.

Aussie Indians and Pakistan Eagles will play their match at 10 am on Sunday for third position and Ceylon Warriors and ICS XI will play the final match at 2pm same day to determine first and second position. 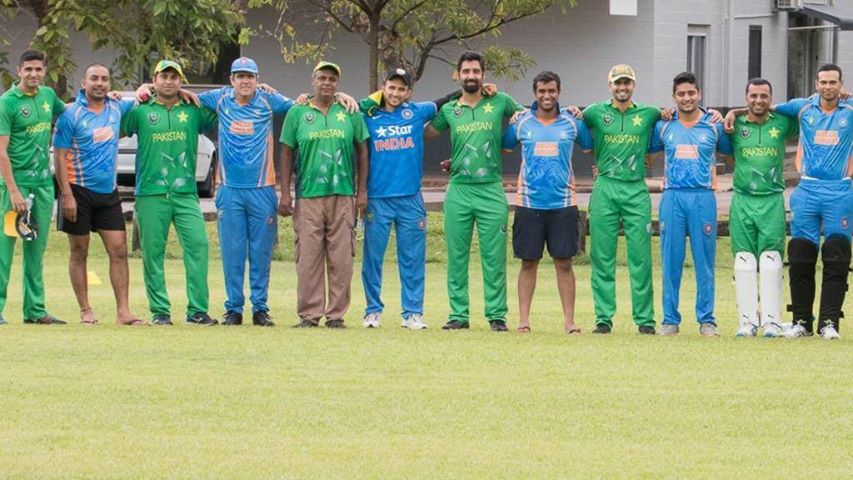 The final matches will be broadcast live on their YouTube channel for everyone to watch. 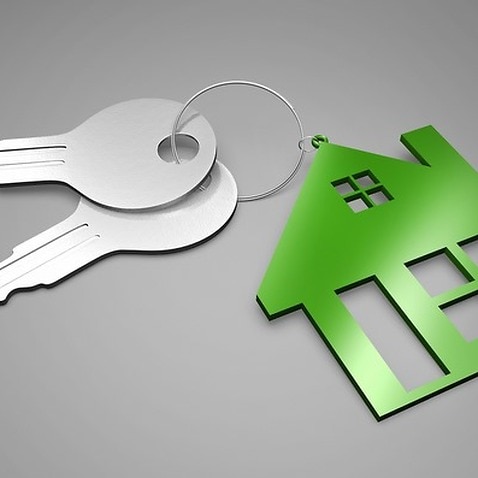 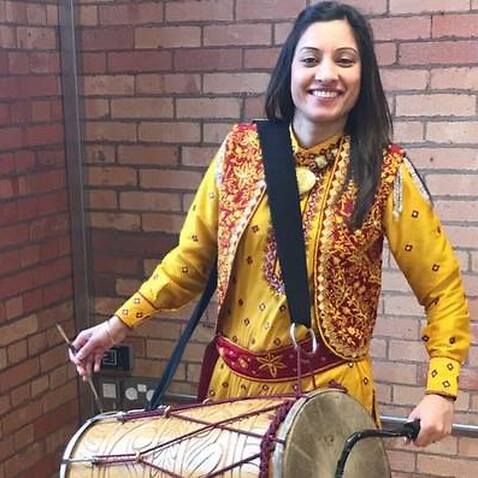