SBS News takes a look at what Australian citizens can do that permanent residents can't.

Over 133,000 people from 190 different countries became Australian citizens in 2015-2016, the most recent figures available. The largest share of these new Australians came from India and the UK, with people from the Philippines and China hot on their heels.

The government recently tried to tighten Australia's citizenship testing regime, but its bill was blocked in the Senate by Labor, the Greens and the crossbench.

The government's plan would have created a more difficult standalone English exam and a test on "Australian values", as well as forcing permanent residents to wait four years before applying for citizenship.

While the laws were blocked, the government has repeatedly flagged its intention to compromise on the English test and reintroduce the bill  some time this year.

There were over 183,000 new migrants under the permanent residency scheme in 2016-17, mostly from India, China and the UK. Permanent residents enjoy many of the benefits of living in Australia: a prosperous, democratic society, with a clean environment, and a famously good lifestyle.

They can even get a a Medicare card - so why do so many permanent residents decide to take the extra step of becoming citizens?

Here’s ten things citizens get to do (and in some cases, have to do), that permanent residents can’t.

Actually, you have to vote. It’s compulsory in Australia for citizens over 18 to vote in local, state and federal government elections and referendums. You can get a fine of up to $180 if you don’t show up to vote on polling day.

There’s only 12 countries in the world that enforce compulsory voting, which puts Australia in the rare company of North Korea, where there’s only one candidate on the ballot paper.

The good news in Australia, is you can vote for whoever you want from what can be a bewilderingly large array of candidates.

2. You can be a politician

If you’re not hugely impressed with the candidates on offer or the pollies already in the job - and let’s face it, no one’s saying parliament couldn’t use a deeper gene pool - all Australian citizens over 18 have the right to stand for election as a local councillor, or as a state or federal MP or senator.

3. You can join the army

Just like Private Theogene Ngamije, originally from Rwanda, who last year revealed how a small kindness from an Australian peacekeeping soldier when he was a child inspired him to come to Australia and join the army. A good deal of public sector jobs are open to permanent residents, but the Australian Defence Force requires all its recruits to be Australian citizens.

So do a handful of government departments - notably the Department of Foreign Affairs and Trade, and Border Force. Well - just think of the time off work. Jury duty is a sort of civic lottery that most Australians win at some point in life. Not everyone thinks of it as a joy to sit in a courtroom, listen to arguments and evidence, and reach a consensus verdict with fellow jurors on a crime - sometimes it looks like more of an inconvenience. But it’s part of the citizenship deal. If you are enrolled to vote, you can get called up, and if you get called up, you have to front at the court. Some trials last a short time, while some roll on for weeks.

You get a (smallish) payment that varies by state to sit on a jury, and if you have a permanent job your employer is legally obligated to make up the difference between jury duty pay and your usual salary for 10 days. 5. You can get an awesome passport

An Australian passport can get you into 157 countries without a visa, putting it right near the top of the list of the best passports to travel on, according to the annual Passport Index.

Then again, most European citizens, plus those from the US, Canada, Malaysia, Singapore, South Korea and a small handful of other countries can get into more countries without a visa than Australians can.

But those passport holders don't get to fast-track through the SmartGates at Australian airports, do they? (Well, actually, a few other nationalities do get to use Australian SmartGates.) But their passports don’t have the Aussie kangaroo and emu coat of arms. So there.

6. You can get consular help from DFAT overseas

Australian citizens who find themselves in trouble overseas can rely on consular assistance, through the 24 hour Consular Emergency Centre, depending on the circumstances.

Unfortunately this has been trimmed down in recent years, after too many idiot Aussies got themselves in hot water and Foreign Minister Julie Bishop put her foot down, saying consular assistance is a privilege, not a right.

“Our consular staff are not there to pay for the repairs to your jet ski,” the minister said. Fair enough, too.

But what the Australian consulates or embassies can do is issue replacement passports for a fee; provide details of local doctors and hospitals in a medical emergency; provide some assistance if you’re the victim of a serious assault or other crime; visit you in prison if you’re arrested; provide advice if a loved one dies overseas and even provide emergency loans in exceptional situations.

7. You can make your kids Australian citizens

If your child was born overseas, you can make her or him an Australian citizen by descent once you become a citizen. This means your kid will have the same rights as a child born in Australia.

Permanent residents can enrol in university in Australia as domestic students - which means much lower fees than international students - but they still can not access HELP.

HELP is the federal government’s Higher Education Loan Program, a loan so you can defer your study costs until you are earning enough to start repaying it. And you have to be an Australian citizen to get it.

9. You can stay in Australia forever

OK, so permanent residents can stay in Australia indefinitely too. But they have to get a Resident Return Visa every five years if they want to leave the country and come back. And, if they commit a crime or otherwise “fail the good character test”, the responsible minister can revoke permanent residency and deport them.

Australian citizens have the right to move permanently to New Zealand in most circumstances.

But that would be unAustralian, mate.

Here’s some government resources on Australian citizenship’s rights and responsibilities. 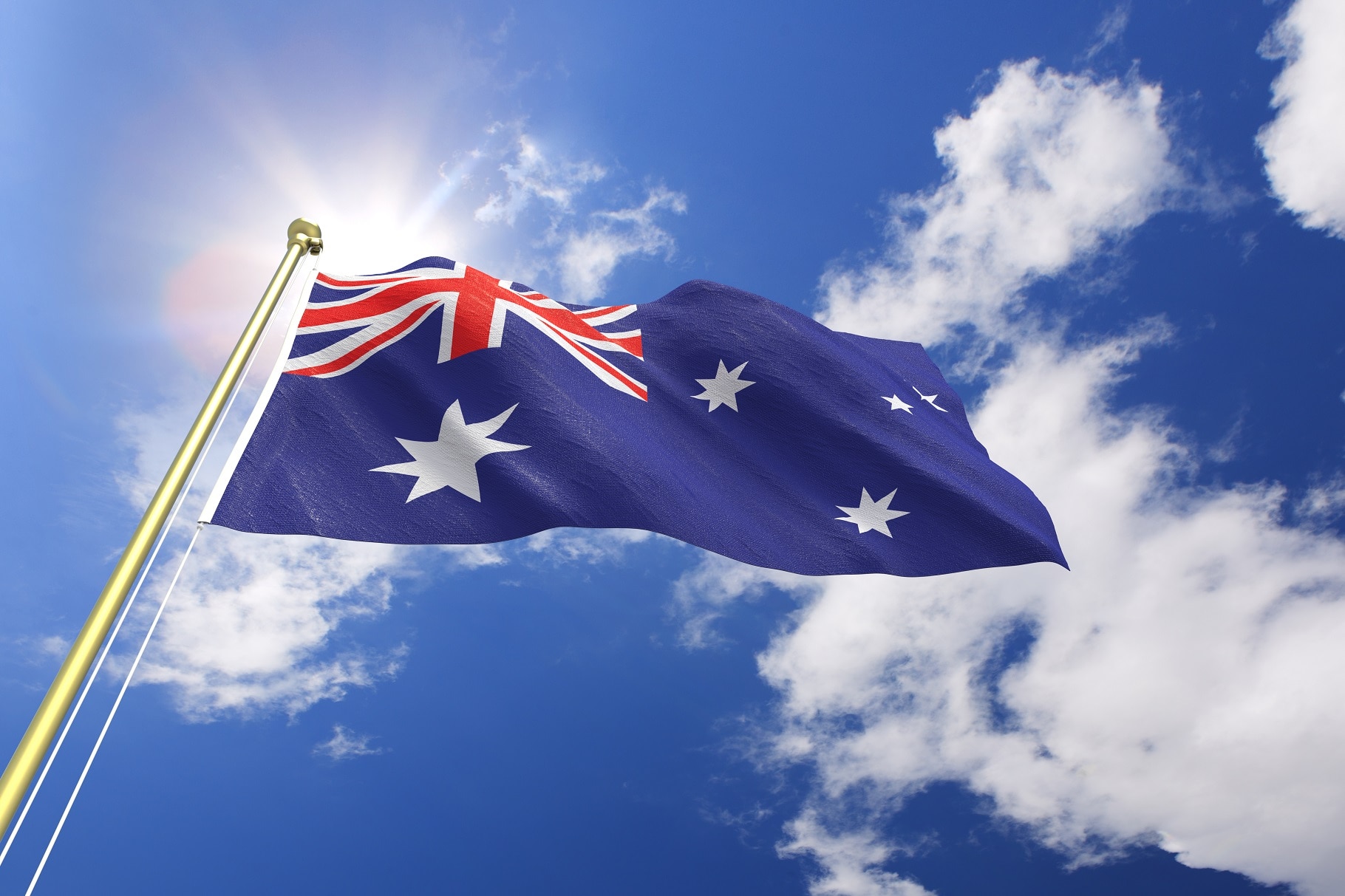