The delicacy, made by British cake makers Huntley and Palmers, was still wrapped in paper and encased in the remains of a tin-plated iron alloy tin, the researchers at the Antarctic Heritage Trust in Christchurch said in a statement on Thursday.

"Finding such a perfectly preserved fruitcake in amongst the last handful of unidentified and severely corroded tins was quite a surprise," programme manager Lizzie Meek said.

Her team believe that the cake, found on a shelf in a hut in Cape Adare, belonged to Robert Falcon Scott's northern party from 1911. 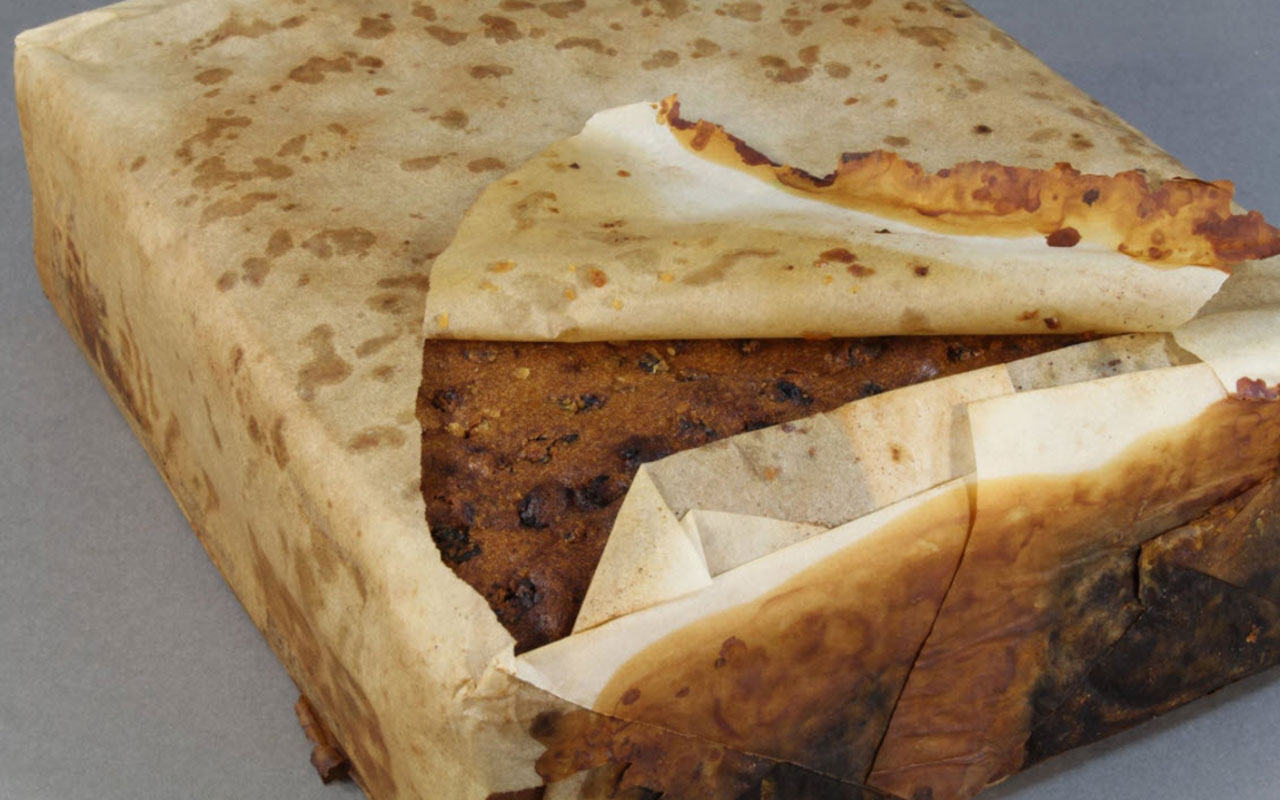 The delicacy, made by British cake makers Huntley and Palmers, was still wrapped in paper.
Antarctic Heritage Trust

The huts were the first buildings in Antarctica and are the only examples left of humanity's first building on any continent. They were built by Norwegian Carsten Borchgrevink's expedition in 1899 and later used by Scott's party in 1911.

Although the cake looked and smelled edible, it will remain a mystery as to what the century-old sweet tastes like as it is unethical for conservators to taste- test their finds, Meek told Newshub.

"The fruit cake will go back to where it came from on a shelf in the hut and I guess the story is out there and visitors to the site will be able to see that tin," she said.

A team from the Canterbury Museum in Christchurch has recently finished a 14-month project conserving almost 1500 artefacts from Cape Adare. 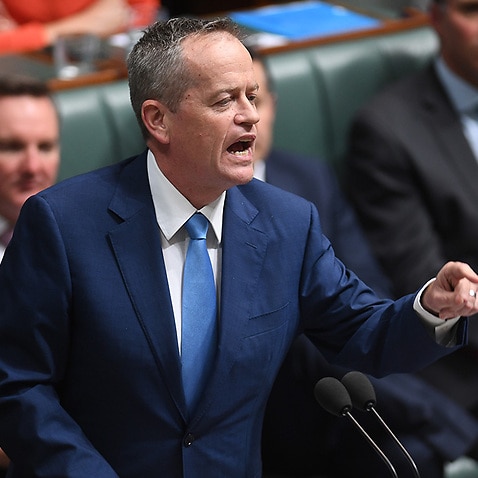 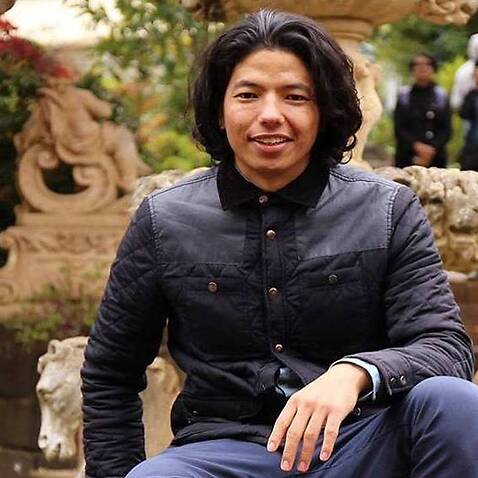 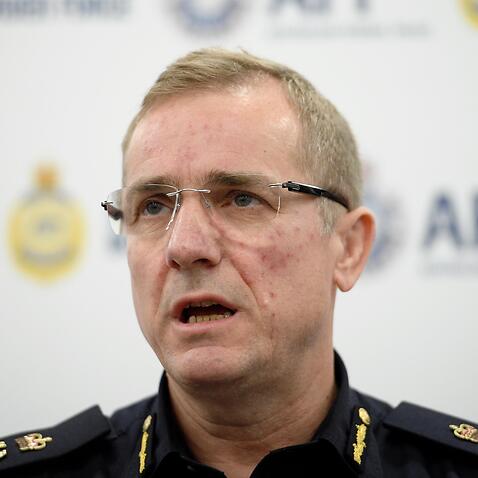 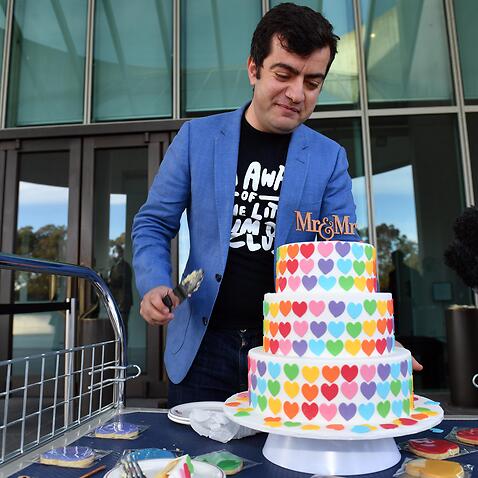 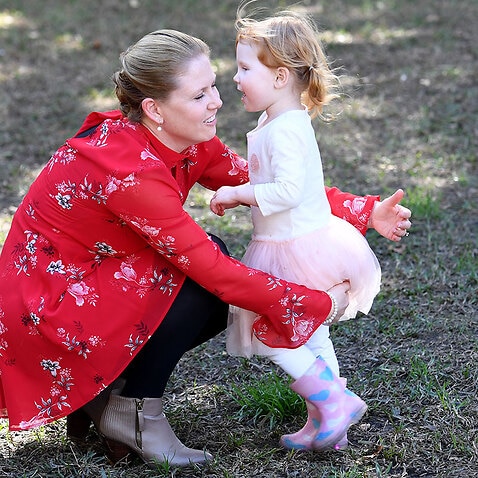