Support for independent candidates and micro-parties has risen to a record high of 15 per cent, according to the latest Newspoll.

A record 15 per cent of voters say they plan to support independent candidates or a micro-party in next month's elections, according to the latest Newspoll.

Backing for micro-parties and independent candidates has jumped by three points in the past fortnight, to the highest level during a formal election campaign in the 31-year history of Newspoll.

The poll of 1867 voters published in The Australian on Monday also shows the parties level-pegging at 50-50 in two-party preferred terms.

No leader has won an election in the past three decades with an approval rating below 40 per cent, according to The Australian. 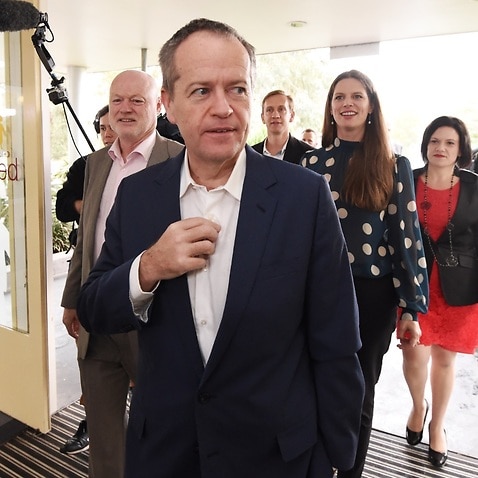