Treasurer Scott Morrison has rebuffed Liberal MPs agitating for changes to race hate speech laws by saying it won't do anything to help create jobs.

Liberals are split over a contentious section of the Racial Discrimination Act after a parliamentary committee declined to make any recommendations for change.

"This issue doesn't create one job, doesn't open one business, doesn't give anyone one extra hour (of work)," Mr Morrison told ABC radio on Wednesday.

Inquiry Chair, MP Ian Goodenough, said in his tabling statement to the Parliamentary Joint Committee on Human Rights that 18C of the Act must pass the proverbial pub test.

"Our duty is to govern for all Australians, and that includes mainstream Australians who feel that their right to free speech is being infringed by political correctness and the over zealous (sic) application of laws such as Section 18C," he said.

"Mainstream Australians deserve the same rights as racial and ethnic minorities. It is important that the law does not promote reverse discrimination."

Conducted by the Parliament’s Joint Committee on Human Rights, the three-month review received hundreds of recommendations regarding possible changes to Section 18C of the Act, which makes it illegal to offend, insult or humiliate someone based on their race.

However Mr Goodenough suggested that there were already legal provisions to protect Australians from such discrimination in place.

"In fact there exists, a raft of legislation at a State and Federal level which make these acts illegal," he said.

The inquiry's examination of the complaint handling process did acknowledge that the threshold for submissions made to the Australian Human Rights Commission could be strengthened.

"I see this as a matter about finding the balance between freedom of speech and the protection of minorities from being attacked on the basis of their race," Liberal MP Julian Leeser said.

"I think if we’ve made the changes to the process by which the Commission and the courts handles these complaints, we’ll quell the controversy about this matter and that’s what we really need to do."

Australian Conservatives Senator Cory Bernardi, who circulated a petition calling for the change, slammed the inquiry, calling it a "huge fail".

Process & bureaucracy. No reform to 18c/18d. No real defence of freedom of speech. Huge FAIL. We need #ABetterWay @AUConservatives @TheIPA

“While I am disappointed that the Committee didn’t reach a firm landing on section 18C, quite clearly there are serious issues which must be addressed,” Senator Abetz said.

“The report’s recommendations on cleaning up oversight of the Human Rights Commission and ensuring that they have more tools in their toolbox to deal with problematic or vexatious complaints are welcome and should be progressed as a matter of urgency.”

A number of MPs said that while believe the Racial Discrimination Act currently impedes free speech, many admitted on Tuesday that it was not a vital issue in their electorate.

“They do not invite me into their shed to look around their packing shed to say now Barnaby sit down, I want to talk to you about the Racial Discrimination Act,” Deputy Prime Minister Barnaby Joyce said.

Nationals MP Damien Drum agreed that the issue had never been raised in his rural Victorian seat and said it wasn’t on his radar at all.

“I think we should be grateful that we live in a country where we … can totally have freedom of expression, freedom of speech,” Mr Drum said.

Prime Minister Malcolm Turnbull was pressured by his own party to establish the inquiry, after originally saying his government had "much more pressing priorities".

Last August, 13 members of the Turnbull government signed a petition calling for the Act to be changed.

The joint committee also examined the way the Human Rights Commission dealt with complaints under the Act, after it came under fire from Coalition MPs for its handling of a case involving students from the Queensland University of Technology. On Tuesday, the Race Discrimination Commissioner, Tim Soutphommasane, told a Senate committee that the number of complaints to the Human Rights Commission under the Act had dropped from 116 in 2013-14 to 77 complaints in 2015-16.

“I believe the current forms of the Racial Discrimination Act strike an appropriate balance between freedom of speech and freedom of racial vilification,” Mr Soutphommasane said.

“I don't think there's a persuasive or compelling case for changing a provision that has existed for more than 20 years.”

The Commissioner said a wide range of community groups as well as government agencies were opposed to changing the Act.

Labor frontbencher Linda Burney said on Tuesday that the Opposition would not be supporting any changes.

"If there is a view that 18C will be watered down then it has the potential of unleashing some very ugly racism in this country," she said.

Last year Prime Minister Malcolm Turnbull resisted calls to reform the act, saying the Government had much more pressing priorities, but he later relented following pressure from his own party to establish the inquiry. 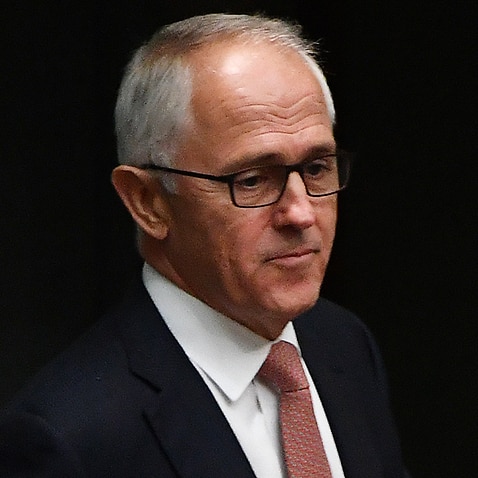 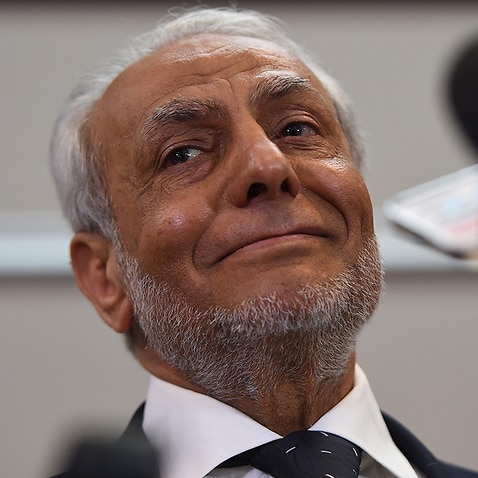 18C should be expanded to protect religion, Grand Mufti says