About 300 Australian soldiers will be farewelled in Darwin on Remembrance Day as they prepare for a six-month deployment to Iraq.

About 300 Australian soldiers will be formally farewelled on Remembrance Day ahead of their upcoming departure to Iraq.

The parade at Darwin's Robertson Barracks on Friday comes as the troops prepare for a six-month deployment as part of Task Group Taji, under under Operation Okra.

Operation Okra is Australia's military contribution to the international push to disrupt and degrade the Islamic State extremist group, also known as Daesh.

"Our mission is to train Iraqi Security Forces as they continue their fight against Daesh," Commander of Task Group Taji 4, Colonel Richad Vagg said. 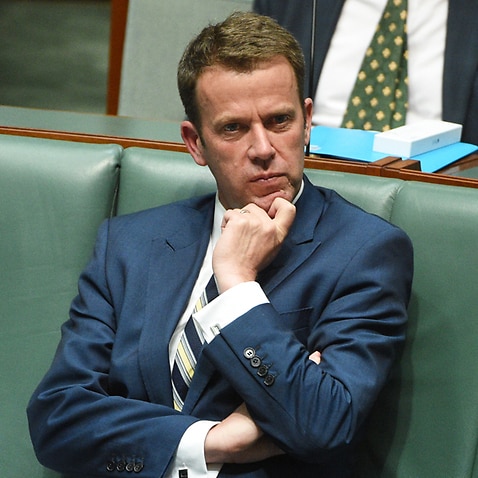 "We're proud to be part of an international effort to combat Da'esh and their campaign of terror in Iraq in Syria."

Commander of the 1st Brigade, Brigadier Ben James said it's the fourth rotation of Australian and New Zealand soldiers to deploy to Iraq.

"That fight against Daesh is really picking up, especially in that key area of Mosul," he said.

The UN envoy for Iraq says the operation to liberate the Iraqi city of Mosul marks the beginning of the end of IS's so-called caliphate. 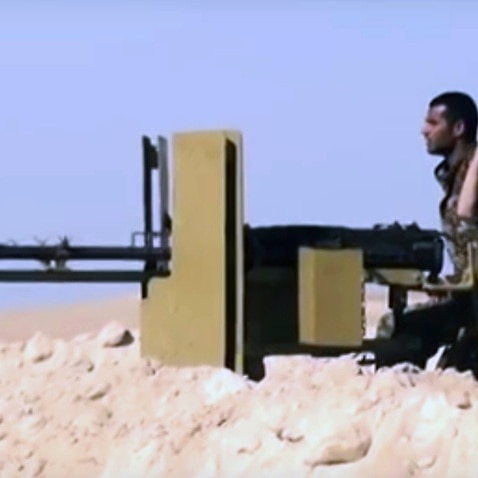 Jan Kubis told the Security Council on Wednesday that efforts by the Iraqi Security Forces, the Peshmerga and other allies are making steady progress liberating the city, while trying to minimise civilian casualties.

Kubis also said he has received credible reports of IS militants forcing tens of thousands of civilians to relocate inside Mosul, for use as human shields. 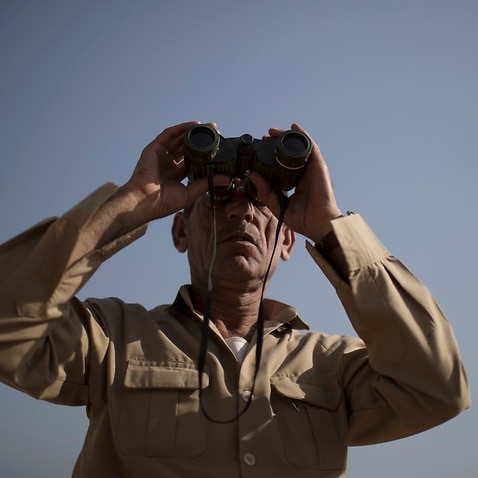 IS abducts more than 200 near Mosul, retreats with thousands: UN