Understanding the isolation whistleblowers face after uncovering a multi-million fraud case, Sylvain Mansotte developed a whistleblowing app - one that is versatile enough to be used by businesses, schools or in law enforcement.

When Sylvain Mansotte discovered a $20.7 million insider fraud case he never thought that would lead to a new successful business venture.

Afraid of the consequences if he were to sound the alarm, Mansotte was riddled with doubt, but with occupational fraud a massive cost for businesses he knew he had to take action.

So he set out to create Whispli – a secure, anonymous, two-way communication software as a service (SaaS) platform that helps take people’s fear of speaking up away. Sylvain Mansotte (centre) with his team at their startup workspace. (Supplied.)
Supplied

“Unless you can take that fear away, then most people will never ever come forward,” he said.

The app allows people to scan a QR code or follow a unique URL to a reporting page where they can easily give a tip-off.

“We realised from clients and people we were talking to saying: ‘Why do you want to focus just on fraud and companies? Can't you do that in other areas like education and law enforcement and reporting domestic violence and journalism?’” he said.

“And that's really after three months after we started we could see the potential.”

Mr Mansotte can reveal it’s being used by some of the world’s top 20 banks.

In Australia, Glue Stores have been using the platform. 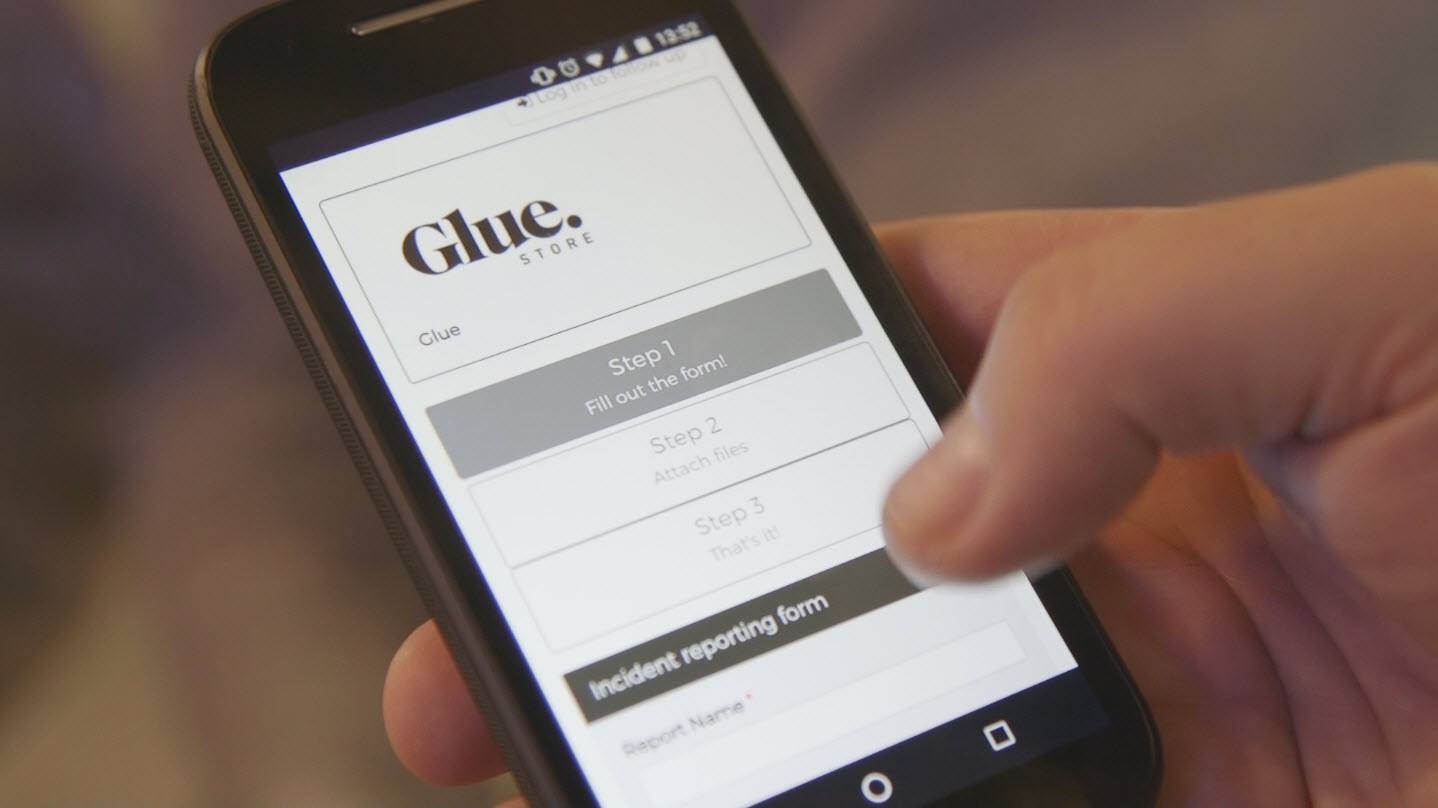 Scanning a QR code will take you right to the reporting page. (Supplied.)
Supplied

Despite having received half a dozen reports, group risk manager Mark Boyd said it’s still worth it.

“From a return and investment perspective, even if one or two people report something that we investigate and we resolve, it can have a really great effect on our overall risk,” Mr Boyd said.

Mr Mansotte said his business has been growing rapidly and is already being used in at least 130 different countries.

“Fraud costs companies about 5 per cent of their revenue. Every year, the figure is around USD$3.7 trillion – I can’t even imagine what that is,” he said.

“In SaaS (software as a service) and the startup world, we talk about churn, which is how many clients do you lose and I'm quite proud to say we haven't lost one client and we've got well over 100 clients using the platform on a daily basis, and it's growing really fast - about 20 per cent every month,” he said.