The Duke and Duchess of Cambridge's trip to NSW and Victoria may now be off due to the coronavirus travel ban, but that hasn’t stopped the community in Cudgewa making its case for a royal stopover.

Outside Hotel Cudgewa, near the Victoria-New South Wales border, celebrated Indigenous chef Clayton Donovan is cooking sausages on the barbecue.

But when the small town of Cudgewa called for help in the aftermath of the New Year’s Day bushfires that swept through north-east Victoria, he answered.

“Once you do a couple of dinners or barbies, what it actually brings to the community after a couple of terrible months ... It’s still quite terrible now,” he told SBS News earlier this month. More than a dozen home were destroyed, thousands of livestock were lost and public facilities including tennis courts and the playground were razed.

The local pub became a relief centre. It was a place for the town’s 200 or so residents to get supplies, a meal, and support from each other. The pub in Cudgewa.
SBS

But as days of relief support turned into weeks, Cudgewa local Joshua Collings called on Australia’s only hatted Indigenous chef to help out.

“I said, 'Clay we need to give the pub guys a break, they’re just so overworked'. So he came and he never left.”

Donovan has spent the past two months cooking at the pub and other local venues, helping the community heal through good food and good company.

“It’s one of the oldest rituals in the world that can bring people together, once you have those smells happening in the room, you can’t really go wrong,” he said.

The chef has since become part of a community-wide push to get the Duke and Duchess of Cambridge to visit Cudgewa on a tour of bushfire-hit regions in NSW and Victoria.

Prince William and Kate's trip was reportedly being planned for later this year but is now in doubt due to travel restrictions caused by the spread of COVID-19. Locals were hoping for a royal visit before the coronavirus began impacting overseas trips.
SBS

Promising a wide array of unique experiences including a ride-on mower race down Main Street, as well as beer yoga and food prepared by Donovan, Mr Collings said a bit of royal attention would go a long way. 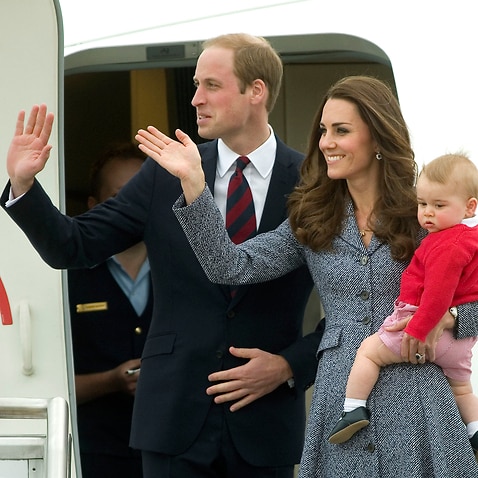 William and Kate are expected to visit bushfire-ravaged towns, but at what cost?

Before the travel bans were announced, local federal member Helen Haines threw her support behind the bid, writing to the Prime Minister’s office to request Cudgewa as a destination for any royal tour that may happen.

“This would be something that marked itself for the future. I think it would be a massive highlight, it would give people such hope and a new burst of energy.” Cudgewa pub manager Tracey Fair said the town is in need of a boost and despite ongoing efforts to restore fences and clear away debris, the people of Cudgewa are reminded daily of all they have lost.

“If you drive down the street it’s like the fire happened yesterday but the rain has turned everything green.”

“A royal visit would give us a break from our harsh reality at the moment.”

In the face of the widespread bushfire destruction, the people of Cudgewa proved why community spirit matters.

Ms Haines described it as a town like no other.

“That little place was cut off for quite a while, there was no mobile phone coverage and no power, they had to band together and they did that.” 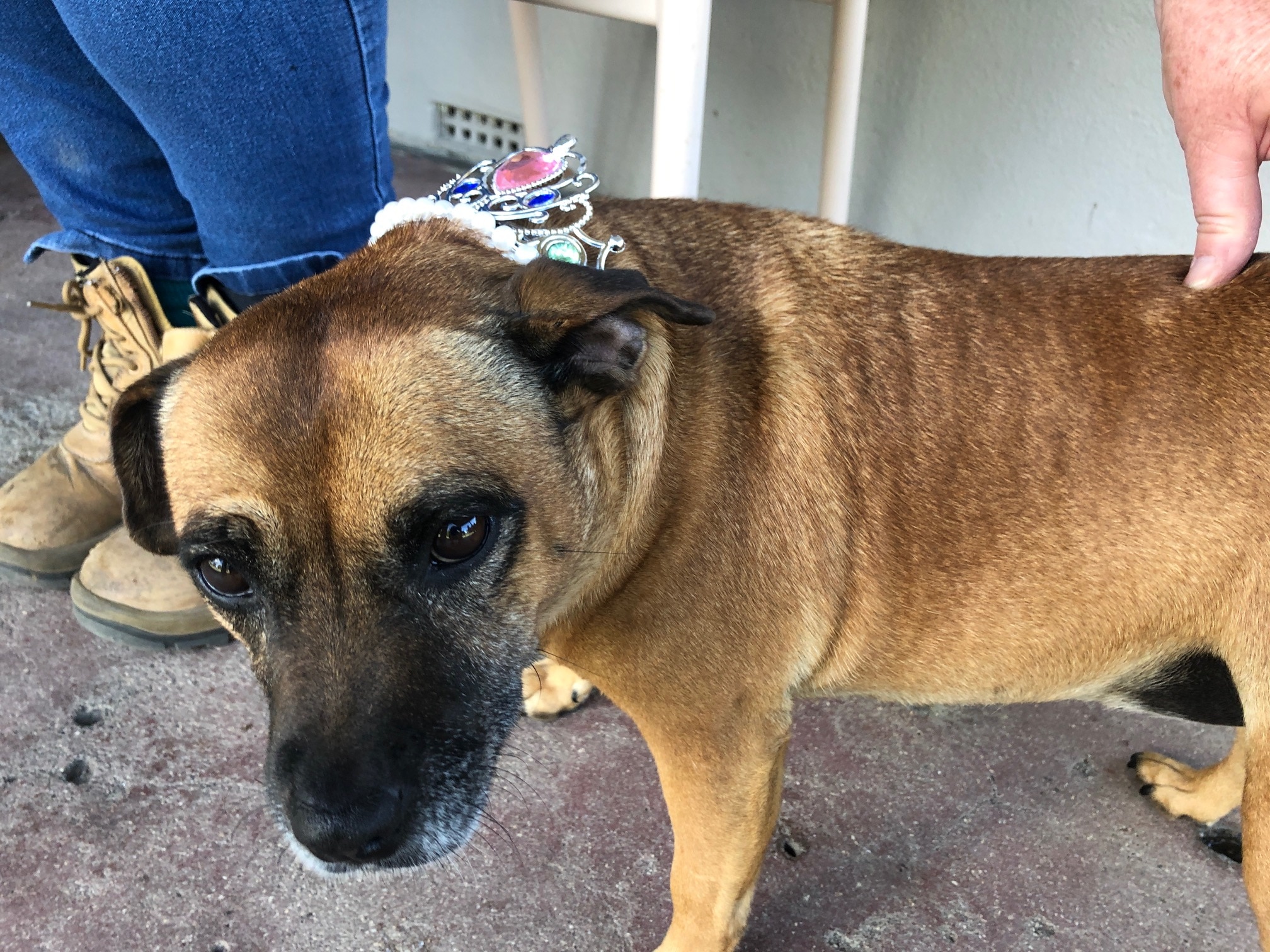 Despite losing his own home, Mr Collings spearheaded the relief efforts, raising funds for urgent supplies through an online crowdfunding site and organising volunteers to deliver goods and help in the restoration of fences.

But, he says, one of the most important jobs in the bushfire aftermath has to been keeping people together and giving them a distraction. 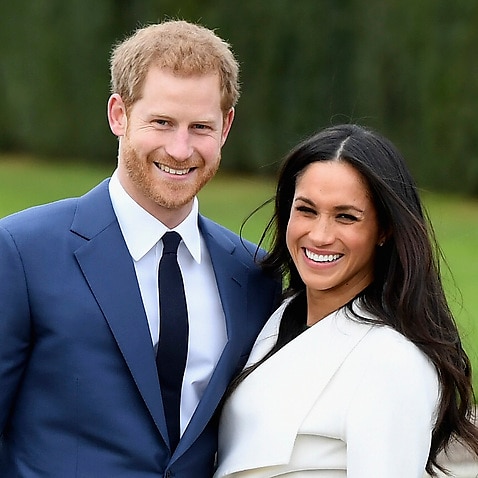 Harry and Meghan are dropping their official 'Sussex Royal' label

“We had a party every week. So every Friday night, normal happy hour, bands, guest chefs coming in. And it just gave a tiny little break to the mundaneness of the blackness that was up here.”

While Cudgewa’s royal ambitions may go unrealised, he says their little town will always find something to celebrate.