A welcome cool weather change arrived in Sydney late on Sunday afternoon, but power outages due to strong winds are still being addressed.

Parts of Sydney - including the city - broke the 40C barrier for a second straight day on Sunday after swathes of western NSW, South Australia and northern Victoria baked through even higher Saturday temperatures approaching 45C.

The mercury pushed past 40C in many Sydney suburbs, including Penrith, Canterbury, Bankstown and Holsworthy. Temperatures in Newcastle and across the Hunter were also well in excess of 40C, hitting 41.9C on Sunday at Cessnock Airport.

A gusty southerly arrived late on Sunday afternoon, quickly dropping temperatures by more than 10C in some areas including Sydney.

An overnight minimum of 18C was forecast for the city, about 7C cooler than Observatory Hill's record November minimum of 25.3C on Sunday morning.

The change is expected to bring cooler temperatures for Monday before warmer weather returns to NSW from Tuesday. 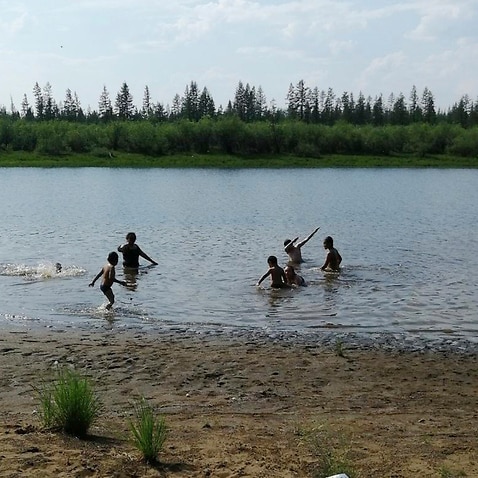 Southeast and southern Queensland are also likely to experience elevated temperatures from Monday, with no respite until at least Thursday.

RFS crews battled more than 60 bush and grass fires across the state on Sunday including blazes in the Blue Mountains and Kenthurst and a fire which damaged a home in the western Sydney suburb of Northmead.

NSW's Northern Slopes and North Western districts are under a total fire ban.

"Despite what was burned last year there is a lot of fuel west of the divide, the grass growth and the crops, and even on the coast, the bushland areas that weren't burned still present a risk as we saw yesterday." 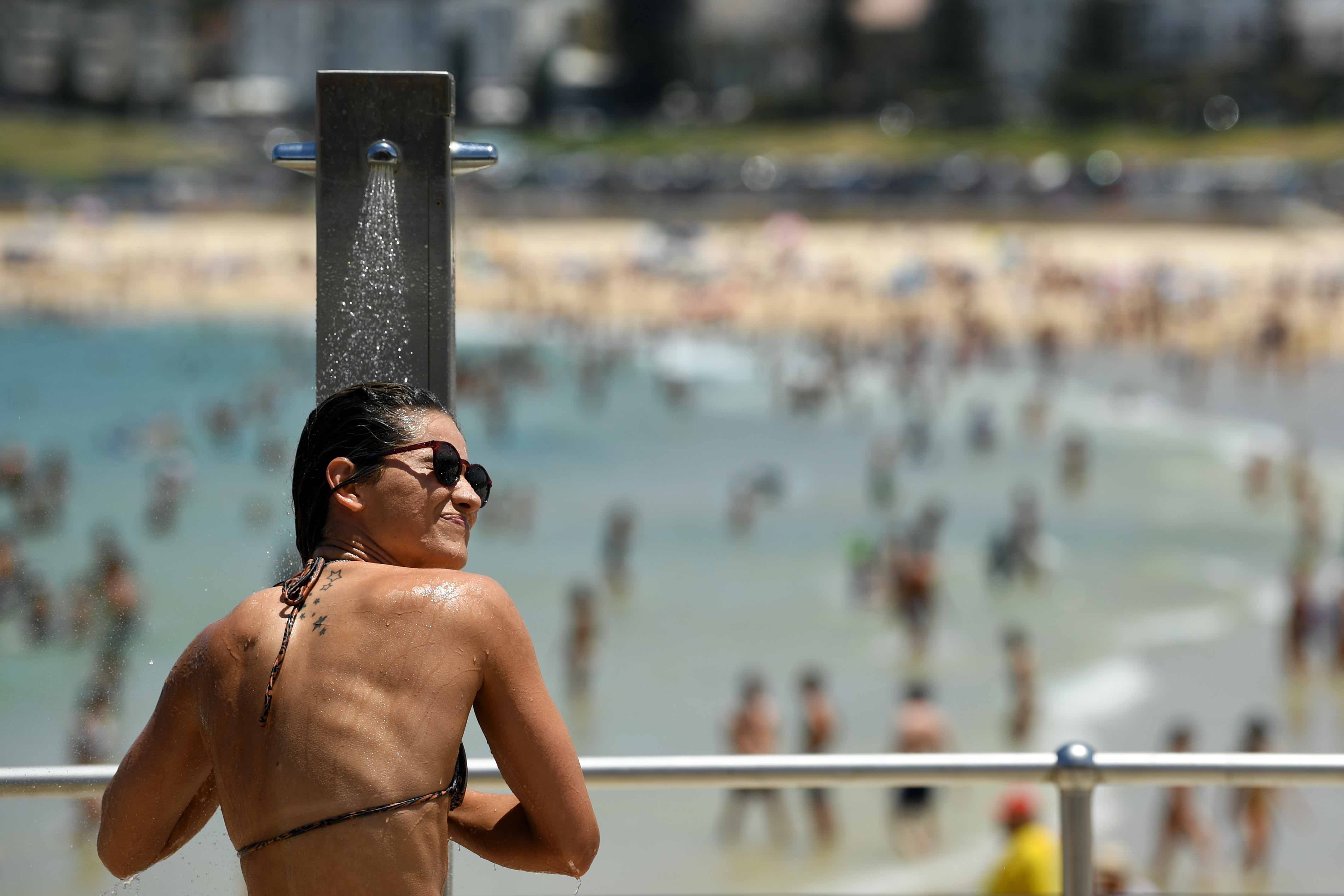 NSW has sweltered through the night amid the state's first heatwave of the season, with no respite to arrive until Sunday evening.
AAP

Meanwhile, Endeavour Energy said in a statement on Monday that 5700 customers remain without power after Sunday's strong winds. More than 100,000 homes and businesses lost power in NSW on Sunday.

The worst of the remaining damage is in Illawarra and western Sydney.

"If there is no further damage, we are confident that all customers will have their power back this afternoon," the company said.