Share
NSW Health has issued urgent health alerts for six new establishments across Sydney after a confirmed case of COVID-19 attended venues in the city's south-west and east.

It says anyone who attended the following two venues for at least an hour is considered a close contact and must get tested immediately and isolate for a full 14 days from exposure, regardless of their test result:
- Flip Out Prestons Indoor Trampoline Park, Unit B/238 Hoxton Park Road, Prestons on Sunday October 25, between 12:00pm – 1:50pm
- Jasmins Lebanese Restaurant, 375 Macquarie Street, Liverpool, on Sunday October 25, between 2:00pm – 3:30pm
NSW Health says anyone who attended the following four venues is considered a casual contact and must monitor for symptoms and get tested immediately if these develop:
- Westfield Bondi Junction, 500 Oxford Street, Bondi Junction, Saturday October 24, between 1:30pm – 4:30pm -
- Watsup Brothers kebab shop, 149 Eldridge Road, Condell Park, on Saturday October 24, between 5:30pm – 6:00pm
- Ali Baba Charcoal Chicken, 2 Civic Road, Auburn, on Monday October 26, between 1:00pm – 1:20pm
- Carnes Hill Marketplace, Kurrajong Road, Carnes Hill, on Tuesday October 27, between 3:30pm – 4:30pm

As COVID-19 restrictions ease in NSW, authorities remain anxious about low testing rates, undetected cases in the community and people dropping their guard as the festive season approaches.

"We know that if this virus gets a foothold in the community it can go off like a wildfire, particularly as we ease restrictions, particularly if we drop our guard in terms of those COVID-safe practices.

"As we go into Christmas, we know that people are going to be welcoming people into their homes ... and household celebrations (and that will) present challenges for COVID transmission." 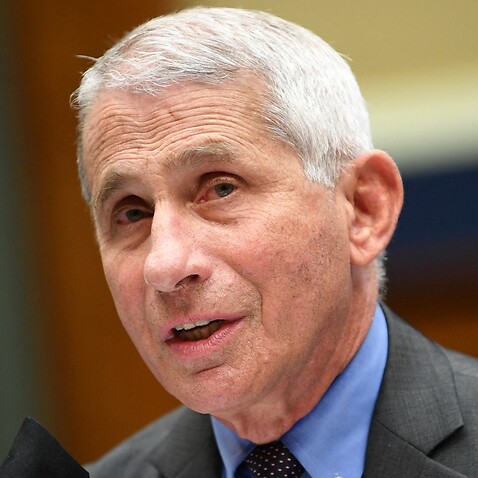 Dr Chant said authorities were still dealing with three COVID clusters in southwest Sydney and although case numbers were low it was vital more people got tested as the festive season began.

NSW Health had detected traces of COVID-19 in sewage in Sydney's southwest, indicating it remained a hotspot with undetected cases and the community needed to be on alert for symptoms and get tested.

There are guidelines on the NSW Health website on how to participate safely in Halloween on Saturday, including using wrapped lollies, mask-wearing and maintaining social distancing.

"And please don't trick or treat if you're unwell - you should be down getting a COVID test," Dr Chant said.

There was one new case of locally acquired COVID-19 in NSW and seven cases detected in returned travellers in hotel quarantine in the 14,382 tests in the 24 hours until 8pm on Tuesday.

NSW has reported one new case of locally transmitted COVID-19, linked to a known source, in the 24 hours to 8pm last night.

Seven cases were also reported in overseas travellers in hotel quarantine, bringing the total number of cases in NSW to 4,217. pic.twitter.com/nfyrrnRUKQ

The new local case was a household contact of another case in southwest Sydney who had been isolating before being diagnosed.

"We want to make sure we get on top of this before we get into a season where people are more mobile and obviously in closer contact with each other," she said.

"It's really difficult not to let your guard down because it's easy to think that we're immune and the case numbers are low ... (but) the virus is as contagious as ever, as dangerous as ever and it remains undetected in the community," she said.

She urged all businesses to get the QR code to electronically track any visitors to their venue ahead of the Christmas season. 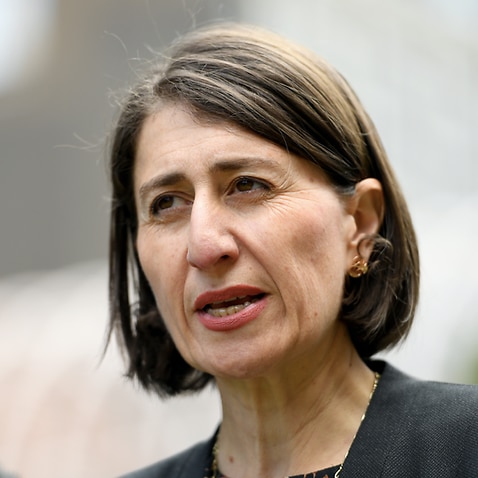 She also welcomed the Tasmanian government's decision to open its borders to people from NSW from 6 November and said she hoped Queensland did likewise in an announcement expected on Friday.

"I also urge the WA government to do likewise because there is no reason why NSW residents shouldn't be welcomed to other states," she said.

Ms Berejiklian said she'd be monitoring how Victoria goes controlling the spread of COVID-19 over the next two weeks as it emerges from lockdown, before she considers opening the border.

"We're going to keep a close eye on that and if we see that within a couple of weeks of those restrictions being eased the virus is still under control, then we'll have no issue with taking the border down," she said.

"We don't want the border there for a day longer than it needs to be but we also need to be sensible.

The Feed 58 mins ago