A looming merger of the Family Court has sparked outrage after the government ignored dozens of legal experts campaigning against the change. 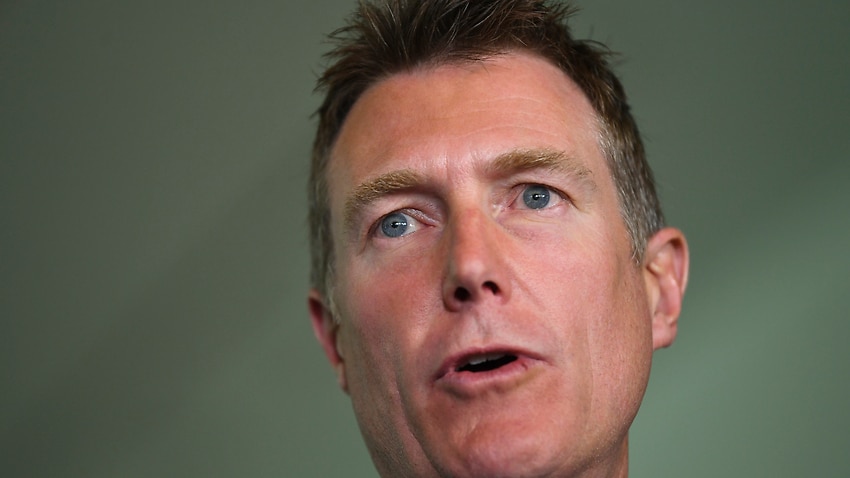 Legal experts and politicians have condemned a looming Family Court merger, warning of devastating outcomes for women and children.

A bill combining the court with the Federal Circuit Court received federal parliament's final approval on Thursday after passing the Senate overnight.

The Morrison government insists the change will reduce backlogs with as many as 8000 extra cases resolved each year.

"It is a terrible betrayal of Australian families by a government of wreckers," he told parliament.

Attorney-General Christian Porter said a single point of entry would make the system simpler and reduce confusion for families.

He said many of the loudest voices opposing the reform had a vested interest in delays that led to increasing tensions and rising costs.

"Families who need to use the court to resolve matters at the end of a relationship have a right to expect the system will help them settle their matters quickly, efficiently and at as low cost as possible," he said.

"Unfortunately, for too many families, this has not been the reality as the system itself has been exacerbating the stress and pressure being experienced by users of the courts."

Women's Legal Services chief executive Angela Lynch said it was a bizarre decision to move from a specialist court to a generalised model.

"This is a devastating outcome for families in Australia, for vulnerable children, and vulnerable women who are affected by domestic violence," she told the ABC.

The government committed $140 million for courts and the family law system in last year's budget including money for a new family law judge, five registrars and support staff.

There was also funding for a range of legal programs but the attorney-general said any further money must be tied to genuine reform.

"There is simply no point pushing more funding into a failed structure," Mr Porter said.

Ms Lynch is concerned the merger will put an extra burden on an underfunded system.

She's pushing for extra funding for specialist representation for domestic violence victims who were increasingly having to represent themselves.

"They are facing off against their perpetrator and it's a very unsafe situation."

Women's Legal Services is among more than 155 legal stakeholders who have consistently opposed the bill, including the Law Council of Australia, Community Legal Centres Australia and the National and Torres Strait Islander Legal Services.

In a joint statement, the coalition of stakeholders said the "flawed" bill is not only a "disappointing" outcome for children and families, but one that tasks judges with an "impossible task".

"For three years, we have put the merger proposal to proof," the coalition said on Thursday.

"Not because it was popular to do so, but to put to challenge a fundamental change that will directly impact on Australian lives and hard-working judges, because it is our job to advocate for the best outcomes for children, families and victim-survivors of family violence."

We, along with 150+ other stakeholders, call on the Senate to vote against the proposed Family Court merger. Retaining and improving our specialist, stand-alone court is the only way to ensure better outcomes for women and children. Read more here https://t.co/zM1Sy9kdok pic.twitter.com/wucj8Fz23N

They said throughout the process, the advice of highly-respected experts has been "consistently disregarded".

"Like many others, we have warned of the dangers this legislation poses for the most vulnerable in our community at a time of relationship breakdown," they said.

"We now call on the government to step up and properly fund the family law system and legal assistance, and to repair the years of government neglect of this critical infrastructure."