Van Gogh and the Seasons celebrates the Dutch painter's connection to, and great love of, nature.

Forty-nine works by one of the world's most enigmatic artists are being showcased in a major Australian exhibition.

The exhibition, 'Van Gogh and the Seasons', has been curated by Sjraar van Heugten, the former Head of Collections at the Van Gogh Museum in Amsterdam. 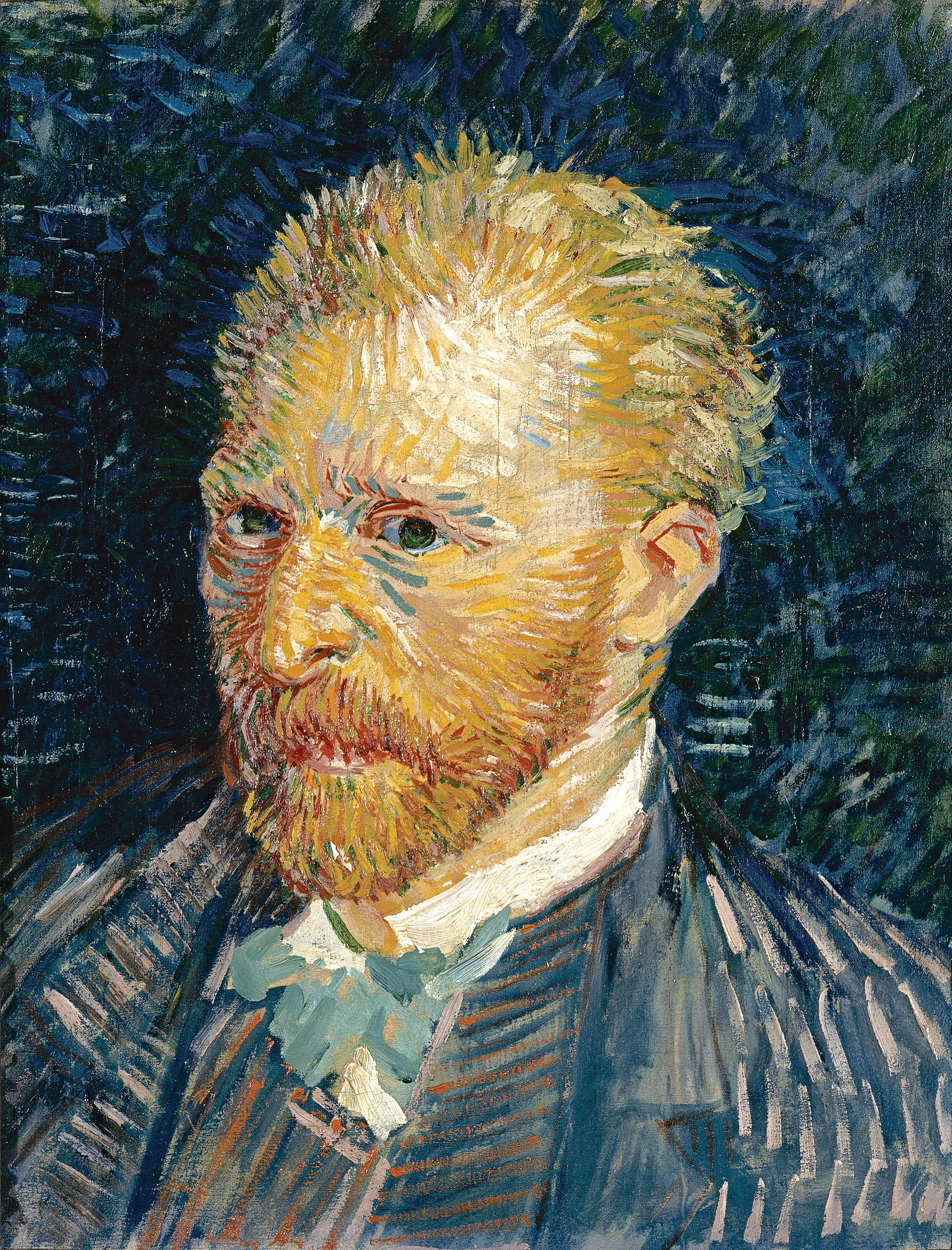 Mr van Heugten said, that in a career spanning less than a decade, Van Gogh created 850 paintings and 1200 drawings.

Many of them were preoccupied with the changing seasons.

"I wanted to bring something together that really could persuade people actually the seasons were important in van Gogh's work," Mr van Heugten told SBS News. 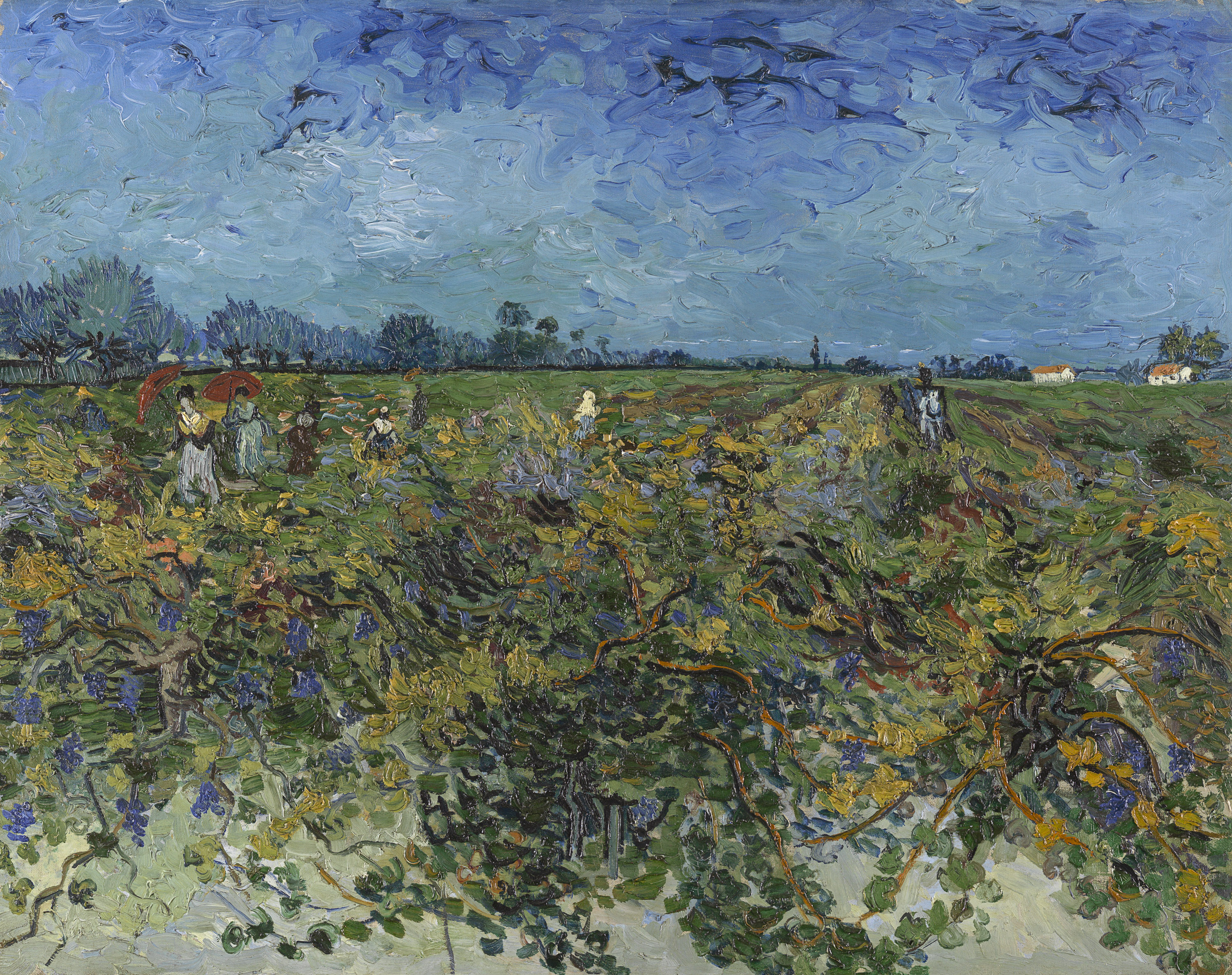 Vincent van Gogh was close to his brother, Theo, who encouraged him to become a painter.

Theo was with his brother when he died after shooting himself, aged 37.

Now Vincent van Gogh's great-grandnieces, are working to preserve the artist's legacy, many as board members of the Van Gogh Foundation. Josien van Gogh says she grew up surrounded by the famous artworks, hung in family homes.

"It was just an ordinary part of life," Ms Van Gogh said.

"Sounds a bit strange, but that's just how it was." 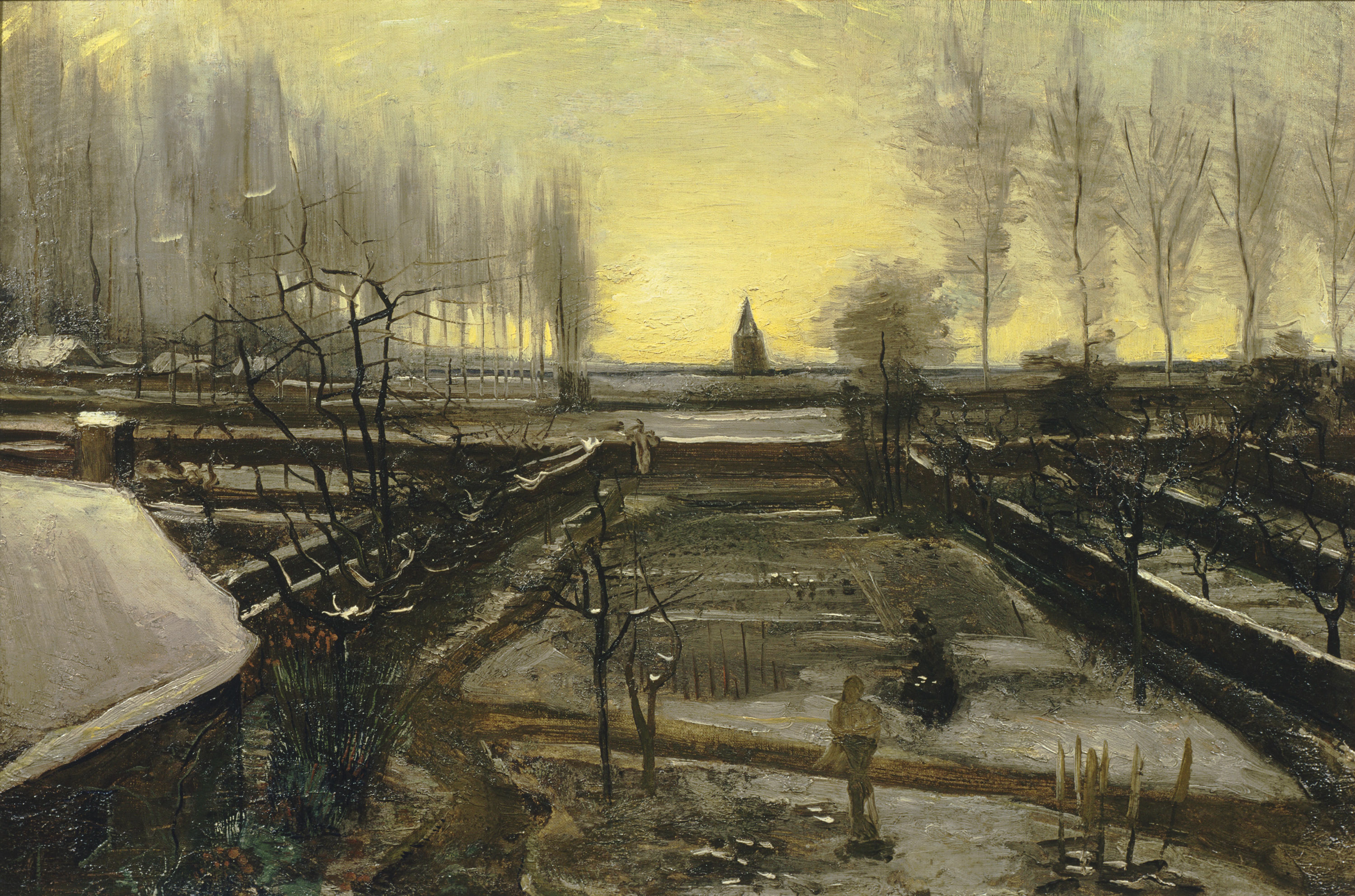 Great-grandniece, Sylvia Cramer, said, although troubled, there were happy times for the artist.

"It was a short, but beautiful life," Ms Cramer said. "A passionate life."

Van Gogh and the Seasons is on at the National Gallery of Victoria until July 9. 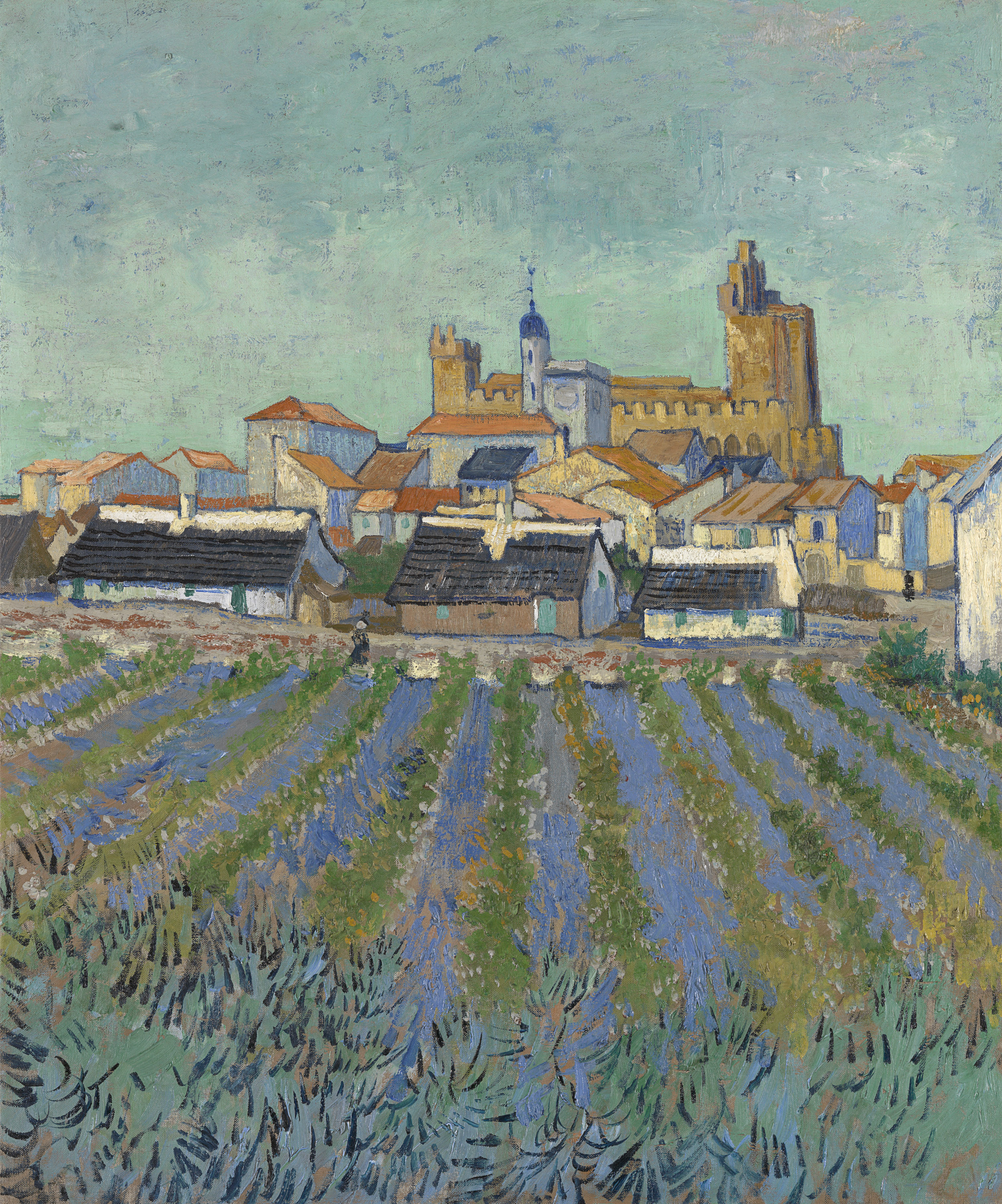 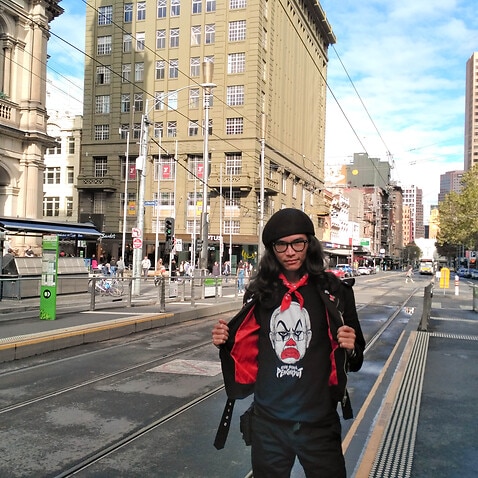 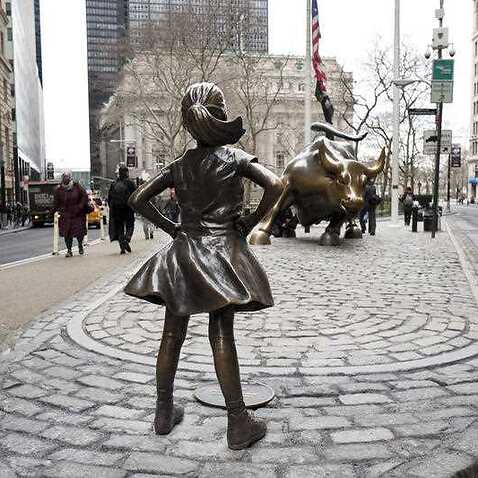