The Senate inquiry into the government’s new citizenship rules has been inundated with nearly 500 submissions.

The federal government’s plans to radically change the requirements to become an Australian citizen have been criticised by businesses, human rights groups, lawyers and academics around the country.

The strict changes to the Citizenship Act and Migration Act were flagged in April by the Turnbull government.

The Prime Minister said citizenship is a privilege and the changes were necessary in the interest of national security and strengthening Australia’s multicultural character.

The draft legislation includes proposals to: extend the wait for permanent residents to four years (instead of one) before they are eligible to apply for citizenship; require most applicants to have a ‘competent’ instead of ‘basic’ proficiency in English; and enforce a new citizenship test, a pledge of allegiance to Australia and requirement to display Australian values.

The proposed citizenship changes don't specify the new level of English competency required but Immigration Minister Peter Dutton has said it would equate to Level 6 of the International English Language Testing System (IELTS).

“I'm perfectly sure that many migrants in Australia function very well with a much lower level of English in their own community networks,” Ute Knoch, the Director of the Language Testing Research Centre at the University of Melbourne, told SBS World News.

The University of Melbourne’s submission to the parliamentary inquiry said the proposed requirements would disproportionately affect refugees and migrants with interrupted schooling.

“Many Australian universities only require an IELTS 6 for university entrance and I don't think that's appropriate considering that many of the immigrants, for example, may never need to study at an Australian university and will probably function really well in everyday life without such a high English level," Dr Knoch said.

“You also need to remember that often there's spouses that come along who look after the children all day and it just doesn't make a lot of sense to have that requirement of them as well.

“We feel that that level is inappropriately high.” 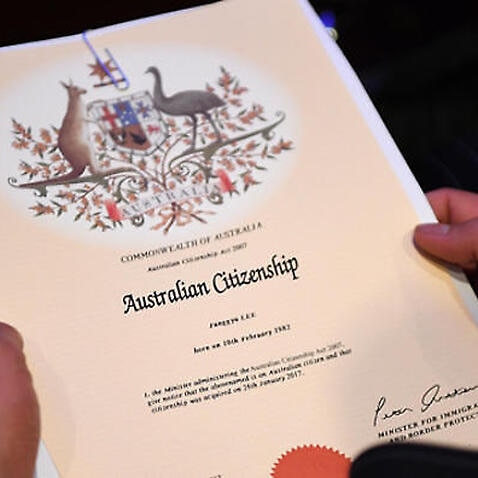 The legislation states applicants with disabilities, aged over 60 or under 18, those born to former Australian citizens, or who are stateless will be exempt from the new permanent language requirements.

The Centre said the government should instead focus on facilitating more access to English tuition.

The American Chamber of Commerce in Australia, led by former US ambassador, submitted to the inquiry that skilled American migrants would be put into ‘limbo’.

“I think it's a step in the wrong direction,” Chamber CEO Niels Marquardt said.

“The changes that have been announced really moves in the direction of making Australia somewhat less welcoming. I think that's a mistake because Australia, like the United States, is definitely a country whose success has been built on a welcoming and selective immigration policy.”

The Chamber proposed a grandfathering arrangement where those already undertaking the citizenship process are exempted from the new requirements.

“There probably should be some exemptions for different categories. I mean, a small subset of this group of people who are caught in limbo include really high value add potential migrants to Australia.”

“Whether intended or unintended, consequences of the proposed changes now are that, for many people, it's going to be a minimum of six to eight years before they can become citizens, or are eligible to apply for citizenship,” he said.

“We don't think that does anything that benefits Australia or creates social cohesion.”

He too pointed to the extended waiting period becoming a potential drain on the flow of skilled migrants to Australia.

“In certain cases, high-level jobs require security clearances that can only be given to Australian citizens and we have a couple of clients in that position,” he said.

“They were expecting to be able to apply for citizenship within the next six months and then apply for top-level security jobs and that rug is going to be pulled out from under their feet.”

The same exemptions for the English requirements will also apply to the permanent residency proposal.

Of the 463 submissions to the Senate Legal and Constitutional Affairs inquiry, many raised concerns about the disproportionate impact the proposed changes would have on vulnerable refugees and those with interrupted schooling.

Mr Amoils is concerned genuine refugees who have been granted protection visas, and thus permanent residency, will be forced into a long wait for citizenship.

“You're unfairly punishing people who've come here, genuine refugees and asylum seekers, and what is the point once you've accepted their claim for protection from persecution? Surely you want to integrate them as quickly as possible,” he said.

“We submit that the sooner you can get their buy in, the sooner they take their pledge and commit to Australian society, the better for everyone involved.” 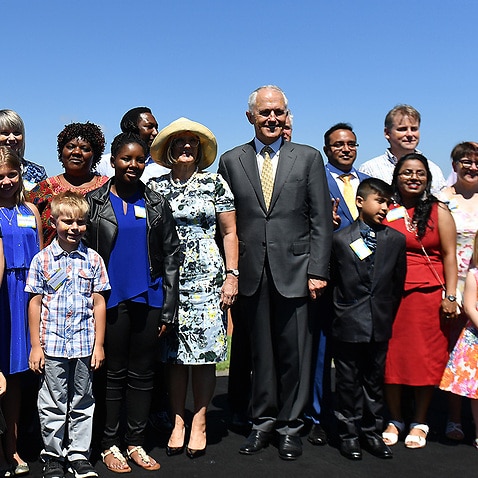 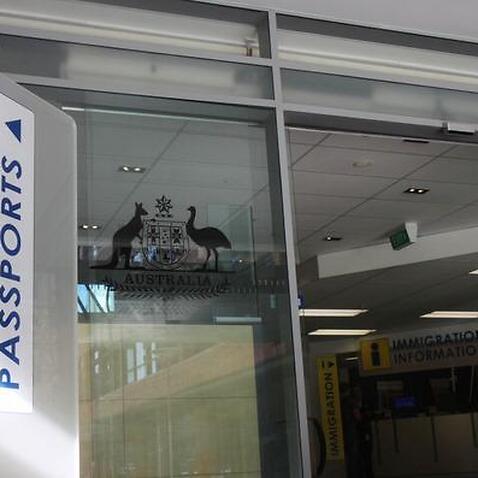 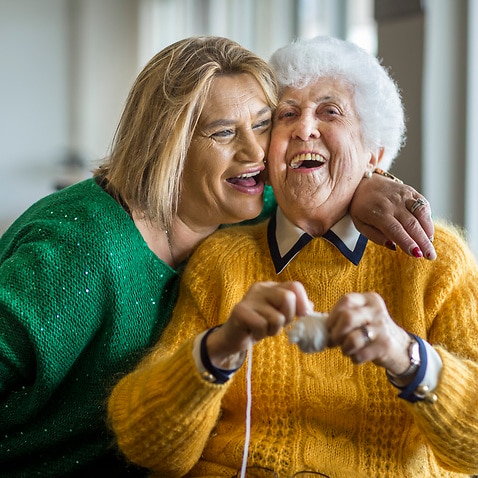 They may not qualify for 457 visas, but these foreigners are improving life for Greek-speaking seniors