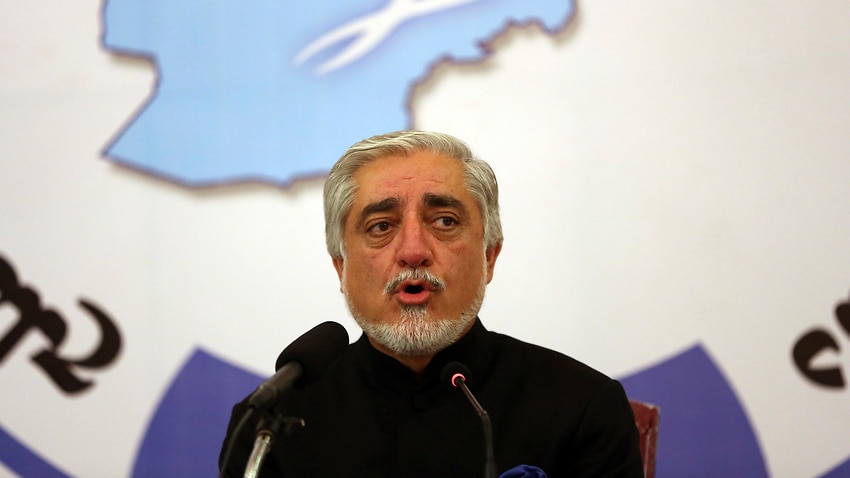 According to an official list seen by AFP, many of the inmates are accused of serious offences, including many involved in attacks that killed scores of Afghans and foreigners, with more than 150 of them on death row.

I congratulate all Jirga members divided into 50 working committees for promptly ending their free deliberations. I welcome their input and recommendations as part of this important consultative exercise as we compile & announce the outcome tomorrow. pic.twitter.com/K5TjBnYf4H