Tony Abbott has praised Australia's constitutional monarchy as an evolving system, tempered by the Crown and "divorced from party politics".

Former prime minister and staunch monarchist Tony Abbott hopes an Australian republic will not happen in his lifetime.

The issue has been in the limelight this week after former Labor prime minister Paul Keating lashed recently-toppled Liberal PM and Mr Abbott's rival Malcolm Turnbull over the issue.

Mr Keating said Mr Turnbull had capitulated to conservatives in the Liberal party by failing to hold another referendum over a republic, a key cause of the former Liberal prime minister.

Mr Abbott didn't weigh into the prime ministerial sledge match, but said he hopes he won't see a republic in his lifetime.

"I hope it never happens because I think that history and evolution has given us a much better system than anything we can devise from scratch," he told AAP after making a speech at Oxford Union on Friday night.

The former prime minister added he was particularly pleased a republic was off the political agenda at the moment because he believes the constitutional monarchy is the best system of government that is uniquely suited to Australia. 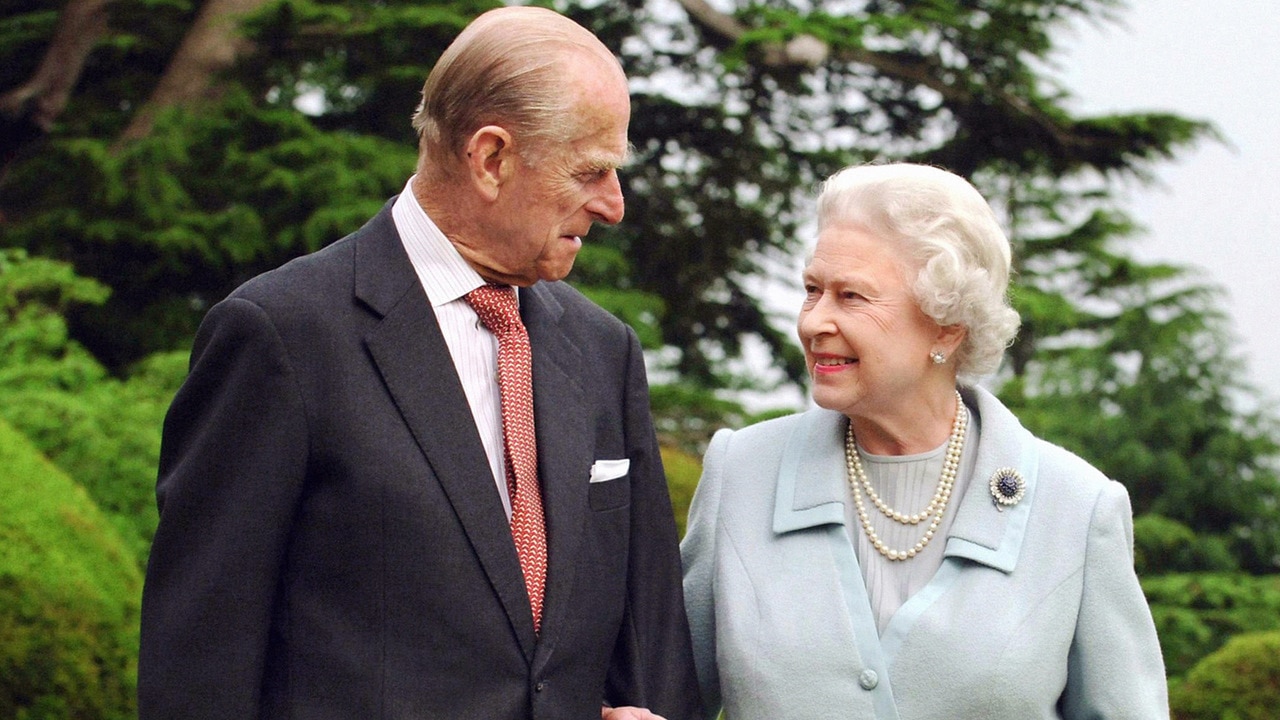 Queen Elizabeth II and the Duke of Edinburgh at Broadlands earlier this year..
AAP/PA Archive

"I want to keep the system that we have, which I'm sure will continue to evolve under the Crown," he said.

"The Australian version of constitutional monarchy is different today than it was in 1901 and I'm sure in 10, 20, 30, 100 years time it will be different still," he said.

He also said the monarchy was also an important balance that prevented the country sliding into pure party politics.

"The fact that we have the Crown in the system means there is some part of our public life that is divorced from party politics and the problem of becoming a republic - inevitably there will be more politics, not less, and I think we have quite enough politics already." 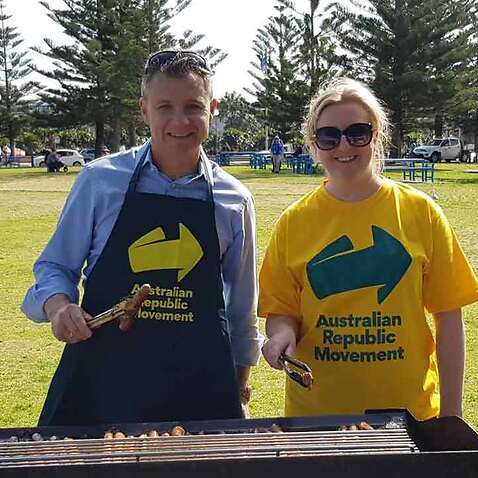 Australian republican movement fires up barbecues on day of action