The federal opposition has accused former Prime Minister Tony Abbott of trying to undermine his successor Malcolm Turnbull, by urging Australia to cut its annual $40 million aid budget to the Palestinian Authority.

“Clearly foreign policy is the latest battleground in the internal divisions in the Liberal Party,” Ms Ellis said.

“What we see here is Tony Abbott using policy on the Middle East to try and undermine Malcolm Turnbull.”

“This is an absolute farce. Both Tony Abbott and Malcolm Turnbull need to get over themselves and focus on Australia’s best interest and on sound foreign policy.”

Mr Abbott’s comments were criticised by the head of the General Delegation of Palestine to Australia Izzat Abdulhadi.

“His statement, argument, is baseless, idealogical, biased and lack evidence of the aid to Palestine,” Mr Abdulhadi told SBS.

“If he has some issues with the Prime Minister here it should not be on the expense of the suffering of the Palestinian children and Palestinian refugees.”

In the opinion piece for The Spectator Australia, Mr Abbott proposed ending Australian aid to the Palestinian Authority.

“Australia should cut our $40 million a year in aid to the Palestinian Authority while it keeps paying pensions to terrorists and their families,” he wrote.

Mr Abbott also argued Australia should look at following the plans of US President-elect Donald Trump, and consider moving its embassy from Tel Aviv to Jerusalem. 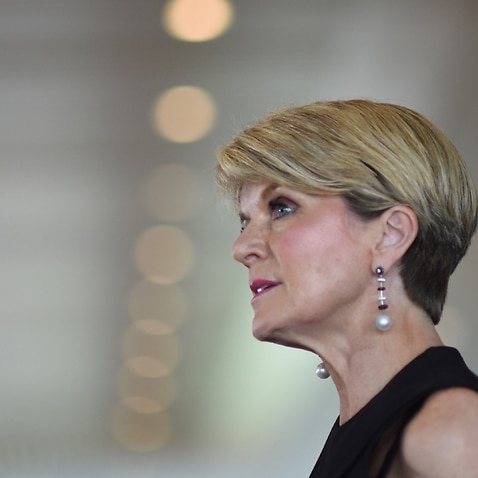 In a statement, Foreign Affairs Minister Julie Bishop swiftly rejected the suggestion: "The Australian Government does not have any plans to move the Australian Embassy from Tel Aviv to Jerusalem.”

However, Ms Bishop's statement said the aid program was already under review.

"The Australian aid program has robust risk management and due diligence assessment processes which are also applied to partner agencies and governments.

"The Australian Government has a zero tolerance policy with regard to fraud and corruption.

Last month Mr Abbott attended the Australia-Israel-UK Dialogue in Jerusalem along with Opposition Leader Bill Shorten and other federal MPs.

Jewish community groups were approached by SBS, but declined to comment. Australia likely to have supported Israel over settlements: Bishop 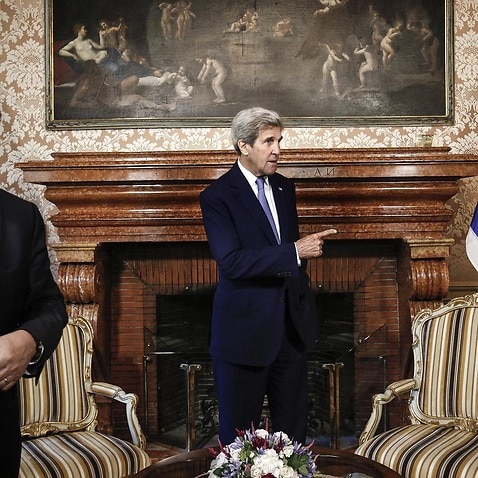 Kerry tears into Israel over settlements