Aboriginal youth are detained at a rate of more than 20 times that of non-Indigenous Australians in the youth justice system, a report released on Wednesday shows. 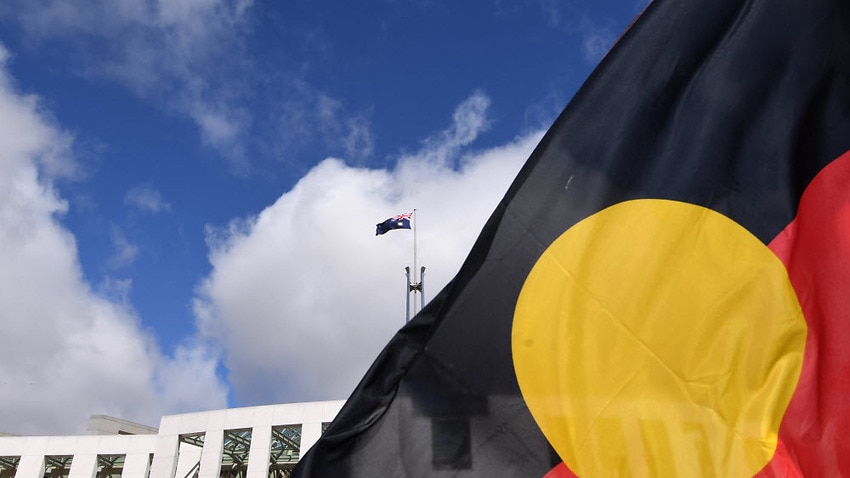 Aboriginal youth are being detained at a rate 23 times that of non-Indigenous young people in the justice system.

On average, there were 4,790 young people under youth justice supervision in 2018, a Productivity Commission report on government services released on Wednesday said.

Most were on community-based orders which includes supervised bail, probation and parole.

The majority of young people under the watch of youth justice agencies are male, including nearly 90 per cent of those in detention and close to 75 per cent in the community.

The federal government spent more than $916 million on the sector in 2018/19, with the majority of money going towards detention costs.

Because of their age and vulnerability, the duty of care is higher for young people in detention compared to adults, the report says.

More than 300 youth in custody suffered injuries from an assault, while a further 35 were subject to serious assault.

"These data tend to fluctuate across jurisdictions and over time, particularly for those jurisdictions with small numbers of young people in detention," the report said.

Excluding Western Australia, there were 44 incidents of self-harm or attempted suicide requiring hospitalisation in 2018/19.

Another 275 incidents did not require hospitalisation.

There were four escapees from youth detention centres over the year - three in the Northern Territory and one in NSW.