An ACT woman in her 80s and another elderly woman in Tasmania have died after contracting coronavirus, bringing the nation's death toll to 18.

The ACT has recorded its first death due to coronavirus, with a woman in her 80s dying in hospital after catching the virus overseas.

The death takes the national toll to 18, after Tasmania also recorded its first fatality.

Tasmanian Premier Peter Gutwein also confirmed on Monday morning that a woman in her 80s had died after contracting the disease. It's the state's firs coronavirus-related death.

"I extend my heartfelt condolences to her family and friends. They're being provided the support and care they need at this time," he told reporters.

“All Tasmanians need to accept and understand that this is not a game.”

The woman had been unwell "for some days", Public Health Director Mark Veitch said.

There have now been 18 COVID-19 deaths nationally. 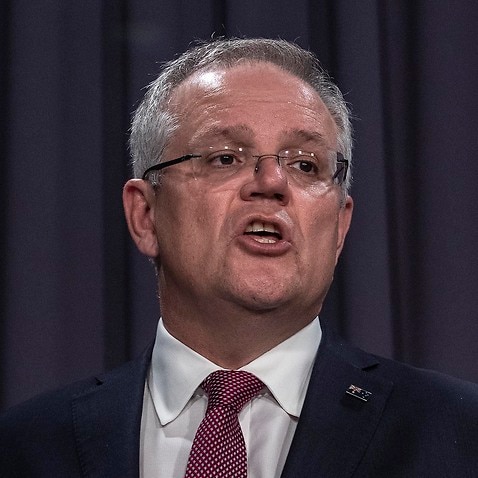 In New South Wales, authorities have cautiously welcomed a “stabilisation” of new coronavirus infections in the state.

NSW’s number of confirmed infections reached 1,791 on Sunday, with 24 people in intensive care.

Sunday's numbers came after there were 174 new cases announced on Saturday and 212 on Friday.

“Whilst it is pleasing we have seen a stabilisation in case numbers, it is important to know that they can vary and jump around day to day, based on testing numbers,” Dr Chant said on Monday morning.

“Whilst pleased, we need to be cautious and it is the long-term trend in that data that is going to be important."

The number of Australian cases from the Ruby Princess cruise ship has spiked to 215 - with 189 of those cases diagnosed in NSW - after passengers disembarked in Sydney without adequate checks.

Ms Berejiklian said the rule will be enforced in the state from midnight Monday, but citizens have been asked to observe it immediately.

Tasmania has also said it will enforce the rule. 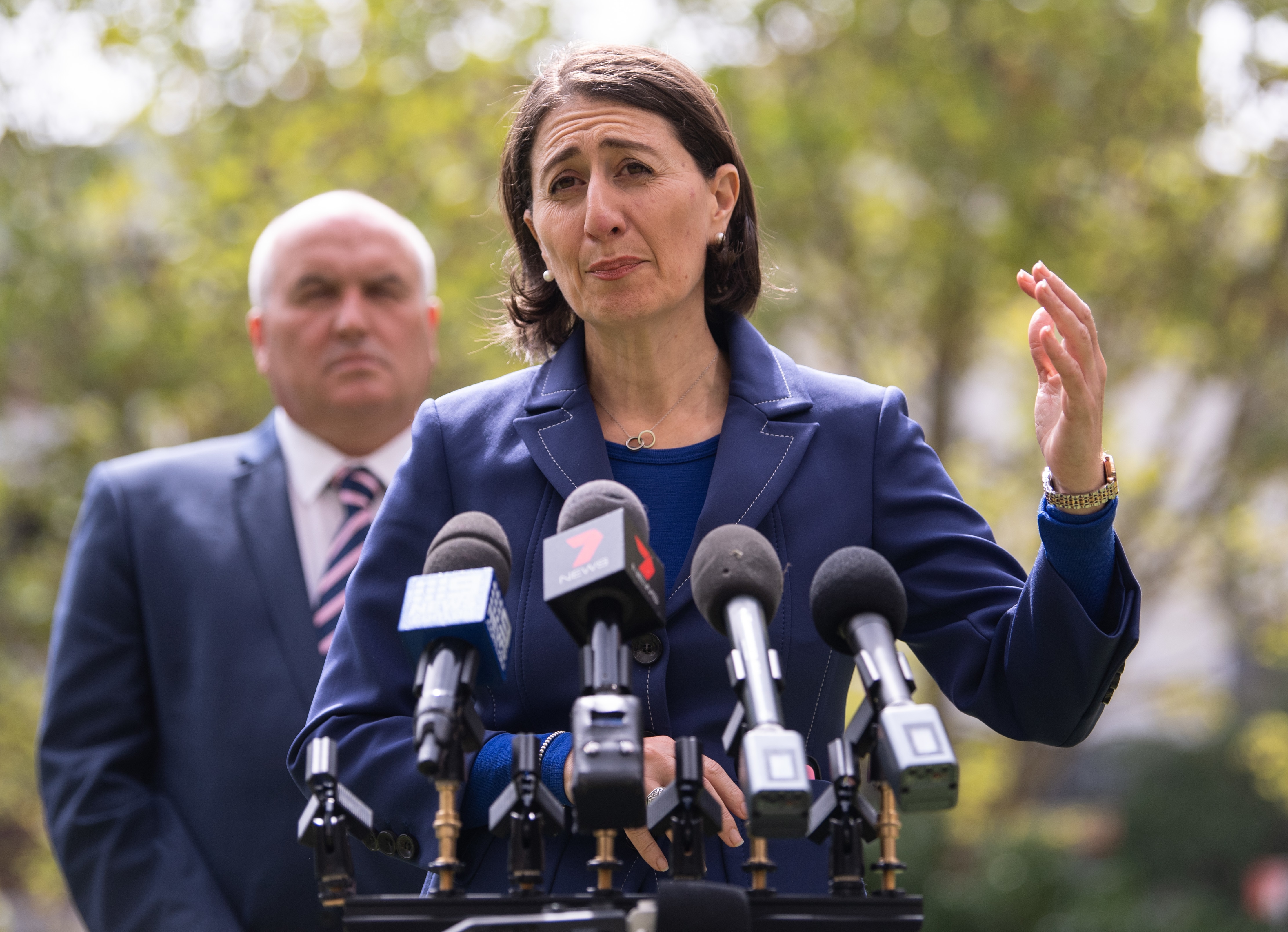 ‘This is life and death’

Outdoor gatherings of more than two people in Victoria will also be banned from midnight, drawing on-the-spot fines of more than $1,600.

“We’re not doing it for any other reason than this is life and death,” Mr Andrews told reporters on Monday morning.

Four people in Victoria have died from the virus, 29 are in hospital and four are in intensive care. 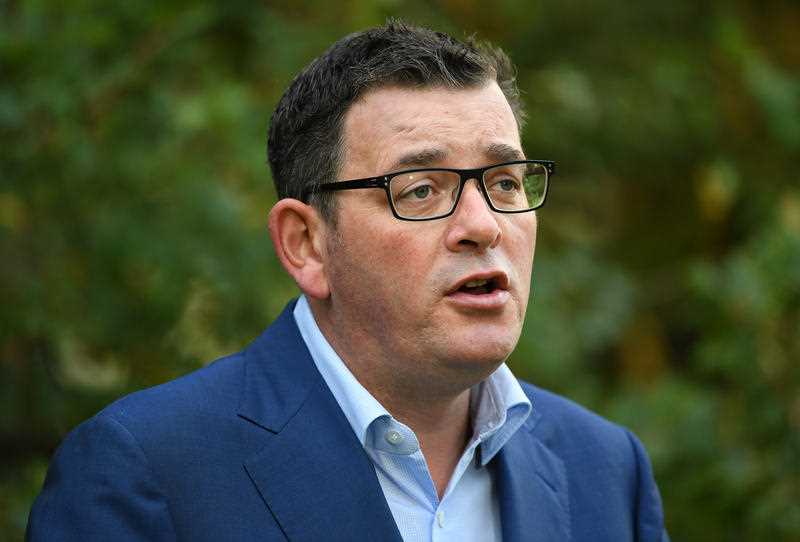 The latest victim, a man aged in his 80s, died in a Melbourne hospital, Health Minister Jenny Mikakos said on Sunday when Prime Minister Scott Morrison announced the next phase of the national lockdown.

Police said it had conducted more than 1,400 checks on businesses and individuals across the state up until Sunday morning.

These checks included 139 on returning travellers to ensure they were in self-isolation. Of these, 128 people were home and 11 were not.

Police have conducted 3,867 checks since 21 March, but no one has been charged with refusing or failing to comply with a direction.