The debate over changes to a same-sex anti-bullying program remains heated, with the Greens leader saying members of the government are homophobic.

The Greens are attacking the prime minister's leadership, accusing him of capitulating to "homophobic" and "bigoted" members in his party over a same-sex anti-bullying program.

Greens leader Richard Di Natale said Prime Minister Malcolm Turnbull had "squibbed" his opportunity to show leadership, instead caving in to conservative dinosaurs in the coalition. 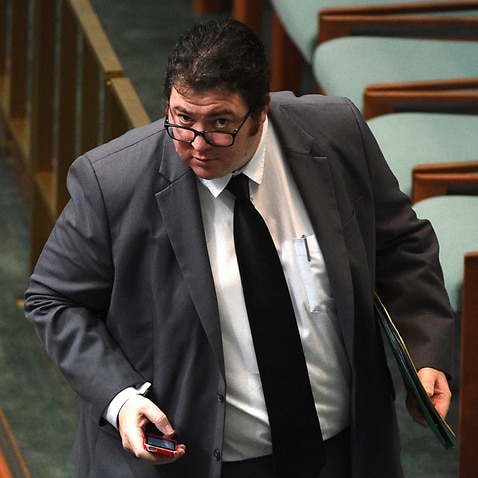 He was responding to sweeping changes made to the Safe Schools program on Friday after a review found a number of lessons and resources were inappropriate for children.

But the ACT government has joined Victoria in openly defying the federal government by offering to fund an unchanged program with their own budgets.

Senator Di Natale said there was still an opportunity for the prime minister to take a stance by disendorsing conservative George Christensen, who spearheaded the backbench revolt, and whose comments on the topic were "outrageous". 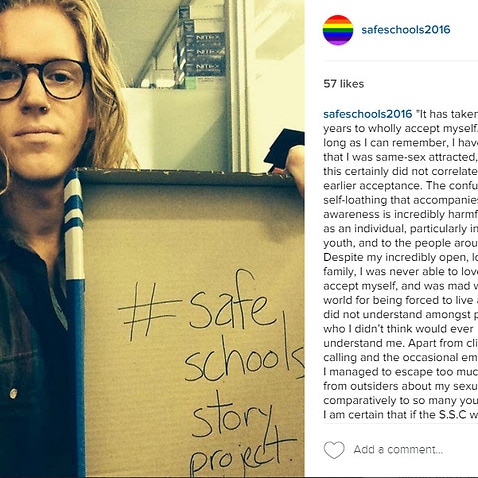 Federal Education Minister Simon Birmingham rejected the Greens' claim of homophobes in his party but acknowledged the debate drew out extreme views on both sides.

"We've stood up to the extremes in this debate and charted a sensible middle course that backs the rights of parents, that protects our children in every instance," he told reporters.