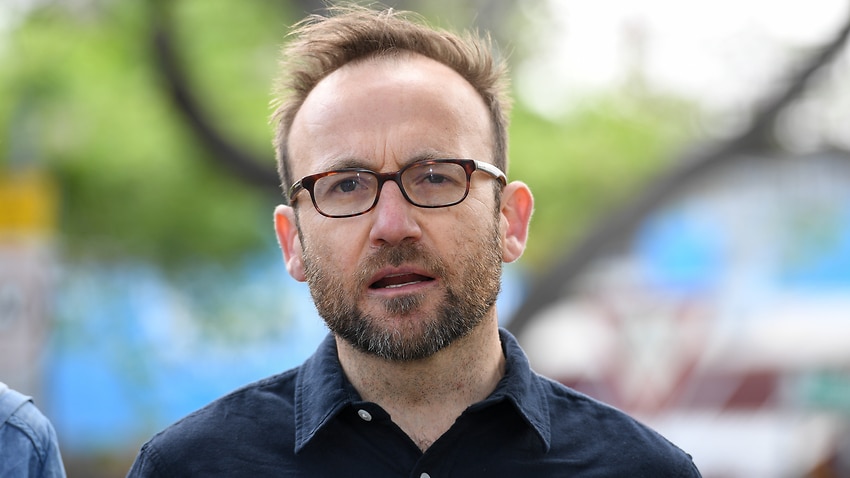 Adam Bandt has been elected as the new Greens leader, following the shock resignation of Richard Di Natale.

Mr Bandt, who is the only Green MP in the House of Representatives, was elected unopposed to the position.

Mr Bandt, who holds the inner-city electorate of Melbourne, thanked his colleagues for their support.

"I want to thank my colleagues for the incredible trust that they have placed in me. I want them to know that it's something I won't take for granted, and I am gonna be spending every waking moment repaying that trust" @AdamBandt elected as new Greens Leader #auspol@SBSNews pic.twitter.com/Oemv4IOEhX

He used his first press conference as leader to promote what the party is calling a "New Green Deal" to invest in a clean economy and boost services to address inequality.

"I refuse to accept the dismal standard of this government, led by 'Scotty from marketing', whose love of coal has contributed to these fires that we are seeing at the moment, and the climate emergency we are facing.

"We are a smart and wealthy country, and if we have the guts to take on the big corporations and the weak politicians that they have in their pocket, we can solve these crises."