The development of the Carmichael coal mine in Australia by India's Adani Enterprises Ltd faces a fresh hurdle after the Australian Conservation Foundation said it has lodged a further legal challenge to government approval for the mine.

The action, lodged in the Federal Court in Brisbane on Monday, is the latest in an ongoing battle between green groups and the government, which says the mine slated for Queensland's Galilee Basin will create jobs and economic growth.

"This is the first time in history that the grounds that are in these documents have been brought to a court in Australia," ACF president Geoff Cousins said on Monday.

"Basically they state that the federal minister did not properly consider in his approval of this mine the obligations that he has under the law to look at the emissions from the burning of this coal, their impact on climate pollution and subsequent impact on the Great Barrier Reef." 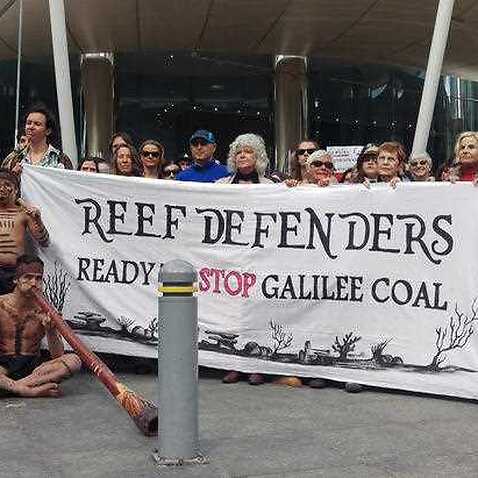