The Australian Defence Force has suspended training activities across the country after a young soldier died during a live fire training exercise in the Northern Territory.

The family of a young soldier who died during a live-fire training exercise near Darwin has remembered him as a "cheeky" and "loving" man.

Mr Challis, aged in his 20s and from Geelong in Victoria, was treated at the scene and airlifted to Royal Darwin Hospital but later died.

"The soldier was taking part in a routine training activity at the time of the incident," the Australian Defence Force said in a statement.

"He received immediate first aid at the scene and was transported to the Royal Darwin Hospital for treatment. The soldier was subsequently pronounced deceased." 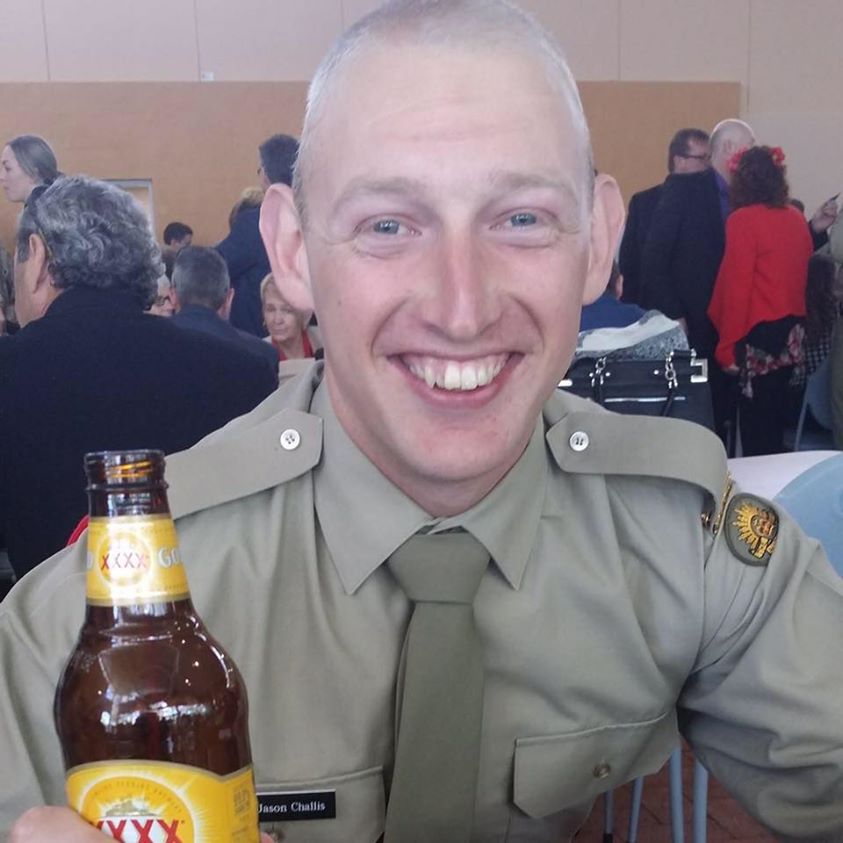 The Darwin-based 5th Battalion, Royal Australian Regiment (5RAR) had been taking part in "live fire range practices" and "section live fire attacks" over the last few days, according to the unit's Facebook page.

"The Chief of Army and Army commanders acknowledge the gravity of this and recent incidents and take all matters relating to personnel and training very seriously," the statement continued.

"As such, Army has instigated a suspension of training activities across its combat brigades to review risk assessment processes and training safety management."

Defence Minister Marise Payne said in a statement: "Whether on deployment or while training, the men and women of the Australian Defence Force undertake hazardous activities to ensure our safety and security.

"On behalf of the government I extend my deepest personal sympathies to the soldier's family, friends and ADF colleagues."

The soldier's family also released a statement on the death of Mr Challis.

"Our beautiful boy has gone. His cheekiness and loving ways will stay with us forever.

"Jason was the best son, step-son, brother and mate you could ever ask for."

It's the second death of an Australian soldier in as many weeks.

A soldier died on May 4 at the Shoalwater Bay Training Area, near Rockhampton, after being struck by a tree branch during a routine training exercise. 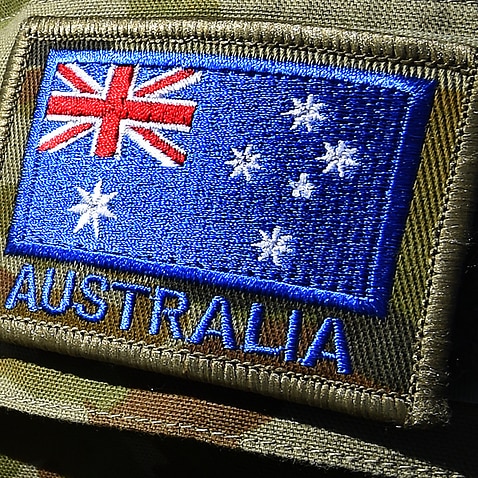 Soldier dies at Queensland training base

'Something has gone wrong here'

Northern Territory Labor politician Luke Gosling, who served for more than 10 years in the Army, said it was a tragedy.

"This young Australian soldier has received a gunshot wound to the head," he told SBS.

"The combat medics and his mates around him tried valiantly and conducted great first aid on him. They got him to the Royal Darwin Hospital where they were just unable to bring him back."

"The training has to be realistic and, obviously, Defence has to try and make it as safe as possible but something has gone wrong here."