The National Ethnic Disability Alliance says the full extent of how the reforms will improve the experience of culturally and linguistically diverse people with disability remains to be seen. 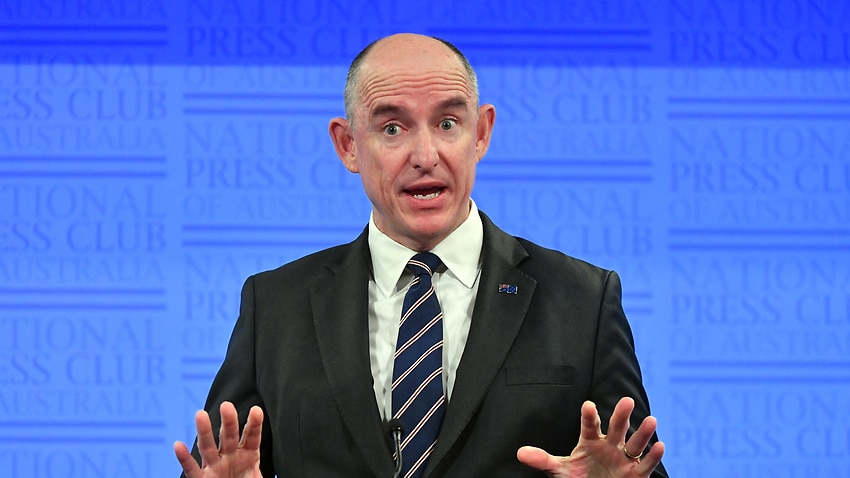 The peak advocacy group for people with disability from culturally diverse backgrounds has cautiously welcomed reforms to the National Disability Insurance Scheme.

NDIS Minister Stuart Robert on Friday announced what the government is calling the “most substantial” changes to the program since its inception, aimed at making the system easier to navigate and which come amid persistent concerns over delays and processing issues.

The new measures include refreshed service standards, the introduction of timeframes for decision making, and from next year, a new independent assessment process to reduce the number of individual reports a person needs to access various therapist services.

But while the National Ethnic Disability Alliance (NEDA) has welcomed the changes, it says the full extent of how they will improve the experience of culturally and linguistically diverse (CALD) people with disability remains to be seen.

“We welcome changes that make life easier for people. Making sure that CALD people have equity and access to the NDIS is really important, but there is still a big lag time and CALD people are still finding it hard to engage," NEDA CEO Dwayne Cranfield told SBS News.

"There are people whose lives are so compromised that waiting a day is incredibly problematic, especially in the middle of a pandemic.”

Last year, an independent review of the NDIS found problems with delays, a lack of transparency and issues with the scheme being too difficult to navigate.

It made 29 recommendations, all of which the government has backed either fully or in principle.

Currently, NDIS participants are required to obtain reports from multiple therapists to establish evidence for their eligibility for services.

Mr Cranfield said many CALD people with disability in Australia “consistently fall through the gaps” during these processes, sometimes as a result of difficulty gaining access to interpreting services.

There are currently around 400,000 Australians signed up to the NDIS, which is well below the 4.4 million living with disability.

According to a quarterly report released on Friday, 6.4 per cent of NDIS participants identify as Aboriginal and Torres Strait Islander and 9.2 per cent as CALD, despite estimates suggesting those numbers should be higher.

Read More
Migrants and refugees with a disability are struggling to access the NDIS, inquiry told

“We know [there are difficulties] when it comes to engaging culturally and linguistically diverse and Aboriginal and Torres Strait Island communities and introducing the NDIS to them,” he said.

The federal government in July announced it would spend an extra $20 million on a program aimed at increasing NDIS access for populations with lower uptake levels.

Mr Robert has also said the government wanted to implement NDIS reforms earlier but there have been delays due to the COVID-19 pandemic.