Governor Habiba Sarobi says decades of war have taken their toll on Afghan women, with millions left widowed and many impacted by violence, including rape.

More women should be employed in senior officer roles in the Afghan military because they would bring a new perspective on the impacts of war on women and children, the country's first female governor has said.

Habiba Sarobi became Afghanistan's first female provincial governor in 2005, just four years after control of the country was won back from the Taliban.

She said most women in the Afghan National Army were in low-level, administrative positions.

"If women are in high positions, they can think on the battlefield: 'What will happen to the women, to the children?'" Ms Sarobi said, speaking with SBS News at the Women and National Security Conference in Canberra.

"It's something that women can think a little bit more about and can think deeply."

Ms Sarobi, the governor of the central Bamiyan province, said the decades of war in her country had left "millions" of widows, many of whom were illiterate and had little access to the labour market. She also spoke of the sexual violence inflicted on Afghan women by Taliban fighters. 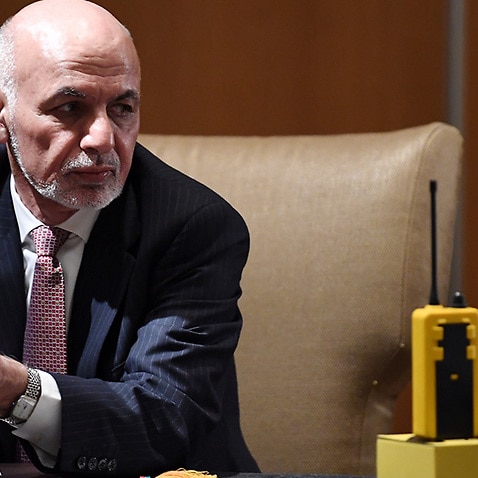 With the rise of the extremist Islamic State group and in the context of ongoing conflict with the Taliban, Ms Sarobi said it may be some time before the Middle Eastern country would be fully self-reliant.

"We have lost everything. Infrastructure, human resources - from the civilian up to military - so it is a necessity that we have to get support from the international community, especially Australia," she said.

Afghan president Ashraf Ghani is in Australia on a state visit and has discussed security with both Prime Minister Malcolm Turnbull and Defence Minister Marise Payne.

Malcolm Turnbull has assured the president of Afghanistan that Australian troops will remain in the country at least until next year.

Australian soldiers were deployed to Afghanistan following the 9/11 terror attack on the United States in 2001.

While many combat troops have been withdrawn, the Defence Force says around 270 troops are still there training Afghan officers.

"I advised him that we have decided, and this was decided some time ago, to continue our military commitment for another year through to 2018," the prime minister said.

"He's very appreciative of that.

"He paid tribute to the 42 Australians that have paid the supreme sacrifice in Afghanistan." Defence Minister Marise Payne said Australia had not received any request for more troops to fight in Afghanistan, but says discussions were ongoing.

"We have no current request for increased engagement, but of course that is always an ongoing discussion in the NATO context," Ms Payne said. 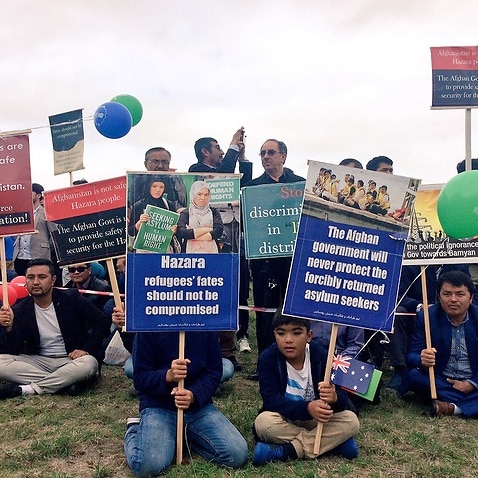 'If they return, they will be killed': Hazaras protest Afghan president's Canberra visit, fearing a refugee deal 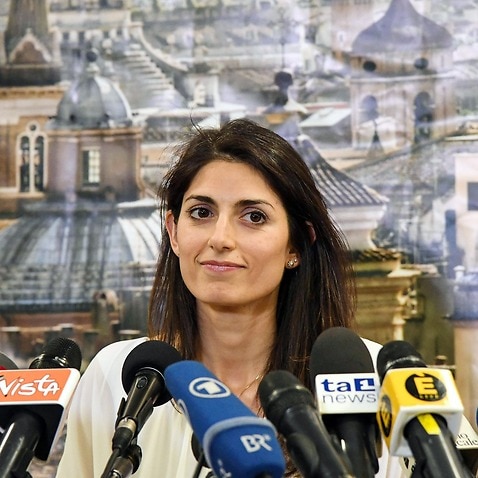 After emperors and popes, Rome opts for first woman mayor