Fans will be locked out of AFL games as part of the league's measures to combat the spread of coronavirus.

The 2020 AFL premiership season will start as scheduled but fans will be locked out of stadiums indefinitely as part of the league's measures to counter the spread of coronavirus.

Around 90,000 fans had been expected to turn out for Thursday night's season opener between Richmond and Carlton but the MCG grandstands will now be empty.

The AFL took the step after deciding against delaying the start of the season following advice issued on Friday by the Federal Government to cancel all gatherings of 500 or more people.

Round six of the AFLW season, scheduled to get underway on Friday night when Geelong host North Melbourne at GMHBA Stadium, will go ahead with fans present before supporters are locked out for the rest of the round. 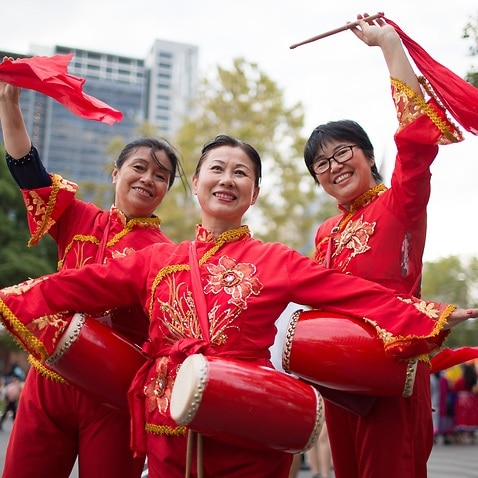 League boss Gillon McLachlan flagged the move on Tuesday, with a decision to be made in close consultation with government medical experts.

"It is important that we take the advice of those that know best and that advice right now is to continue with matches but not to host mass gatherings, which can put everyone at risk," Mr McLachlan said in a statement released late on Friday afternoon.

"I am disappointed for our fans but we cannot put them in a situation that potentially jeopardises the health and well-being of the whole community. 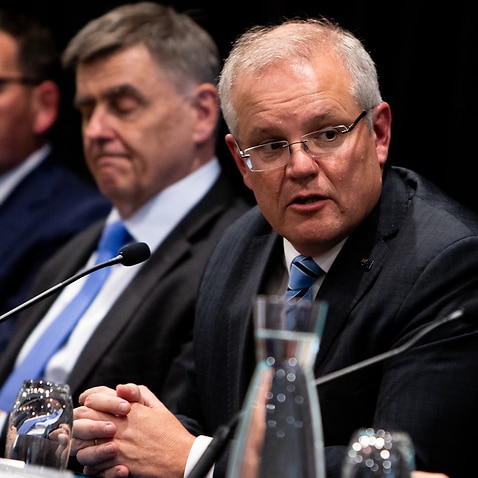 "The landscape is changing quickly; each organisation has their own set of challenges but our clubs, players, officials and fans know that the health and safety of all is the No.1 priority.

"We are working through a major issue that impacts the wider community and we will work with all our clubs and industry partners to ensure that footy finds a way."

AFL clubs have implemented a range of measures, including excluding fans from training and banning autographs and selfies, in an attempt to protect players and staff.

In other developments on Friday, two VFL practice matches were cancelled and Hawthorn president Jeff Kennett issued a plea to fans to stand by his club as it braces for a huge financial hit.

In a letter posted on the club's website, Kennett urged supporters to buy memberships to help mitigate an expected drop in revenue of at least 10 per cent.