Generous supporters from across the world have rallied around bullying victim Quaden Bayles.

A fundraiser that was established to send bullying victim Quaden Bayles to Disneyland has raised $600,000 - 40 times its original financial target.

A video of Quaden, an Indigenous boy with a common form of dwarfism called achondroplasia, went viral this week prompting a national discussion on bullying.

In the video, the nine-year-old is seen sobbing into the camera and saying he is suicidal after being picked up from his Brisbane school where he was reportedly bullied relentlessly.

The clip has been viewed more than 25 million times.

In the fallout, people from Australia and around the world have rallied around Quaden.

US comedian Brad Williams, who also has achondroplasia, set up a GoFundMe page to raise US$10,000 to send Quaden to Disneyland.

Mr Williams said he set up the fundraiser "to let Quaden know that bullying will not be tolerated, and that he is a wonderful human being who deserves joy".

"After all the flights, hotel, tickets, and food is paid for, any excess money will be donated to anti-bullying/anti-abuse charities," he wrote on the page.

"Quaden you are stronger than you know, mate, and no matter what, you've got a friend in me ... Bullying is not okay, period, life is hard enough," he said in a video.

The celebrity backing comes as Quaden has been invited to lead out the Indigenous side for their rugby league clash with the Maori All Stars on the Gold Coast on Saturday.

Quaden's mother Yarraka said her son was over the moon with the invitaion.

"His dream is to be a footy player. That's not going to be a reality.

"This [on Saturday] is the closest thing for him to play football. That is enough for us.

"He is very excited [but] he's got to find his footy boots." 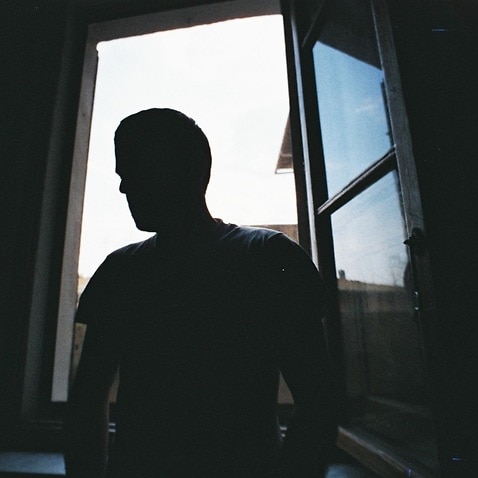 Indigenous coach Laurie Daley hoped they could bring a smile to Quaden's face after throwing open their dressing room to the youngster this weekend.

"I think anyone who saw that video were heartbroken," he said.

"We want to embrace him and include him in some of our activities over the next 48 hours, him and his family, just to show we care and we are here for him."