Royal Life Saving NSW has launched a campaign to communicate water safety messages in Arabic, Nepali and Chinese following a spate of drownings this summer.

At 15 years old, Riing Doar was school captain and wanted to one day be a scientist.

But his dreams were cut short earlier this year.

The teenager was swimming with friends near Georges River Road, south-west of Sydney, in January when he disappeared underwater.

His body was later recovered near the river.

"It was shock. I had a lot of tears. I couldn't believe that he passed away," he said. "And from that day, our family fell apart.

"It is a day we will remember in my life as a bad day in my life." 'Our kids fear them': Police relations must change, says mother of drowning victim

'We don't want such deaths to happen again'

Coming from South Sudan, the family had little experience around the water. Since Riing's death, that has started to change.

Mr Doar said he is actively spreading the message of the importance of water safety with Australia's South Sudanese community.

"It hurts when you lose someone in the circumstances we did. We don't want anyone else to experience this," he said.

According to RLS NSW data, 86 people drowned over the 2020/21 summer period. Twenty-eight of the drownings were in NSW and one third of those people were from multicultural backgrounds.

Nationally, people born overseas representing about a quarter of all drowning deaths, most of which occur at the beach.

As part of the campaign, Nepalese, Arabic and Chinese language materials and outreach is hoping to increase awareness of the danger.

Mr Doar will be assisting to spread the message amongst parents and youths in the South Sudanese community in Australia. 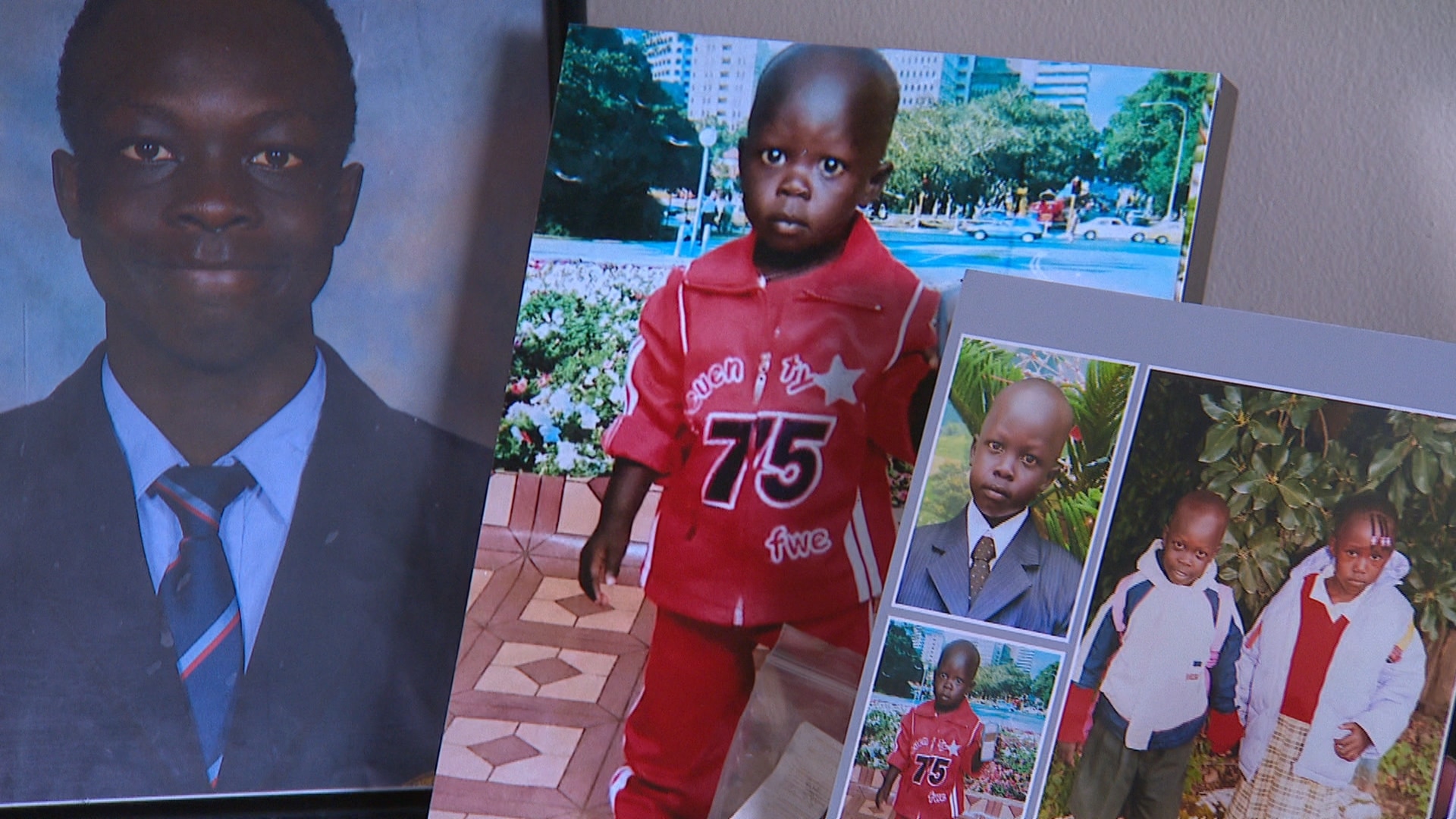 Riing Doar was school captain, and one day dreamed of becoming a scientist.
SBS News

"I will get involved to pass on the message as much as I can - and make sure that they get more information as much as they can - people newly arrived his country," he said.

"With the death of Riing, we want to show the world - we don't want other people to die [from drowning] like him.

"We don't want such deaths to happen again in our community."

"A lot of countries often don't have access to waterways and consistent swimming lessons and there are barriers that happen that occur when coming to Australia with learning about water safety," she said.

"Particularly, when accessing lessons for information being in language, and just the general understanding - and desire to learn about swimming.

"We found that a lot of the responses have been, 'just don't go near the water' - which is not always the best. We're trying to promote people to enjoy it and be safe around water and learn the skills." 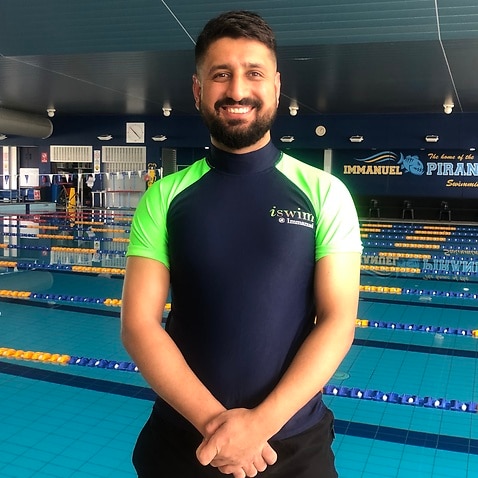 Behzad was petrified of water when he came to Australia. Now he teaches others to swim

The tips include: don't go in the water alone, always wear a life jacket when boating and fishing, don't drink alcohol and learn swimming and water safety skills.

Nepalese Australian Rishi Acharya admits he previously did not understand the vulnerability of not being able to swim.

"I used to go to rivers back home when I was in Nepal. But this was just crossing river from one bank to another bank," Mr Acharya said.

"I didn't have any swimming skills before I come to Australia."

Now, his wife and two children can swim, and he said they can feel confident planning holiday trips around water.

"So it gives us now a kind of independence when we are around the water. We can freely enjoy all those recreational activities around Australian water," he said. 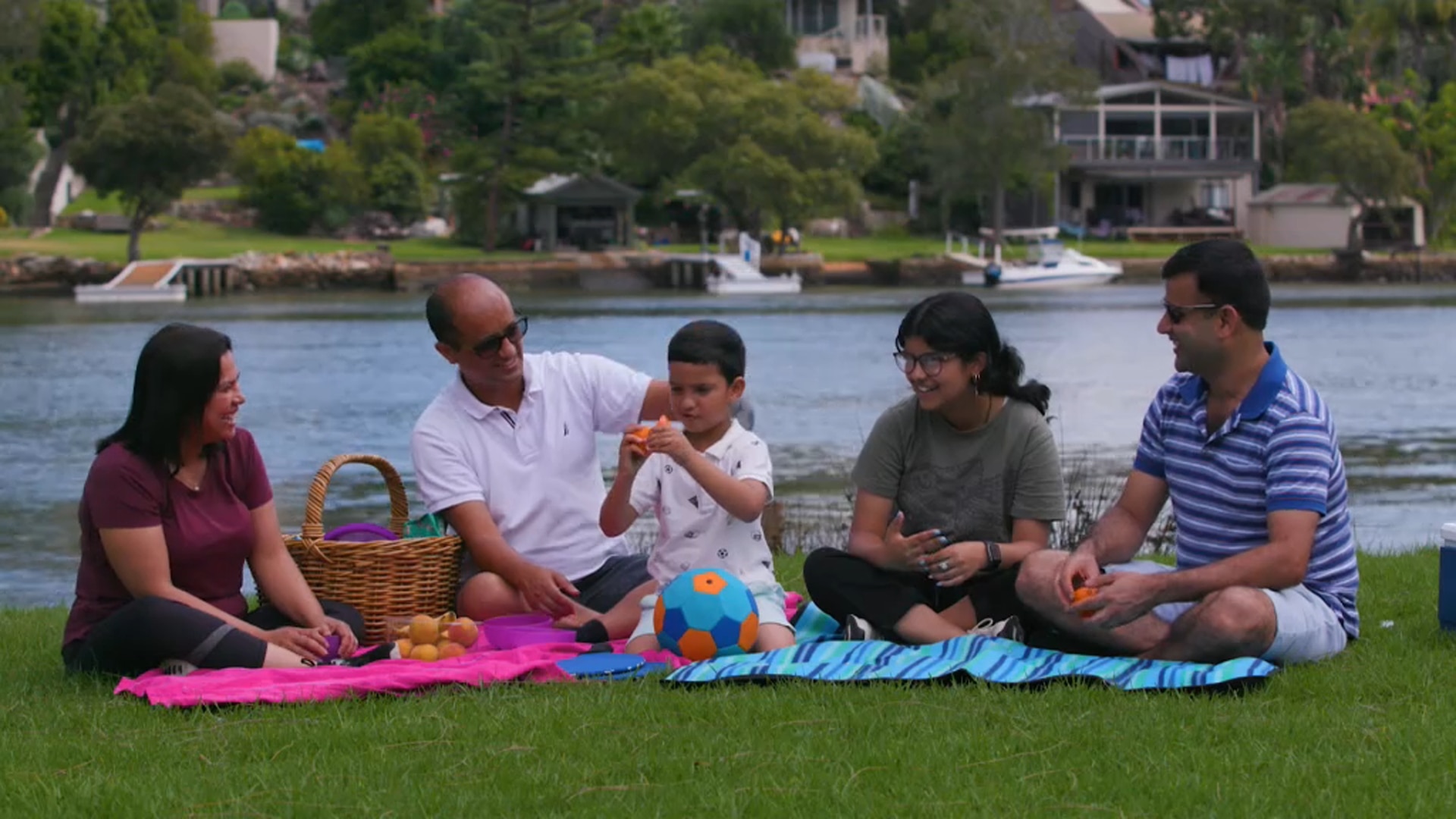 Rishi Acharya says he is spreading the message about the importance of water skills in his community.
Royal Life Saving NSW

"Every year for the last few years, we have been reading or listening to very tragic news about our community," he said.

"And it is very emotional, very sad that it is a time or festival but we lost our loved one or a community member.

"You know all those drowning deaths happening [in the Nepalese community] in the last few years, they are preventable."

He said drowning is a "big issue" in his community, especially around holidays and long weekends such as Easter.