Advocates say a lack of privacy safeguards, protections and remuneration are stopping people coming forward to tell their stories to the disability royal commission.

Privacy concerns are stopping witnesses giving evidence during a royal commission into the abuse of people with a disability, advocates say.

The Royal Commission into Violence, Abuse, Neglect and Exploitation of People with Disability - established in April 2019 - held its seventh public hearing this week, looking at the experiences of people with disability in educational settings.

Advocates say a lack of protections and remuneration - as well as existing power imbalances - have made it difficult for people living with disability to tell their stories.

The majority of people giving evidence to the commission are carers and experts, and not people with a lived experience of disability. One of the key issues advocates have identified is the lack of legislation protecting the confidentiality of people who come forward to give evidence beyond the life of the commission.

As part of the campaign, they’ve published an open letter to Attorney-General Christian Porter calling for the immediate amendment of the act.

Without such an amendment, they say there is a risk the “most severe cases of systemic abuse and neglect” will not be exposed.

“People with disability are telling us that they’re reluctant to come forward and they are afraid of retribution and repercussions if they can’t ensure that their submissions and the information they provide is able to be kept confidential beyond the life of the royal commission,” said Romola Hollywood, the director of policy and advocacy at People With Disability Australia. 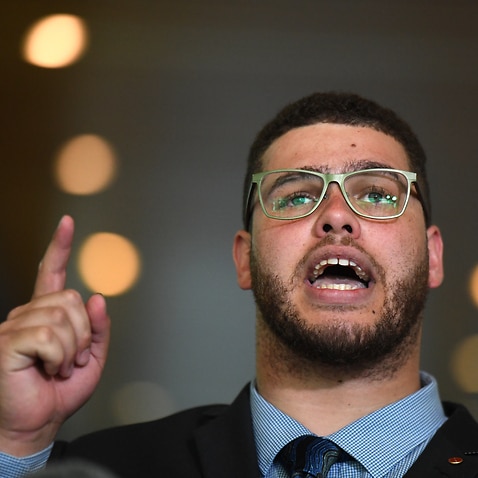 “We’ve got to remember that this is a royal commission that is into violence, abuse, neglect and exploitation, so people coming forward and telling their story not only takes courage but it can also be incredibly traumatic.”

Currently, witnesses are able to request confidentiality for the duration of the inquiry and participate in private sessions, but there is no safeguard to ensure the identities behind written submissions are sealed after the commission hands down its report in April 2022.

“People need to feel safe that once they’ve told their story that it won’t necessarily be revealed if they don’t want it to be made public, particularly if they’re concerned a perpetrator might seek retribution,” Ms Hollywood told SBS News.

The inquiry, which is expected to take three years to complete, has been running for more than a year without the amended legislation, despite long-standing criticisms from advocates and, later, a request from the chair of the commission, and former federal court judge, Ronald Sackville. 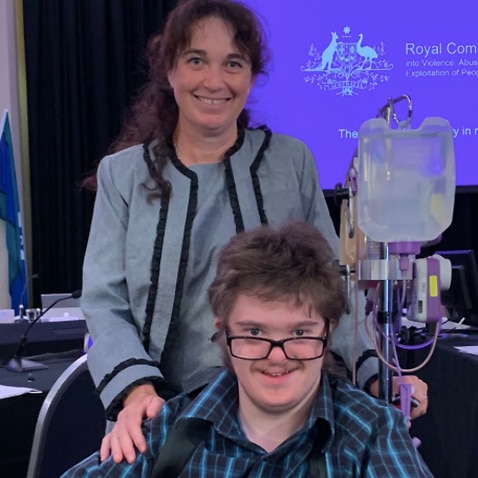 There are concerns that without amendments, organisations - often responsible for the care of people with disability - could seek to obtain submissions through Freedom of Information legislation following the final report.

The government is conscious of the concerns, Mr Porter said, and is “carefully considering the request made by the chair of the disability royal commission for amendments to the Royal Commissions Act 1902 to ensure those protections can continue after the royal commission has delivered its report”.

A number of other issues have also been identified as making it harder for people with disability to appear at the inquiry.

These include a regulation that sees people giving evidence in a professional capacity paid almost 10 times the amount of witnesses disclosing their own experiences to appear at the Royal Commission.

According to Royal Commission regulations, which apply to all royal commissions, witnesses appearing for their “professional, scientific, or other special skill or knowledge” are paid a fee of $1,174 per day while other witnesses receive $123. 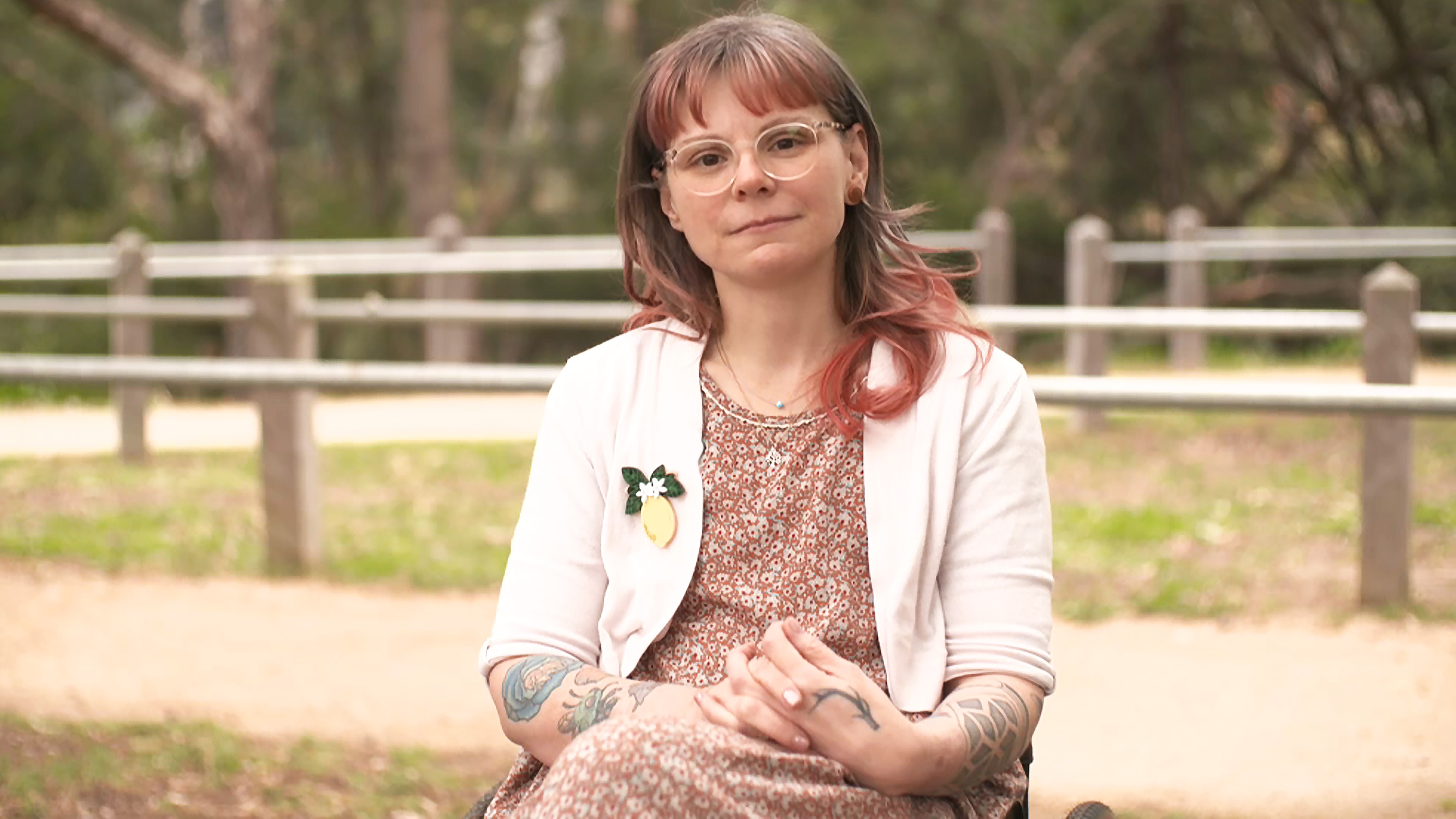 Melbourne-based domestic violence and disability advocate Nicole Lee, who was approached to give professional evidence to the commission, said the different rates of pay were indicative of the value placed on certain evidence.

“[It’s] putting money in the wrong direction, when we could actually be supporting people with lived experience, people with disability, to have their voice heard, to feel respected, and recognised as experts on their own experience,” she said.

“People need the security that they’re going to be safe to give evidence and if they’re going to take the risk, to actually be respecting and valuing that voice in the remuneration process.”

Western Australian disability advocate Sam Connor has also outlined a list of issues she’s encountered with the royal commission in a submission prepared for the inquiry. 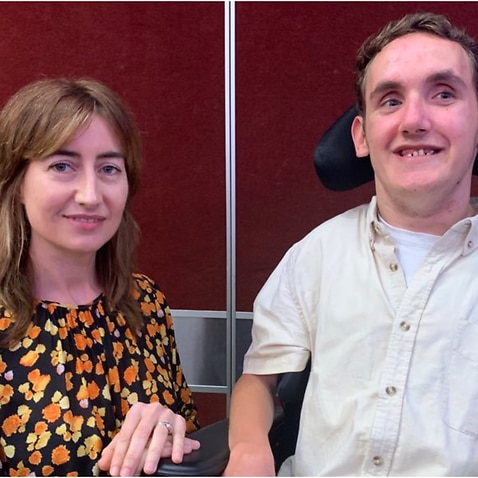 Some concerns, beyond the difference in remuneration and lack of confidentiality safeguards, include barriers for people with intellectual disabilities who are unable to sign legal documents - a requirement of witnesses - and the lack of protection for people who testify against a disability service provider who they are still under the care of, she said.

“That there are few or no disabled people being put on the stand as witnesses,” the submission read.

“The people we are predominantly hearing from are people regarded as ‘experts’ who are often providers, who may be also perpetrators, or academics or researchers who often have no idea about our lives.”

Analysis of the witness list provided on the royal commission’s website for the seventh public hearing, which ran between 12 and 16 October, indicates only about a quarter of witnesses were speaking from the perspective of a person with disability.

“There are multiple barriers for people coming forward, and it’s different for different people,” Ms Hollywood said, noting it was particularly difficult for people living in closed settings, such as group homes.

A free national legal service has been established to assist people to share their story with the commission. The service, called Your Story Disability Legal Support, is independent of the inquiry and funded by Legal Aid.

The inquiry’s next public hearing is scheduled to take place from the 23 November in Brisbane, and will examine the experience of Indigenous people with a disability and the impact of child protection systems.

A spokesperson for the disability royal commission did not comment by the time of publishing.