After threatening to kill Jacinda Ardern, an Australian right-wing extremist is in jail

A NSW right-wing extremist who posted a series of threatening Facebook messages against Muslims and NZ's Jacinda Ardern has been sentenced to 10 months' jail. 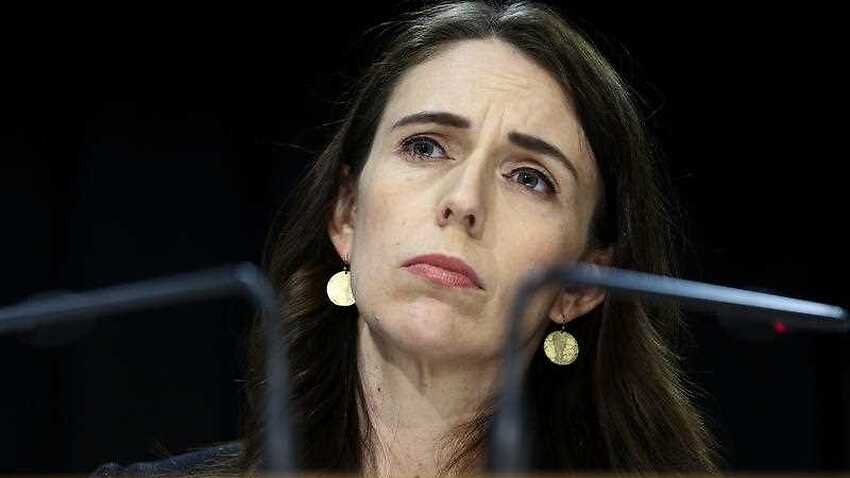 A NSW judge has described a man's motive to post Facebook messages threatening to attack a mosque and kill New Zealand Prime Minister Jacinda Ardern as "abhorrent to civilised society".

Rothsey pleaded guilty to using a carriage service to menace, harass or offend, and was sentenced on Friday to 10 months in jail.

The 44-year-old has been in prison since his arrest on 5 September, so will walk free on 4 July.

He will be placed on a 14-month good behaviour bond and must notify authorities within 24 hours of buying an electronic device with internet access or setting up a social media account.

Police began monitoring Rothsey's Facebook accounts in late August 2019 after a tip-off on the national security hotline about his anti-Islamic posts.

Judge Gartelmann said Rothsey posted on 2 September asking the US president to send a missile to the Sydney suburb of Lakemba "as a gift for Ramadan".

The judge said Rothsey claimed he wanted hundreds of Muslims to die.

On September 3, Rothsey posted his view Muslims did not belong in Australia and included a meme of a flamethrower with the caption "Kill it with fire".

A later post included an image of Ms Ardern, saying she should be put down like an animal.

Defence barrister Ben Bickford told the court Rothsey was "burdened by regret" over the posts and was probably lashing out after being assaulted by a group of men he believed were Muslims in the months leading up to the threats.

He said there was no evidence Rothsey planned to act on his threats or obtain weapons.

Rothsey told a psychologist he was angry, frightened and overwhelmed by thoughts of revenge following his alleged bashing.

Read More
Right-wing extremism has a long history in Australia

Another Facebook post on the day of his arrest on September 5 at 2.53pm read: "Australia Cormac Rothsey mosque raid soon. Make ya movie (sic). No turning back."

Rothsey had earlier posted: "My aim is to go to Friday prayer in a packed mosque. No turning back when called to prayer."

He had also used Facebook to discuss his admiration for Christchurch terrorist and mass murderer Brenton Tarrant and threaten to kill Ms Ardern.

Rothsey posted Tarrant "should get a free house a medal for bravest aussie since Gallipoli".

Following his arrest in the Newcastle suburb of Hamilton, Rothsey told police he posted many of the threats when drunk or sobering up and tried to delete them the next day when realising they had "gone way out of control".