Akon Guode, whose three children drowned after she drove her car into a Melbourne lake, has been jailed for at least 20 years.

Akon Guode survived her husband's murder in war-torn Sudan to start a new life in Australia.

But, even in her new home, she couldn't escape her "extraordinarily difficult life" and apparently became so desperate she killed her three youngest children.

The 37-year-old was on Tuesday jailed for a minimum of 20 years over the 2015 deaths of her youngest children when she deliberately drove into a Melbourne lake.

Guode came to Australia in 2006 after fleeing the civil war in Sudan, where she was raped after witnessing her husband's murder during a military raid on her village.

"You have had an extraordinarily difficult life - a life that most of us can hardly imagine," Justice Lasry said. 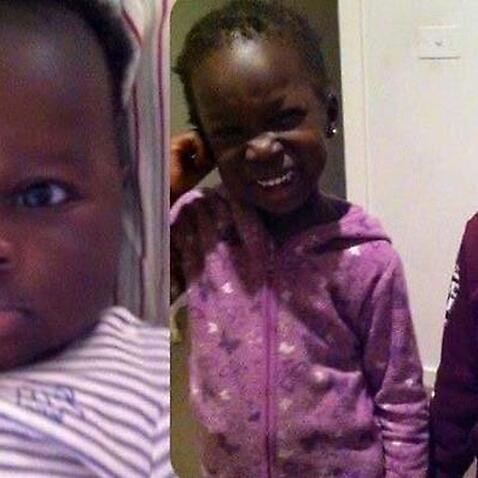 As was the custom, Guode, who already had two daughters, married her husband's younger brother and the pair had a daughter, but the relationship was not a happy one.

So she and her children left Sudan and walked for 18 days to reach neighbouring Uganda, where they registered as refugees with the United Nations.

In Australia, Guode moved to Victoria where she had an affair with Joseph Manyang, her dead husband's cousin, and bore him four children.

She gave birth to their youngest child, Bol, in December 2013.

It was a traumatic birth that marked a period of increasing depression, the court heard.

Guode had become isolated from the Sudanese community because of her relationship with Mr Manyang and was being pursued by debt collectors.

She began making arrangements to move to Morwell to escape some of her problems.

The judge said Guode had planned to kill her children and had spent several hours driving around the lake.

"It appears that for some time at least you had thought about what you were going to do," Justice Lasry said.

Guode and her children were supposed to be going to Morwell by train on April 8, 2015 but instead the then 35-year-old drove to Manor Lakes Boulevard.

Between 1pm and 3.30pm, Guode made five trips near the Wyndham Vale lake and tried to ring Mr Manyang a number of times but he did not answer the calls.

A witness said Guode and her children looked distressed.

"A witness saw you huddled over the steering wheel with your head in your hands," Justice Lasry said.

Justice Lasry paid tribute to the emergency services personnel who rushed to the family's aid and pulled the twins' lifeless bodies from the water.

Several paramedics were present in court for Tuesday's sentencing.

"Such a task was almost incomprehensible," Justice Lasry said.

Witnesses said Guode did not attempt to help her children after driving into Lake Gladman.

"According to them you were making a wailing noise but you were not attempting to get the children out of the car," Justice Lasry said.

He described the deaths as an "all-encompassing tragedy" and said Guode's actions were a horrendous crime against innocent children.

"These children trusted you as their mother, as they were entitled to," he said.

"Your betrayal of that trust was catastrophic."

Guode has had her visa cancelled and faces deportation once she completes her prison sentence.

She has already spent 660 days in pre-sentence detention.

The life of Akon Guode 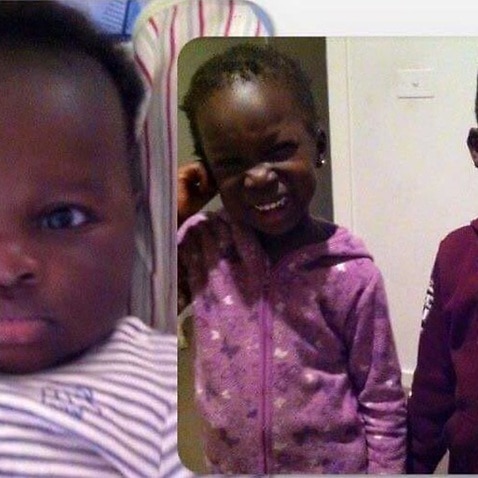 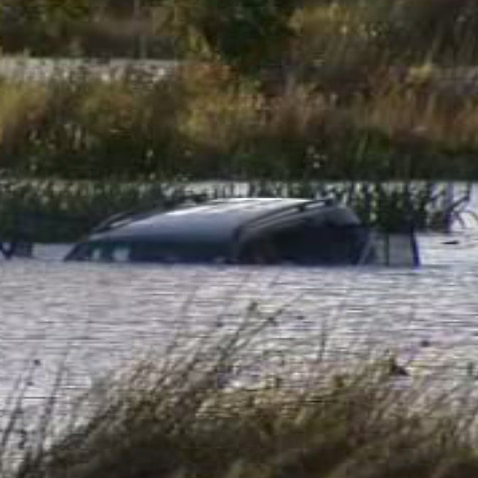