Nesting numbers of the Wandering albatross on sub-Antarctic Macquarie Island are at their highest level in more than a decade, according to surveys by rangers.

The wandering albatross has a new lease on life on sub-Antarctic Macquarie Island, with pairs of the giant bird nesting in numbers not seen for more than a decade.

Ten nests were discovered across summer, including on the remote island's northwest coast, a breeding spot not used since 1967.

Six of the eggs had hatched when Tasmania Parks and Wildlife Service ranger Sara Larcombe completed a survey this month.

The world-heritage listed island's wandering albatross population has declined steadily over decades, due mainly to hunting and human activity. 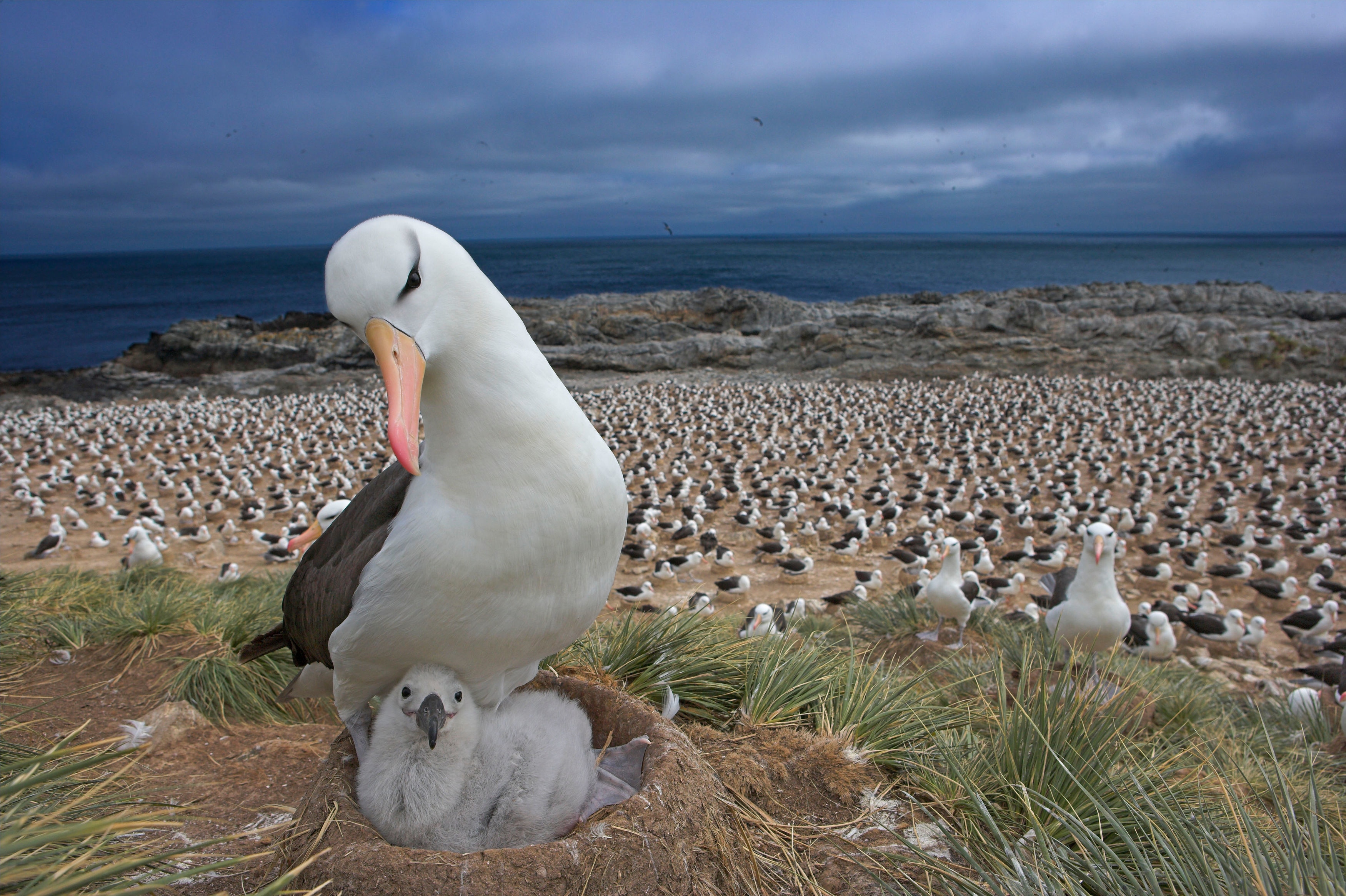 The Black-browed albatross and its chick nesting in the Falkland Islands, although this species is also found over Antarctic waters.
PA Media

Feral rabbits, introduced by sailors as a food source in the early 1800s, also severely hampered the species' breeding.

But a large-scale feral animal eradication campaign, which resulted in the island being declared pest free in 2014, appears to be paying dividends.

"When the rabbits were here they had a really detrimental impact. They really hammered the tussock, the plants that cover a lot of the ground," Ms Larcombe, who is stationed on the island, said.

"No tussock meant there were more land slips, more exposure and some of those birds didn't do very well.

"A lot of the tussock has grown back. It means the land is much more stable and the nesting sites more protected." 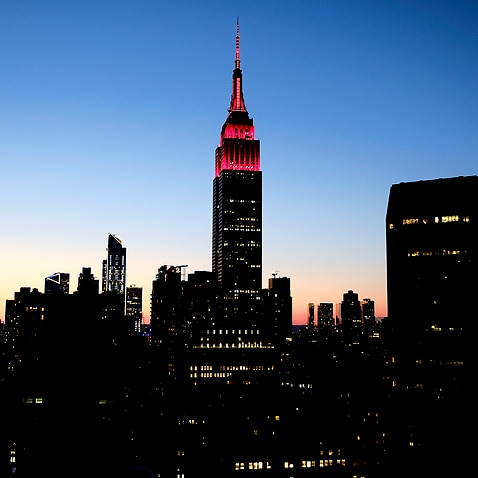 The Wandering albatross, which is listed as vulnerable, forms pairs for life but couples produce just one egg every two years. Parents urged to rethink lockdown drinking in front of children

"That tells us that new individuals are being incorporated into the population, so that's really encouraging," she said.

Many of the chicks have been fitted with bands to help researchers keep tabs on their movements.

Some Wandering albatross, which grow to a wingspan of up to 3.5 metres, have been mapped covering 120,000km in one year.

"Most of their lives are spent in the vast Southern Ocean," Ms Larcombe said.

"By keeping track of their population here on land, we can learn more about their survival rates out at sea, and how the timing of their breeding may be shifting in response to a changing environment."