The multinational hotel chain Accor also said they would be conducting local anti-discrimination training for every staff member at the hotel this week. 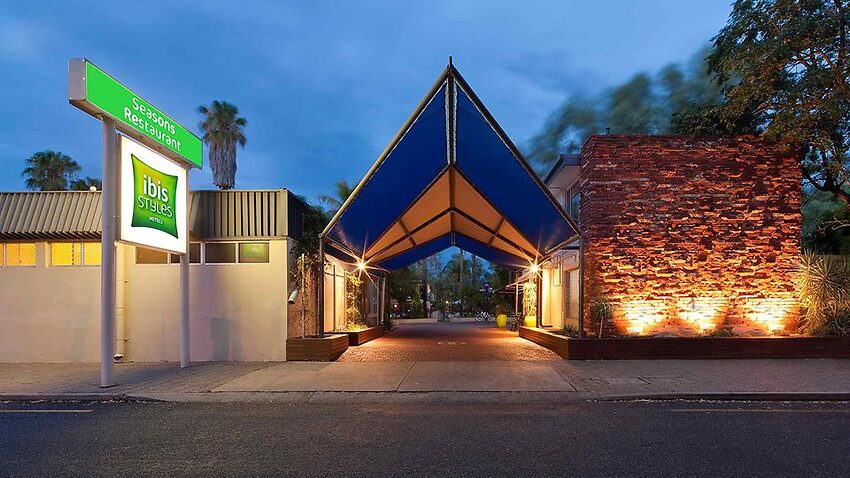 The manager of Ibis Styles Alice Springs Oasis has been replaced as international hotel giant Accor launches an investigation into claims staff had discriminated against Indigenous guests, segregating them into lower quality rooms.

"We have initiated an investigation into the allegations and have taken prompt and decisive action on this incident at the highest level," an Accor spokesperson said in a statement.

[node_list title="Read more" uuid="e3fe5fa9-5c21-4a5a-91bd-370272e7fd40"]The probe follows an investigation by the ABC's Background Briefing program, which found employees at the Ibis Styles hotel had been instructed to assign Indigenous guests to what they called "community rooms".Photos and video of the "community rooms" obtained by the ABC found them to be lower quality and dirtier than other rooms in the hotel, despite costing the same price.

"Just to keep everyone in the loop we are now only putting hospital linen into rooms 85 to 90," internal emails quoted by the ABC read.

"These rooms are to be referred to as community rooms and we will try to limit them to just that, those coming from the communities."

"We reinforce our absolute commitment to engaging and supporting the Indigenous community," they added.

The French multinational company owns more than 3,500 hotels across the world, including the budget Ibis Styles brand.

Days before the ABC's report was published on Friday, the Alice Springs hotel posted an image to their Facebook page depicting an Indigenous flag displayed on a window of the hotel in an apparent show of support, sparking backlash from social media users.

Following the report, Indigenous Northern Territory MP Chansey Paech tweeted that the allegations made "him sick".

"It’s 2019 and this crap is still going on, racism and discrimination has no place in our society," he wrote.

It’s 2019 and this crap is still going on, racism and discrimination has no place in our society this makes me sick so disgusting!https://t.co/vGUAaJ7fFL