A new football league launched in Melbourne this year has set the foundation for players with intellectual disabilities to enjoy the sport.

The sixteen players of the Northern Falcons All Abilities football team know what it is to struggle.

Each has an intellectual disability of some degree.

But for three hours a week on the soccer pitch there's no stigma and no limitations, there's only football.

Coach Anthony Risoli said whether it's a game or a training drill these players give it their all. 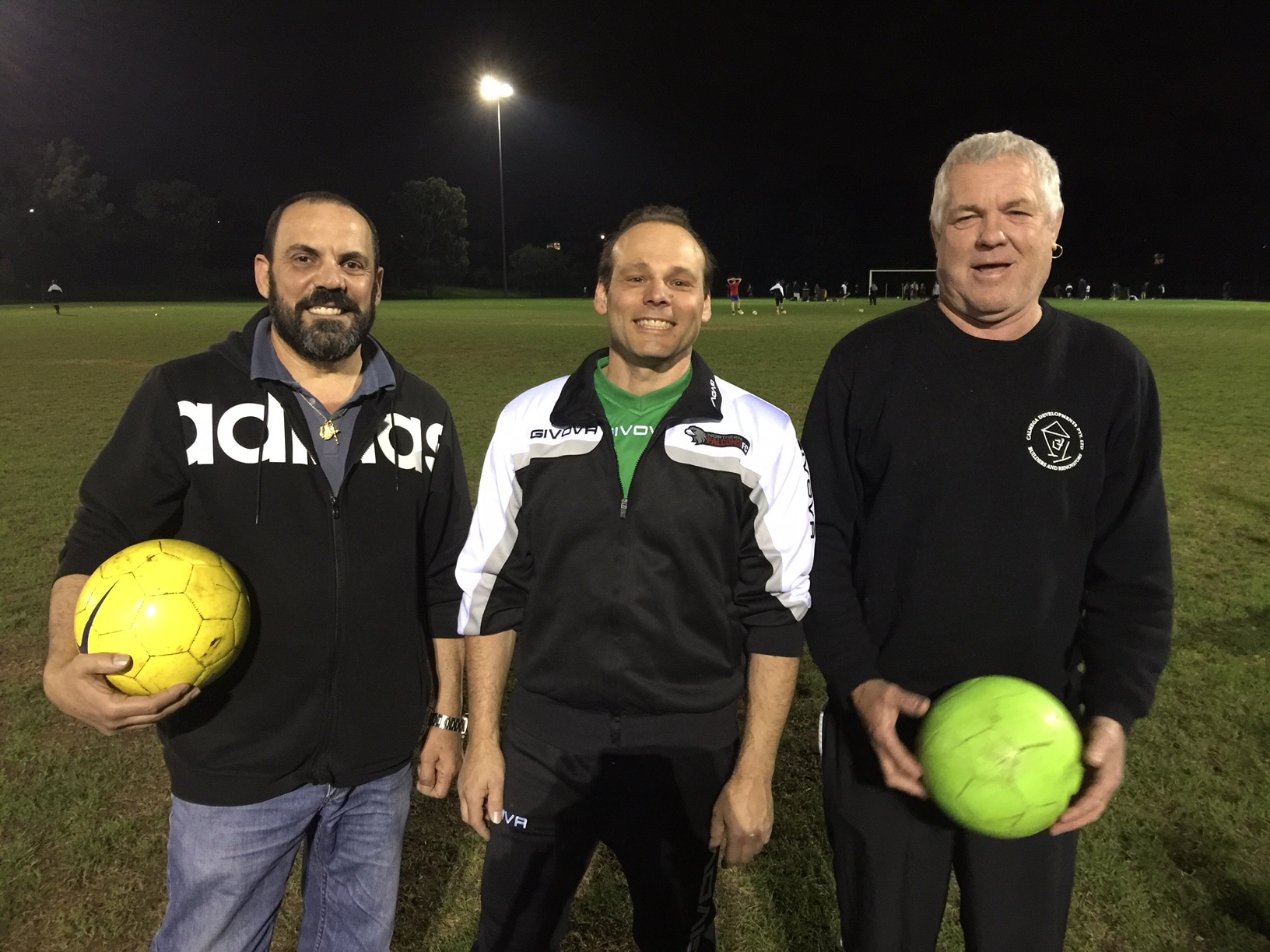 "They try as hard as they can, and I set drills as I would for any other player, different age group it doesn't matter. They participate, they give it a go."

In 2009 the Northern Falcons became one of the first clubs in the state to start an All Abilities football team, making the sport accessible to every player with a passion for the round ball.

Starting with six players, the club now has 16 regulars and continues to grow.

Coach Risoli said many come to the club having no prior experience of organised sport.

"A lot of these players are first time players, first time training. Even at the age of 40 it's the first time they've been able to be a part of a team and play sports." After years of campaigning by the Northern Falcons, an official league was launched this year with the backing of Football Federation Victoria, allowing players to test out their new skills against other All Abilities teams across the state.

Defender John Kourlinis said it was nerve-racking getting the chance to finally play a competition match in front of a crowd.

"Training all this time and now the actual match is coming you know what I mean. And then I get the sea of fear that I'm going to embarrass myself in front of everyone."

And while victory is the ultimate goal for most clubs, the Northern Falcons offers more than a chance at glory it offers a chance to belong.

Player Megan Sloan said the best part of playing, is being part of the club.

"All the people are willing to lend a helping hand. It's just fun to be around other people, that have the same interests and stuff." 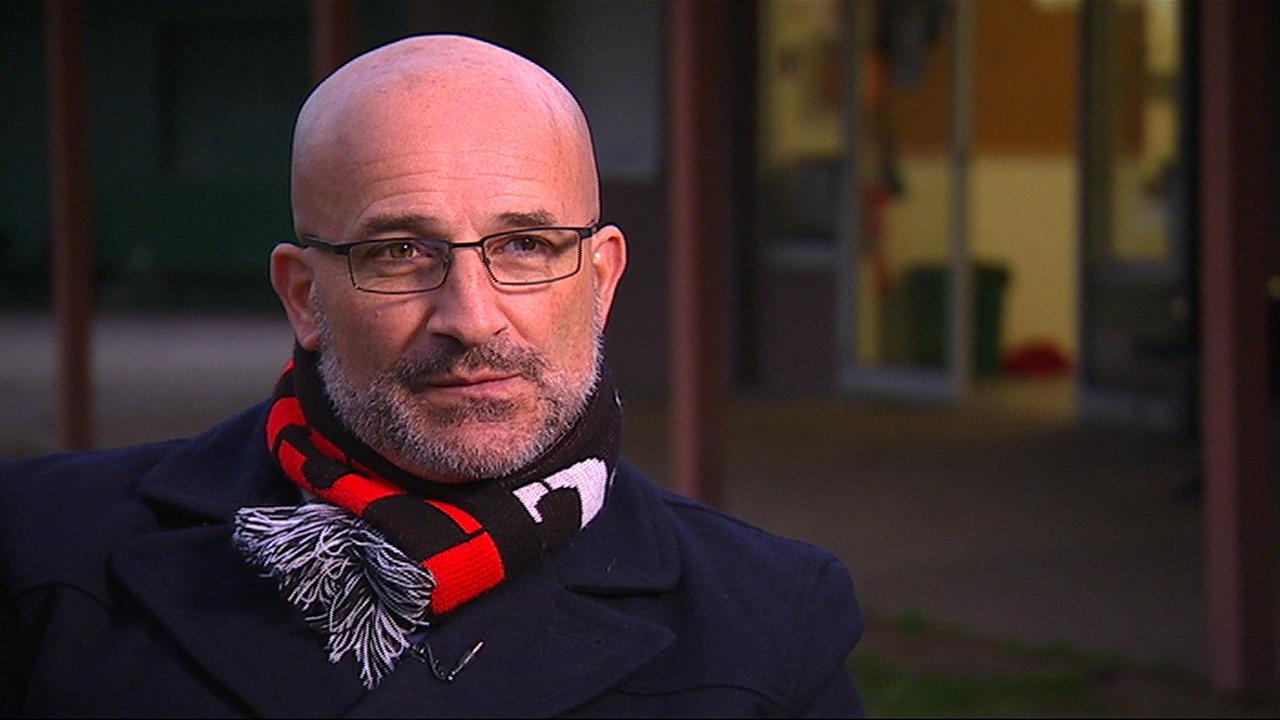 The club fields two teams in the All Abilities league, with players ranging in age, gender and disability.

"The fact they get to represent the club and try and win for the club, they put the guernsey on, the same guernsey everyone else wears, that's the biggest thing for them."

Making every match and every training session another chance to shine.