Airlines PNG says all its staff are safe after they escaped an attempted armed hold-up in the Papua New Guinea tourist town of Alotau.

The capital of Milne Bay province was put into lockdown this morning when a group of armed men entered a local shopping centre.

“Police surrounded the area to see if they could catch them [armed men]. We have not been able to get details about them. Everything is back to normal.”

The staff escaped via a back door.

Police fired teargas during the stand-off but it is unclear what happened to the armed men.

“We are still waiting for information [from police] at this end,” Mr Pongua said from Port Moresby.

The stand-off follows the death on Saturday of a police officer killed in Alotau during a shoot-out in another armed hold-up.

All passengers and crew from the P&O cruise ship Pacific Aria in Alotau were also accounted for after being recalled from a shore visit to the town.

“Following reports of an armed robbery in the town, all shore tours were ordered back to the ship and immediate steps were taken to bring all other passengers and crew back on board,” P&O said in a statement.

The Pacific Aria is due to continue its cruise before returning to Brisbane on Friday. 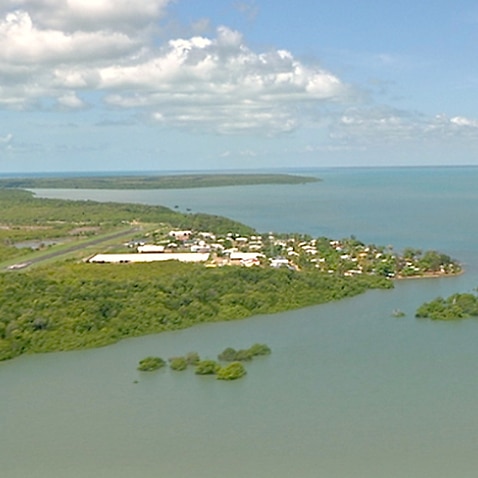 Assault charge after PNG-Torres Strait fight over State of Origin 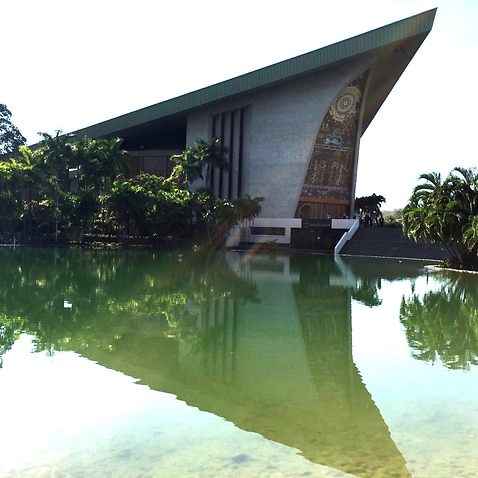