Amnesty International has labelled Australia's offshore detention policy "inhumane" and "abusive", making it the second straight year the activist group has called for its abolishment.

In the report, the activist group claimed that Australia "maintained its abusive offshore immigration processing regime" on Nauru and Manus Island in Papua New Guinea.

It also highlighted what it called the government's "refusal" to honour an offer with New Zealand to annually resettle 150 refugees from Nauru and Manus Island.

"The Australian government's policy of 'processing' refugees and asylum seekers on Nauru involved a deliberate and systematic regime of neglect and cruelty, designed to inflict suffering: the system amounted to torture under international law," the report said.

"It minimised protection and maximised harm and was constructed to prevent some of the world's most vulnerable people from seeking safety in Australia."

The report marked the second consecutive year the activist group had criticised the federal government on this issue.

The same report released in 2016 labelled the practice of offshore processing as "shameful" and "one of the worst in the world".

Tim O'Connor, spokesperson for the Refugee Council of Australia, said it was alarming the way the Australian government was treating people seeking asylum. "It's an enormous concern to Australia, it's costing tax payers billions of dollars and it's destroying the futures of many innocent people."

"Meanwhile that money should be utilised to support countries of first asylum so that when people flee from Syria or the Rohingya flee from Burma - because of extreme violence in those countries that's being perpetuated against those people - that they can live with dignity." 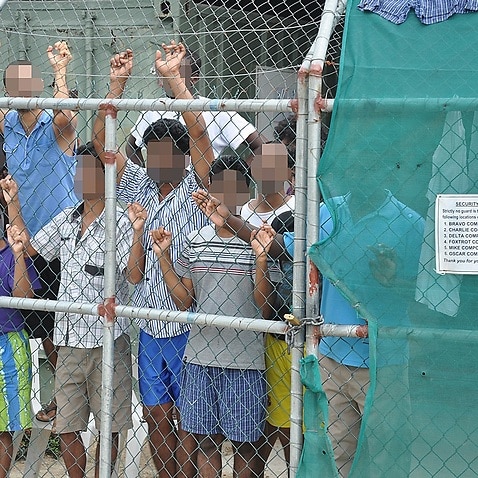 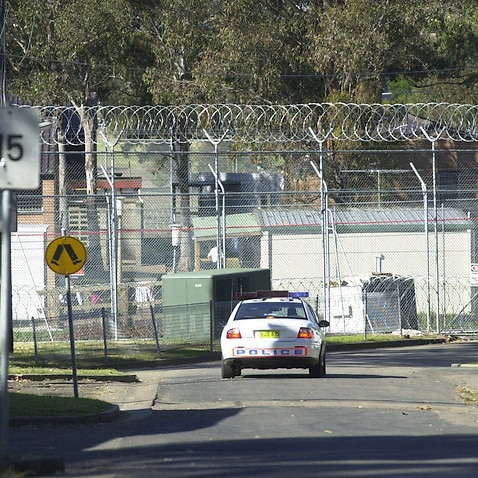 The report also accused the justice system of continuing to fail Indigenous people, particularly children, with high rates of incarceration, reports of abuse and deaths in custody.

Amnesty's national director Claire Mallinson said "that's an issue the whole of Australia should be shocked about".

The report found that despite the recommendation by the UN Committee on the Rights of the Child that the international minimum age of criminal responsibility should be 12, the age was 10 throughout Australia.

"So we're calling on the Australian government, the Prime Minister in particular, to make this a priority area."

The report referenced leaked footage last year that exposed abuse and other ill-treatment of children in juvenile detention in the Northern Territory.

"And we are calling on the government that when the royal commission into the horrors that we saw at Don Dale is finally released in August, that that will be the springboard to a national plan," Mrs Mallinson said.

On a global scale, the Amnesty report painted 2016 as a year in which "unrelenting misery and fear" was brought down on innocents by governments and armed groups.

"Large parts of Syria's most populous city, Aleppo, were pounded to dust by air strikes and street battles, while the cruel onslaught against civilians in Yemen continued," it said.

"From the worsening plight of the Rohingya people in Myanmar to mass unlawful killings in South Sudan, from the vicious crackdowns on dissenting voices in Turkey and Bahrain, to the rise of hate speech across large parts of Europe and the USA, the world in 2016 became a darker and more unstable place."

Amnesty also chastised UN member states over what it called their failure at September's summit for refugees and migrants.

"While world leaders failed to rise to the challenge, 75,000 refugees remained trapped in a desert no man's land between Syria and Jordan."

The report also panned US President Donald Trump, claiming his rhetoric during last year's election campaign was "divisive" and "poisonous".

"His election followed a campaign during which he frequently made deeply divisive statements marked by misogyny and xenophobia, and pledged to roll back established civil liberties and introduce policies which would be profoundly inimical to human rights," the report said.

The report also accused former US President Barack Obama of leaving a legacy of "grievous failures to uphold human rights".